Skip to main content
The.ismaili > Portugal > Inflation in Spain and its immediate consequences

Inflation has risen in all euro area countries since October 2021, according to Eurostat's latest estimates. In Spain, the provisional figure stands at 5.5% over the previous year, one and a half points above the CPI (Consumer Price Index) recorded in September. This is the highest level since September 1992 in Spain.

As for the rest of the Eurozone countries, our country is the fourth of the states most affected by the rise in prices. Energy prices have soared this year in Europe due to the lack of gas supply and the rise in CO2 emissions. This is creating shortages that are pushing prices up. In fact, the National Statistics Institute (INE) reflects how electricity prices, but also the price of fuels and lubricants for vehicles and gas, are influencing Spain's behaviour.

The upward trend in prices will not only be maintained, but will increase in the coming months.

But it is not only in Spain that records are being broken. In France, inflation rose by 3.2% in October, according to Eurostat estimates, its highest level since 2008, also due to higher energy and services prices.
French Prime Minister Emmanuel Macron said last October that better energy price stability was needed and urged G20 members to stabilise supplies to avoid a disruption this winter, Reuters reports. In Italy, CPI accelerated to 3.1 per cent and in Portugal inflation stood at 1.8 per cent in October.

In the eurozone as a whole, CPI rose 4.1 per cent in October from the same month a year earlier, mainly due to high energy costs.

The European Central Bank (ECB) had forecast price growth of 2.7% for the third quarter of the year, and up to 3.1% in the fourth quarter, but expects prices to fall between 2022 and 2023. ECB President Christine Lagarde said at a press conference that the ECB expects CPI growth to be "transitory" and acknowledged that energy is "the main risk."

The huge spike in inflation in Spain threatens the government's revenue forecasts. Analysts warn that the greater the caution among the population due to price rises, the lower the consumption, and the lower the income and profits of companies, as they will also be affected by the rise in electricity prices.

Rising prices, spurred on by the increase in energy costs, have become an overwhelming wave that threatens the purchasing power of Spaniards, the value of their savings, part of the funds earmarked for the 2022 General Budget and the very vigour of the economic recovery after the Covid-19 crisis.

Unlike other macroeconomic figures, the impact of these is direct and notorious on our pockets. It means, for example, a significant loss in the value of savings, which reached record highs during the pandemic because of the precautions taken to deal with the crisis and the impossibility of carrying out traditional consumption habits.

Similarly, Spanish wages have lost significant purchasing power as a result of inflation. Thus, taking as a reference the wage increase agreed in the collective bargaining agreement at the end of September, 1.46%, the 6.17 million workers affected have lost more than four points of purchasing power in this last quarter period of the year. 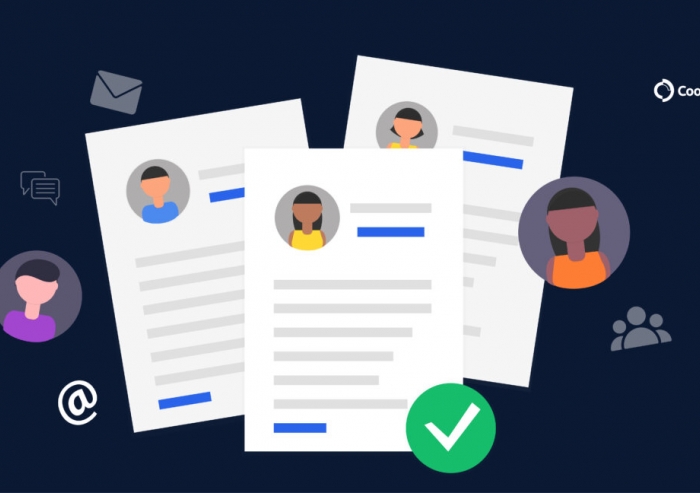 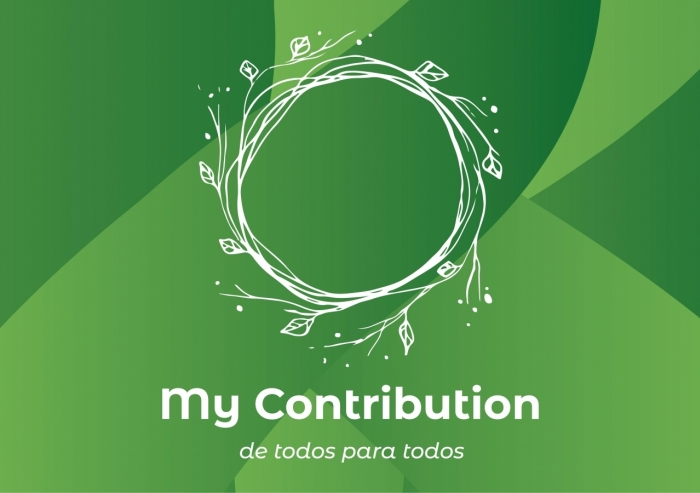 "My contribution - from all to all”