Skip to main content
The.ismaili > Portugal > Book of the Month: Epistles of the Brethren of Purity - Sciences of the Soul and Intellect, Part I

Epistles 32 to 36 comprise the first five treatises in the third division of the Rasa’il, on the sciences of the soul and intellect. Combining Islamic revelation with Hellenistic philosophy, the Ikhwan delineate herein their metaphysical system.

Epistles 32 and 33 present adaptations of the Pythagorean doctrines, and of Neo-Platonist leitmotifs, whereby a numerical analogy is applied to the unique and transcendent God, or the One, from whom all existence emanates. Epistle 34 takes up the pervasive theme of the correspondence between microcosm and macrocosm, situating the human being as the central link between the celestial and terrestrial realms. In Epistle 35, we find an explanation of the intellectual faculties of the individual human soul, whose ultimate aim is ascension to the timeless reality of pure intellect. Finally, Epistle 36 presents itself as the astrological epistle par excellence of the Rasa’il; from the coming-to-be of worms, to the emergence of religions and empires, nothing in the sub-lunar sphere escapes the determining influence of the celestial cycles. 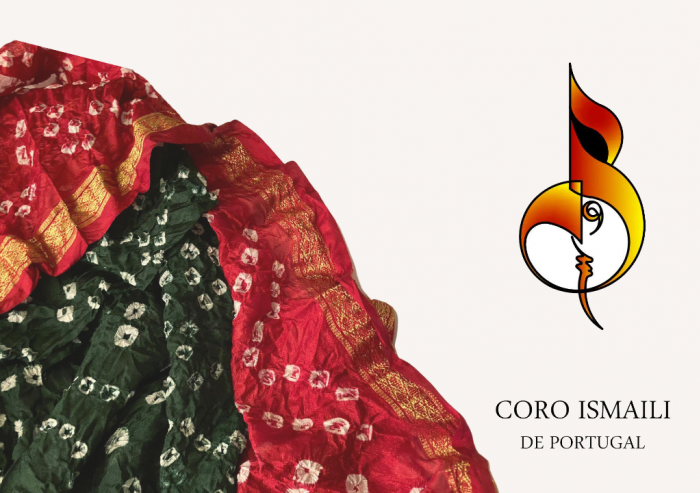 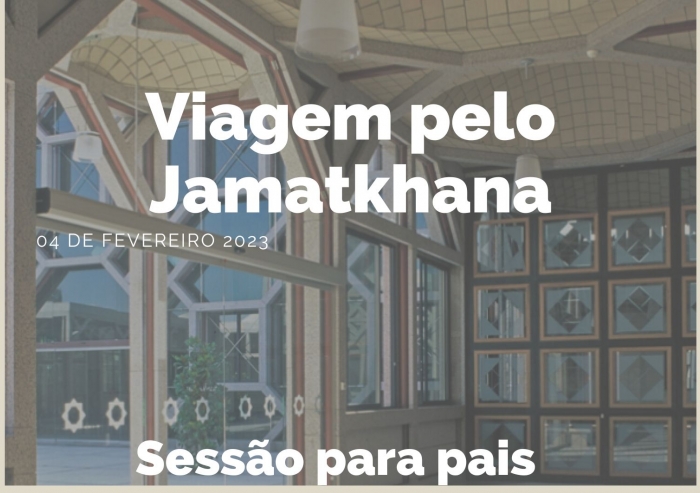