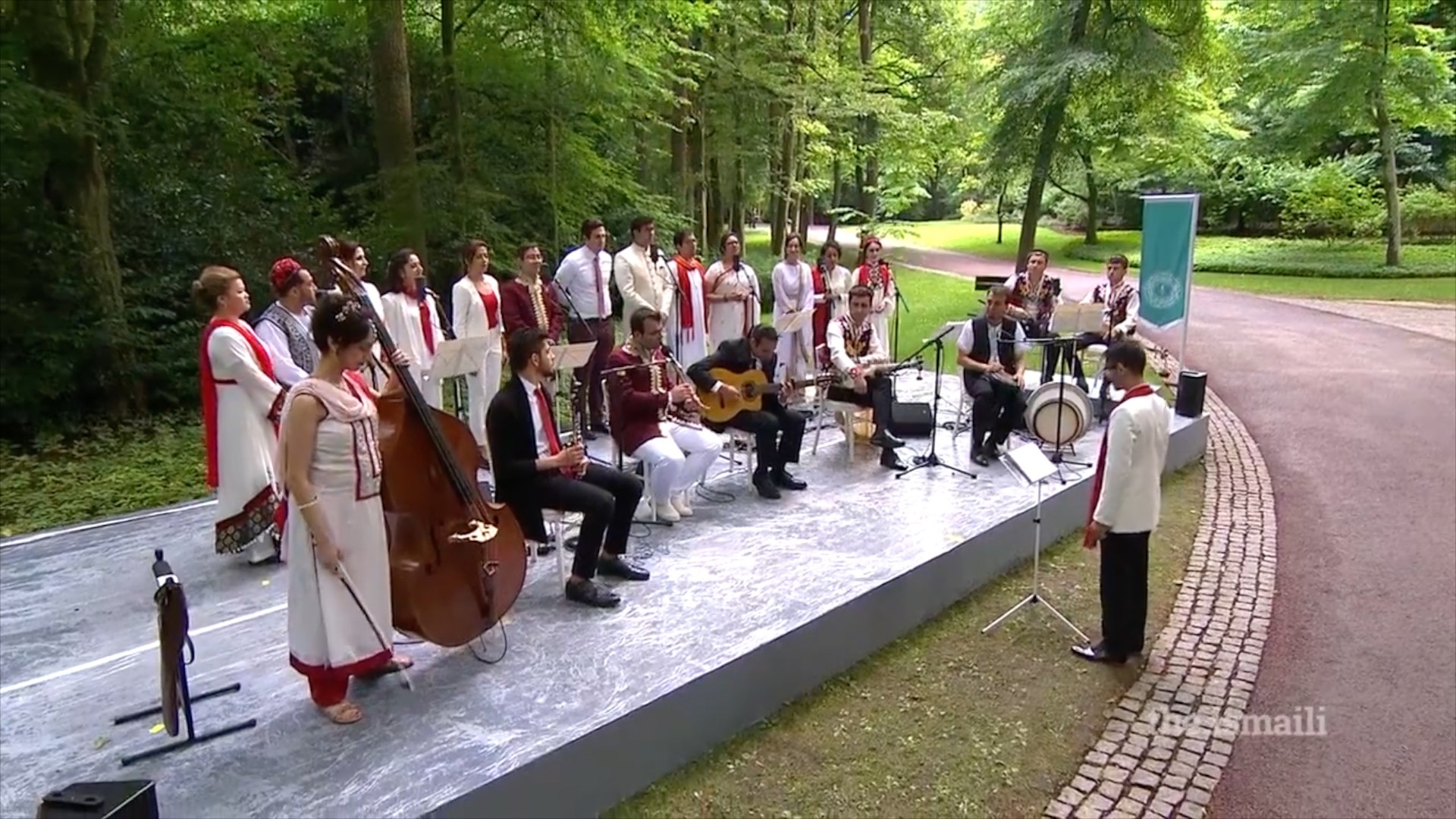 “Surreal.”  In one word, Samira Noorali describes her experience performing at Mawlana Hazar Imam’s Diamond Jubilee Homage Ceremony on July 11, 2017. The ceremony, which took place in Aiglemont, France, and viewed by the global Jamat, included a devotional musical composition, which was performed by 21 musicians from seven countries across the world, including Samira Noorali and Saif Sattani from the United States. This piece highlights the backgrounds of Samira and Saif, and delves into their experiences in the preparation and execution of the musical composition in the Homage Ceremony.

Samira’s love for singing and music began at a very young age. At the age of eight, she joined the school choir and sang with it for eight years. She has over 20 years of experience studying and practicing piano, opera, musical theater, Hindustani classical music, as well as musical composition. However, in her early twenties, while still a dancer, musician and music director, she "did not have the proper understanding of how to make a living of it and decided to attend law school." But she could not abandon her first love for long and she made a career switch. "Now I am full-time within the realms of writing and music," she says.

In the last few years, Samira has taken on leadership roles to encourage involvement in the arts, and has directed and participated in several musical ensemble projects. She founded the Ismaili Artists Development Program (IADP), serving as its Executive Director and as the Artistic Director of the IADP's Ismaili Music Ensemble. In 2016, Samira performed in an ensemble directed by Salim Merchant at the Closing Ceremonies of the Jubilee Games in Dubai, UAE. Most recently, Samira co-wrote the official USA Diamond Jubilee song.

Like Samira, Saif’s passion for music began at a very early age. His public singing experiences were predominantly the recitation of ginans in Jamatkhana. In his youth, Saif joined the Ismaili Musicians Concert Series (IMCS), where he learned about musical composition and explored multiple genres of music. Interestingly, IMCS was founded by Samira herself. Saif and Samira crossed paths yet again when Saif composed songs and poetry, and performed in a theatrical production written and directed by Samira, titled “A Simple Rebirth.” A primary school teacher by profession, Saif recently began to take lessons in Hindustani classical music, and is certain that music will maintain a strong presence in his life.

Preparation for the Homage Ceremony began in Toronto, Canada at the beginning of July. With only ten days to compose and rehearse before the ceremony, Saif, Samira, and the other musicians from across the world gathered to develop instrumental pieces and melodies that would incorporate selected devotional poetry and tasbihs in a manner that elevated and enhanced the overall experience of the Jamat. “Never before did I have the chance to work with and learn from such a diverse group of musicians,” Saif commented. As Samira noted, “it was our desire and responsibility to solemnize the occasion, while allowing everyone to look within themselves and honor their personal connection to the Imam and their personal spiritual journeys.”

Rehearsals were a place of creative musical collaboration, and neither Saif nor Samira anticipated the way that the composition came together. “It was beautiful because we all sang each other's languages and built wonderful bonds with one another. Each time we practiced the salwat, many of us cried,” said Samira. The ensemble of musicians continued to hone the devotional composition in Chantilly, France, for several days, and then at Aiglemont, two days prior to the Homage Ceremony, for final rehearsals.

On July 11, 2017, Samira, Saif, and the diverse ensemble of musicians representing the worldwide Jamat performed the devotional musical composition as part of the Diamond Jubilee Homage Ceremony. Both Samira and Saif were focused on the music. Describing his emotions on the day of the ceremony, Saif remarked, “It was as though a wave of calmness had washed over me. Though I understood the magnitude of that morning and the viewership it would receive, I felt ready to do my part to ensure that the mood for the Homage Ceremony was one of joy and humility.”

Both Samira and Saif expressed their gratitude for being part of such a significant occasion. Reflecting on his experience preparing for and participating in the Homage Ceremony, Saif noted what stood out most. “While our practice sessions were rooted in melody and rhythm, the harmony we achieved as an assemblage will be foremost in my memories,” he remarked.

And Samira commented, “The forest that the Jamat saw in the video was one of the most peaceful places I've ever visited. Being in nature is a deeply spiritual experience for me. So, when I found out we were performing our devotional music in the greenery, I had goosebumps of gratitude. I was also deeply appreciative for the opportunity to share something that felt very personal with a group of instrumentalists and singers who are now my good friends, teachers, and role models.”

The Homage Ceremony marked the beginning of a year-long commemoration of 60 years of Mawlana Hazar Imam’s leadership of the Ismaili community through his Imamat. The gratitude expressed by Saif and Samira in preparing for and executing the devotional musical composition as part of the musical ensemble was evident during the Homage Ceremony, and reflects the happiness and gratitude of the global Jamat for this historic occasion. 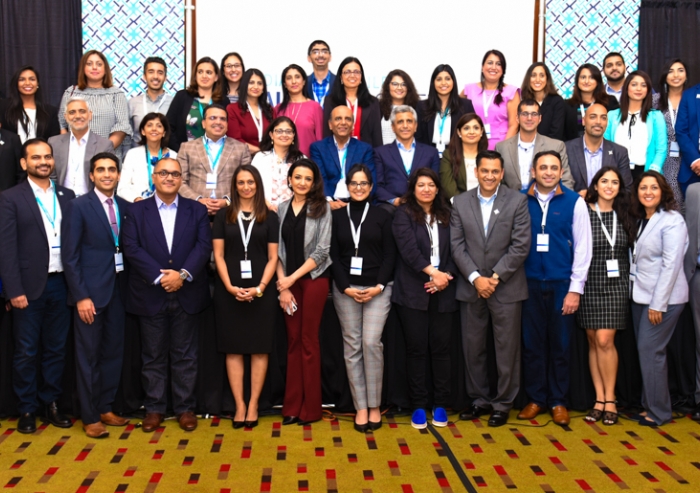 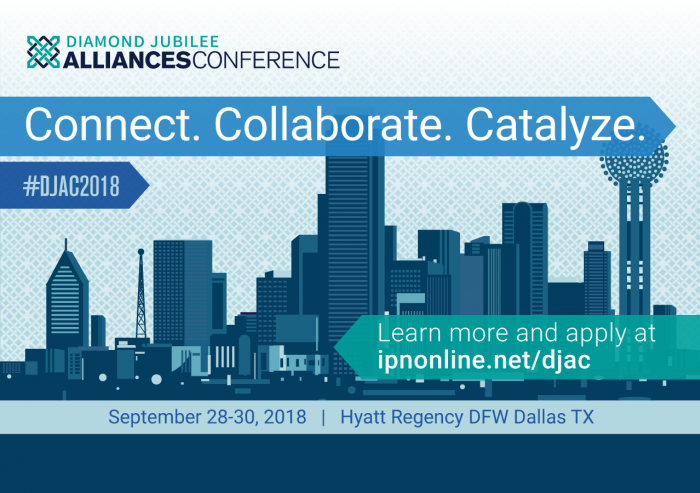