The Youth Coordination Forum, including the Aga Khan Youth and Sports Board (AKYSB), the Aga Khan Education Board (AKEB) and ITREB, organized the Crossroads Youth Camp in Karachi and Multan in December 2021.  Adopting a graduated camp model, Crossroads is a unique experience that promotes a continuum of learning through a multidisciplinary approach for youth aged 12 to 14 years. The camp focuses on several important themes including global citizenship, communal identity, civic service, social wellbeing and 21st century skills.

The journey of Crossroads started in November 2019 when AKYSB, AKEB and ITREB joined hands to prepare an integrated camp curriculum that promotes positive youth development with a focus on key knowledge, skills and attitudes to address modern challenges. The camp curriculum focuses on two core modules titled “Global Citizenship: Opportunities and Challenges in the Modern World” and “Ambassadorship in our Diverse Ismaili Community.”

Sharing their experience, one participant mentioned, “During the camp, I learned about global citizenship for the very first time. Now I realize how interconnected we are in this globalized world and everything that happens globally has an impact on me and my community. So, I should be prepared to live in the modern world and address its challenges.”

In addition, the camp curriculum also includes several elective modules (designed by various Jamati Boards) that can be executed based on the regional context. After designing the curriculum, 19 facilitators from the Southern and Central Region were trained to design and execute multidisciplinary camps for Jamati youth, aged 12 to 14 years, in their respective regions.

The first Crossroads camp was led by AKYSB Southern Region, in collaboration with AKYSB for Gulshan. The two-day camp was held on the 18th and 19th of December which hosted 62 Jamati girls and boys at the Al-Azhar Garden. The second Crossroads camp was led by AKYSB Central Region, in collaboration with all AKYSB Local Boards in the region. The three-day camp was organized from the 25th to the 27th of December in Multan and hosted 82 Jamati girls and boys from six local council jurisdictions across the region.

Both camps adopted an interactive approach and promoted essential life skills such as reflection, critical thinking, teamwork, effective communication and lateral thinking. Other key aspects of the camps included a cultural night, guest speaker sessions and field visits. Participants and mentors praised the camp experience and shared that similar multidisciplinary camps should be planned in the future.

Another participant stated, “The Crossroads Youth Camp, and especially the camp modules and the visit to the historical site, gave me a feeling that our community is variegated. I enjoyed making new friends and working with participants from different regions during the camp. It made me open-minded and flexible while exchanging ideas and skills with my peers.”

Building on the learning of these two camps, many more Crossroads Youth Camps are planned in 2022 for Jamati girls and boys aged 12 to 14. Stay tuned for more details! 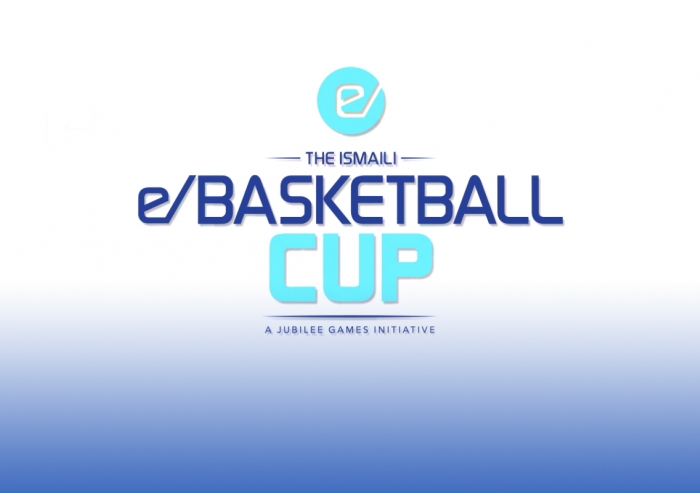 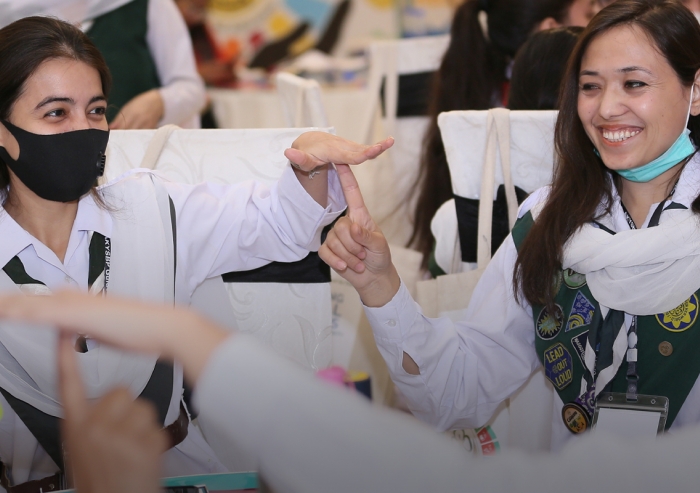