“I have a firm belief that my business will grow. I want to earn enough so I can support the educational aspirations of the less-privileged children from my village.” - Azeem Khan

24-year-old Azeem Khan was born in Immit, Gilgit-Baltistan with a disabled limb. This, unfortunately, restricted him from daily activities. Furthermore, due to financial constraints, his father could not get him the treatment he needed. As a result of his challenges, he became totally bedridden for the majority of the day and night and spent most of his time using his mobile phone or watching television, feeling unworthy and uninspired.

Talking about his ordeal he mentioned, “When I couldn’t do anything at home and was dependent on my family members, I felt very weak and depressed.”

The Social Economic Development Programme (SEDP) - an intervention of the Ismaili Council for Pakistan, that works alongside the Aga Khan Development Network, to empower families by enhancing their earning capacities - identified Azeem and the challenges he had faced. However, they also revealed deep within his unrelenting potential an optimistic attitude when discussing entrepreneurship. By providing him with a wheelchair, the SEDP gave him not only the ability to move but to be motivated and to accomplish something in life. He was no longer dependent on others. A ray of hope sparked within him; Azeem decided to start his own business.

“My family members were not happy with my decision but my cousin supported me and helped me find a retail shop on rent. I received financial support through SEDP and started my business in 2017.” Azeem, after setting up his shop, is now earning a satisfactory profit per day. He happily contributes financially at home as well as supports his siblings in their educational pursuit. After two years, he is now able to construct his own retail shop and wishes to grow his business tenfold.

He is thankful to the Jamati institutions who gave him the opportunity to earn and lead an exemplary life. He reminds his community to remember that those who are physically sound but not participating in income-generating activities, never give up. “Courage, enthusiasm and inner strength defeat physical disabilities every time. I am living proof!” 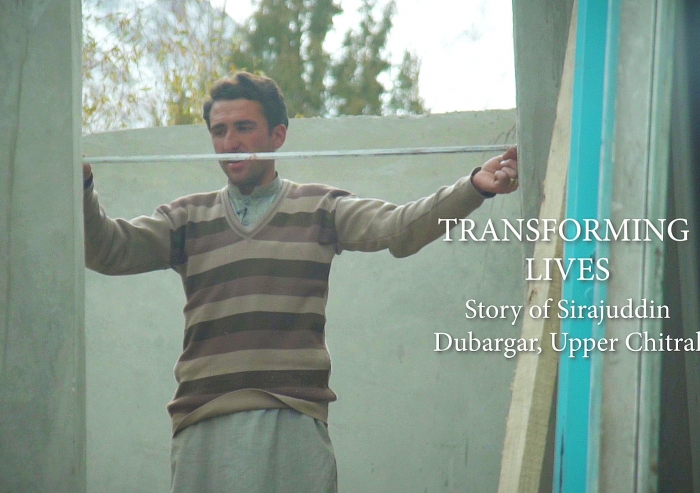 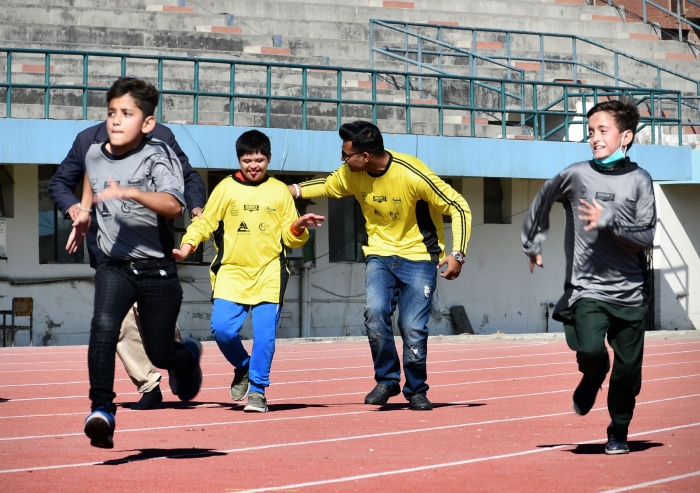 No Barriers: Free to Choose, Empowered to Achieve