Skip to main content
The.ismaili > Pakistan > The Rays of Light Exhibition at the Shah Karim Hostel in Gilgit
Previous Pause Next

The Ismaili Council for Gilgit hosted the Rays of Light exhibition that showcases Mawlana Hazar Imam’s life, vision and contributions towards uplifting the quality of life for individuals around the world.

Hafiz Hafeezur Rehman, Chief Minister Gilgit-Baltistan, graced the exhibition with his presence at the Shah Karim Hostel in Gilgit where he stated, “This exhibition has helped me understand and learn about the history of the development work done by Prince Karim Aga Khan. He has not only served the people living in this region but Muslims at-large. I congratulate the Ismaili Council in Gilgit-Baltistan for organising an informative exhibition.”

Traveling to Gilgit and far North, the exhibition was attended by government officials, the leadership of sister communities, media personalities and members of civil society who embraced the exhibition warm-heartedly.

Driven by the ethics of his faith and the Imam’s hereditary responsibility to improve the quality of life for his community, as well as for those amongst the wider community, the Aga Khan has been at the forefront of innovation in development for over 60 years. He is the Founder and Chairperson of the Aga Khan Development Network (AKDN), one of the most comprehensive development networks in the world today. The AKDN operates in over 30 countries principally in Central and South Asia, Eastern and Western Africa and the Middle East.

Inaugurated in 2008, the exhibition, which has been viewed by over 300,000 people from around the world, features over 250 powerful visuals in an immersive, interactive multimedia format.

After a successful display in Hunza, Gupis Yasin and Ishkoman Puniyal Region, the exhibition is now opened for the Jamat in the region of Gilgit. The exhibition will remain available till the 13th of December 2019. 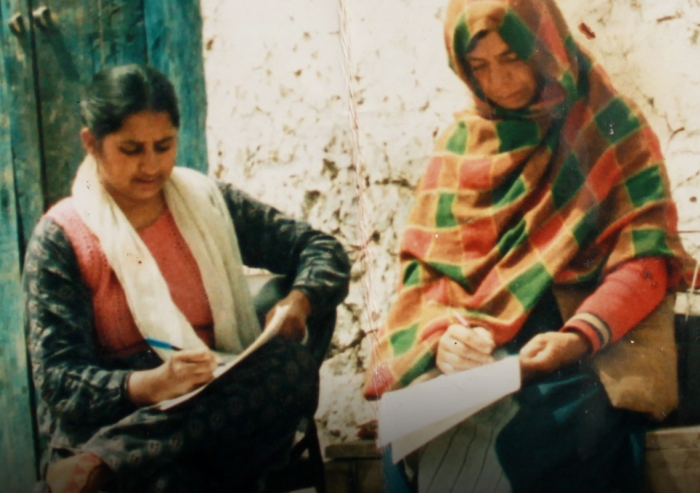 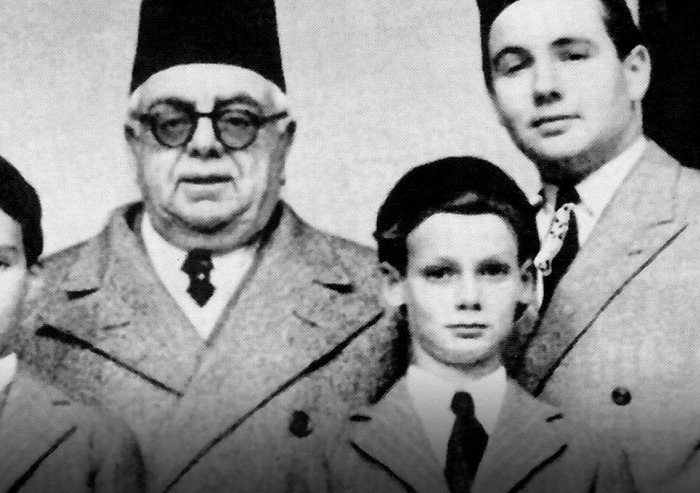