Nizar Ali from Khandujal Village has become the first lawyer in Australia from Chitral. After completing his Bachelor’s degree in Commerce from the University of Karachi, he struggled to procure a respectable career during the recession in 2008. Looking at his peers moving to Australia, he decided to apply for a degree in higher education in Australia.

“Initially, I had to face a lot of challenges as a law student, but I never lost hope. There were language barriers studying Common Law in a foreign language, my children always wanted their father to be present at important educational events and I needed to work to sustain my family’s expenses. However, the inspiration I received from Mawlana Hazar Imam, my father and my wife kept me on track,” stated Nizar.

His perseverance helped him face those challenges by thinking out-of-the-box. In 2016, he continued to study as Juris Doctor at the University of New South Wales (UNSW) – one of the top universities in the world. To develop experience in Australia, Nizar work as a practical lawyer on a voluntary basis. Along with his services, he also completed a Graduate Diploma of Legal Practice (GDLP) in 2021, which is a prerequisite for a lawyer to practice in Australia.

After a thorough, stringent character test and background checks, Nizar was pronounced a certified lawyer by the Legal Profession Admission Board in July 2021. “When the Chief Justice of NSW Supreme Court called my name, this admission made me the first-ever person from the Northern areas of Pakistan (Chitral and Gilgit Baltistan) to been admitted to the lawyer roll in Australia. This day is affixed in my memory because coming from a low-income family and achieving such an honour is a miracle for me,” exclaimed Nizar.

An inspiration to many, Nizar’s advice remains, “Always be humble and think big, never compromise on your dreams. Stay connected to your faith and roots. Be prepared for the unexpected but always keep in mind that patience is a virtue.” 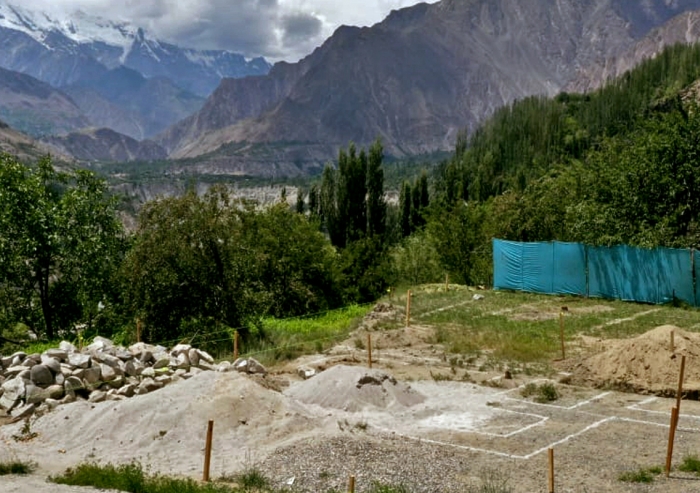 Ground Breaking of Four Jamatkhanas in Gilgit-Baltistan and Chitral 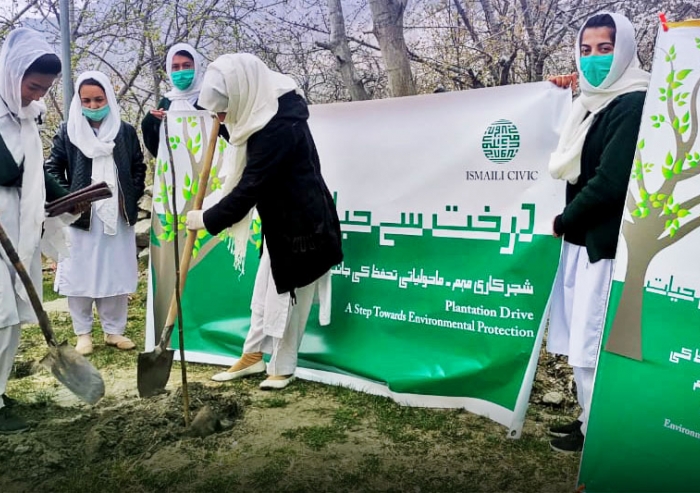