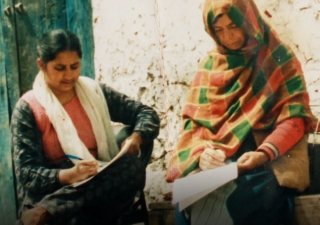 From a village with restricted access to education, and peculiarity associated with working women, Laghli Zamrud defied all odds and became the first midwife of Chitral. 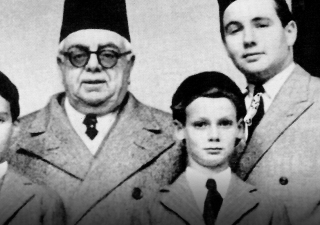 An eminent Muslim leader, thinker and reformer of the 19th century, Sir Sultan Mahomed Shah, Aga Khan III was born in Karachi on the 2nd of November 1877.  It is reported that when the Aga Khan I received word of his birth, he had replied, “Name him Sultan,” as he would earn a “distinguished position in the world.” Through Imam Sultan Mahomed Shah’s remarkable achievements over his lifetime, we learned this to be true. 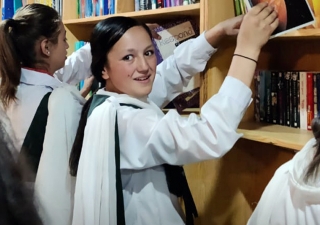 As the nation celebrated Pakistan’s 75th Independence Day with enthusiasm, the Ismaili Girl Guides rejoiced in the day by continuing their legacy of voluntary work. 1,800 Ismaili Girl Guides across Pakistan showed their love and patriotism for the country by indulging in social action and community service giving 6,500 minutes on 75 different projects, benefiting more than 3,500 people, reflecting on the multiple themes of Sustainable Development Goals (SDGs) set by United Nations to address global issues and challenges. 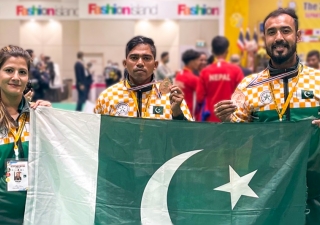 Sepak Takraw, a unique sport, also known as kick volleyball, is a team sport, played with a ball made of rattan or synthetic plastic, between two teams of two to four players on a court, resembling a badminton court. Unlike volleyball, in Sepak Takraw, players are not allowed to use their hands to play with the ball and are required to use their feet, head, knees and chest to volley the ball. An emerging sport in Pakistan, Sarfaraz Rehman and Deedar Rani Durdana Khan represented Pakistan at the King’s Cup Sepak Takraw World Championship in Thailand. 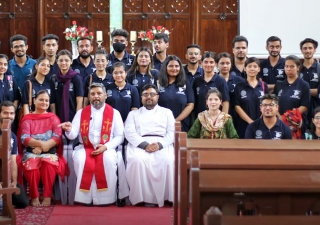 "A cosmopolitan society regards the distinctive threads of our particular identities as elements that bring beauty to the larger social fabric," replied Mawlana Hazar Imam in response to a question about globalization at Harvard University. The trend toward globalization has ushered us into an age of residing as a global village. To navigate through the challenges posed by increasingly globalized societies, it has become imperative to enhance and promote inter- and intra-religious harmony and develop mutual understanding and empathy based on an acknowledgement of religious diversity and differences. 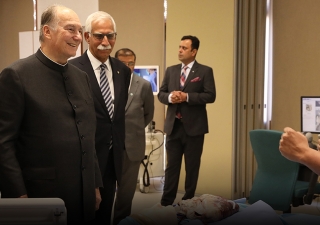 For more than a century, the Aga Khan Development Network (AKDN) and its predecessor institutions have worked for under-developed communities in Asia and Africa to enhance their quality of life. The role of Imamat in the development of the subcontinent goes back to the time of Imam Sultan Mahomed Shah, who was a stalwart of education. He advocated for quality education and supported the Aligarh University Movement by providing funds, leadership and guidance. By establishing the first Aga Khan School in Gwardar in 1905, Imam Sultan Mahomed Shah laid the foundation of AKDN more than a century ago. 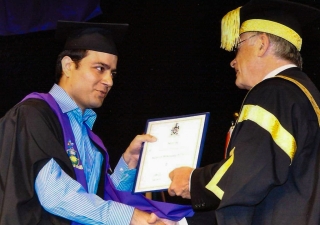 Nizar Ali from Khandujal Village has become the first lawyer in Australia from Chitral. After completing his Bachelor’s degree in Commerce from the University of Karachi, he struggled to procure a respectable career during the recession in 2008. Looking at his peers moving to Australia, he decided to apply for a degree in higher education in Australia. 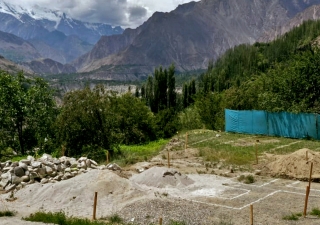 The ongoing development of new Jamatkhanas in the northern areas of Pakistan has constituted the ground breaking of four new Jamatkhanas in Gilgit-Baltistan and Upper Chitral. The new spaces allocated are seismic-resistant and will serve as a multipurpose space for the community. 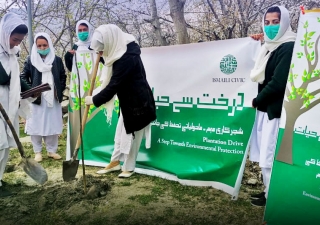 Ismaili CIVIC is a global programme under which the Jamat throughout the world has united around a mission to serve humanity by rendering services to improve the quality of life of the communities in which they live. This international endeavour reflects the community’s ethic of civic engagement and good citizenship, exemplifying Islam’s core values of service, peace, compassion and care for the vulnerable. 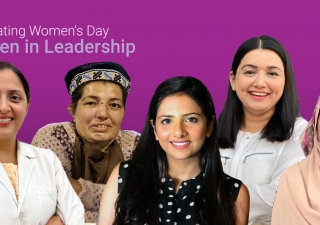 As Diane Mariechild eloquently quoted, "A woman is a full circle; within her is the power to create, nurture and transform." With this notion in mind, ‘Women’s Day’ is celebrated annually on the 8th of March around the world. Although the initiative to celebrate Women’s Day was designated in 1909, it was not until 1977 when the United Nations officially recognized the 8th of March as a day to pay tribute to women and their achievements, regardless of their religious, ethnic, social and economic backgrounds. 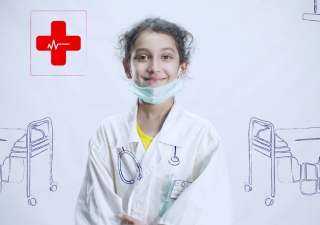 Modern challenges and global disruptions, including the recent COVID-19 pandemic, have impacted children around the world, both in terms of their physical growth and mental development, as well as their quality of life. On this World Children’s Day 2020, our pledge is to prioritize and contribute towards the holistic development of our children and the children of the Jamat worldwide. Let us invest in our children’s future by providing them with enabling environments and opportunities to realize their aspirations amidst the pandemic and beyond. 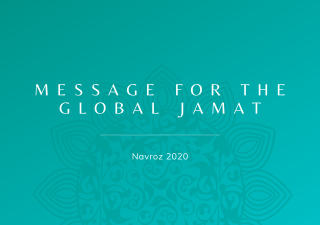