As Charles Darwin once said, “A man who dares to waste one hour of time has not discovered the value of life.” Cambridge O Level is an internationally recognised qualification that provides learners with excellent preparation for Cambridge Advanced, as well as other progression routes. Illiyun Banani, a 17-year-old Ismaili student from St. Michael’s Convent School, located in Karachi, secured an A* in his Cambridge International Examinations in Physics. He was also acknowledged as the top student from the region of Sindh and Balochistan. In total, he secured 10 A* and 1 A in CIE. He aspires to become an expert in the field of medicine.

Illiyun has remained a position holder for the past eight years. Dedicating his achievements to his parents, he remarked, “My parents have always emphasised on the importance of hard work and constantly reminded me that it will someday pay off. The milestone which I have achieved is a result of diligence and consistent efforts to improve.”

To celebrate the achievements of the students, the CIE organises the Outstanding Cambridge Learner Awards every year. These awards are announced to identify those students, who under the CIE, have appeared for the competitive examinations and additionally scored the highest marks in any of the subjects.

Inspiring the youth, Illiyun stated, “I would like to encourage students who are undergoing the process of education that with determination, persistence and the will to succeed, there is no triumph which cannot be attained.” 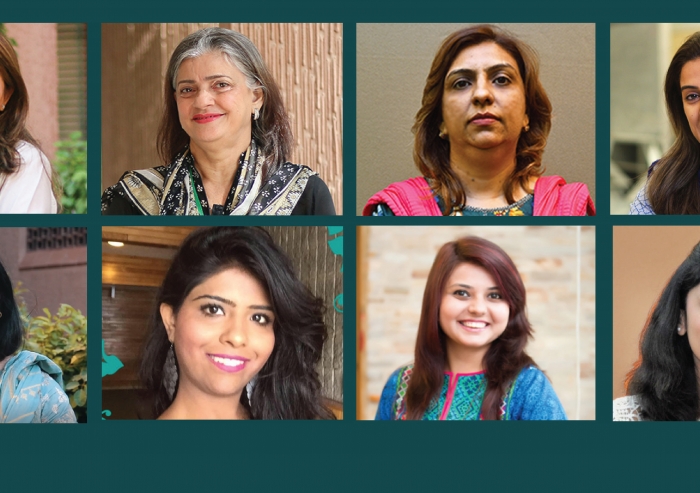 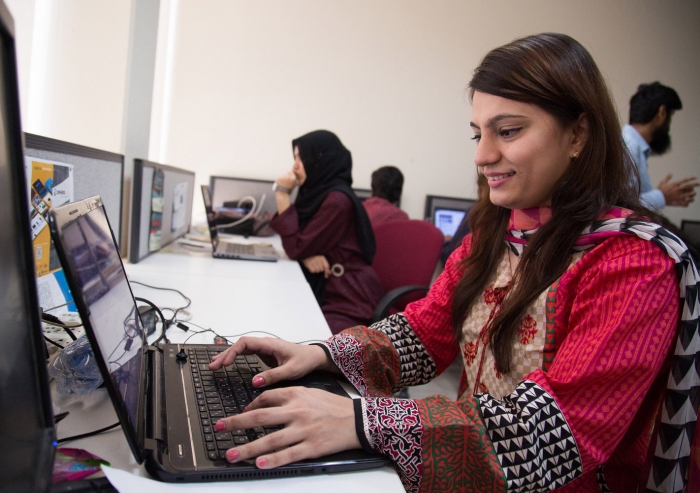 Queno - A Journey of Persistence