It is said, what doesn’t kill you makes you stronger. This holds true for so many, especially the 26-year-old Farida Kanwal, Co-Founder and COO of Queno. Queno, an innovative digital platform, offers enterprise resource planning software for schools, connecting teachers to parents and students. Recently, she was featured as one of the top entrepreneurs for Forbes’ 30 under 30 Asia 2020 list.

Queno is a digital education platform that is currently being used by 60+ schools and 12,000+ people across Pakistan. Queno provides a platform for parents to track the progress of their children at school, monitor daily task updates and receive teacher notes to parents and much more. Likewise, Queno works to save time and reduce workload on teachers by impacting daily tasks performed by teachers in making them more efficient, reduce paperwork and automate data storage. This app offers multiple features that can be used by teachers, parents and students alike, thus maximizing how proficiently the triangle can function in an educational space. Most importantly, Queno helps ensure safety by allowing parents to remotely follow their children. 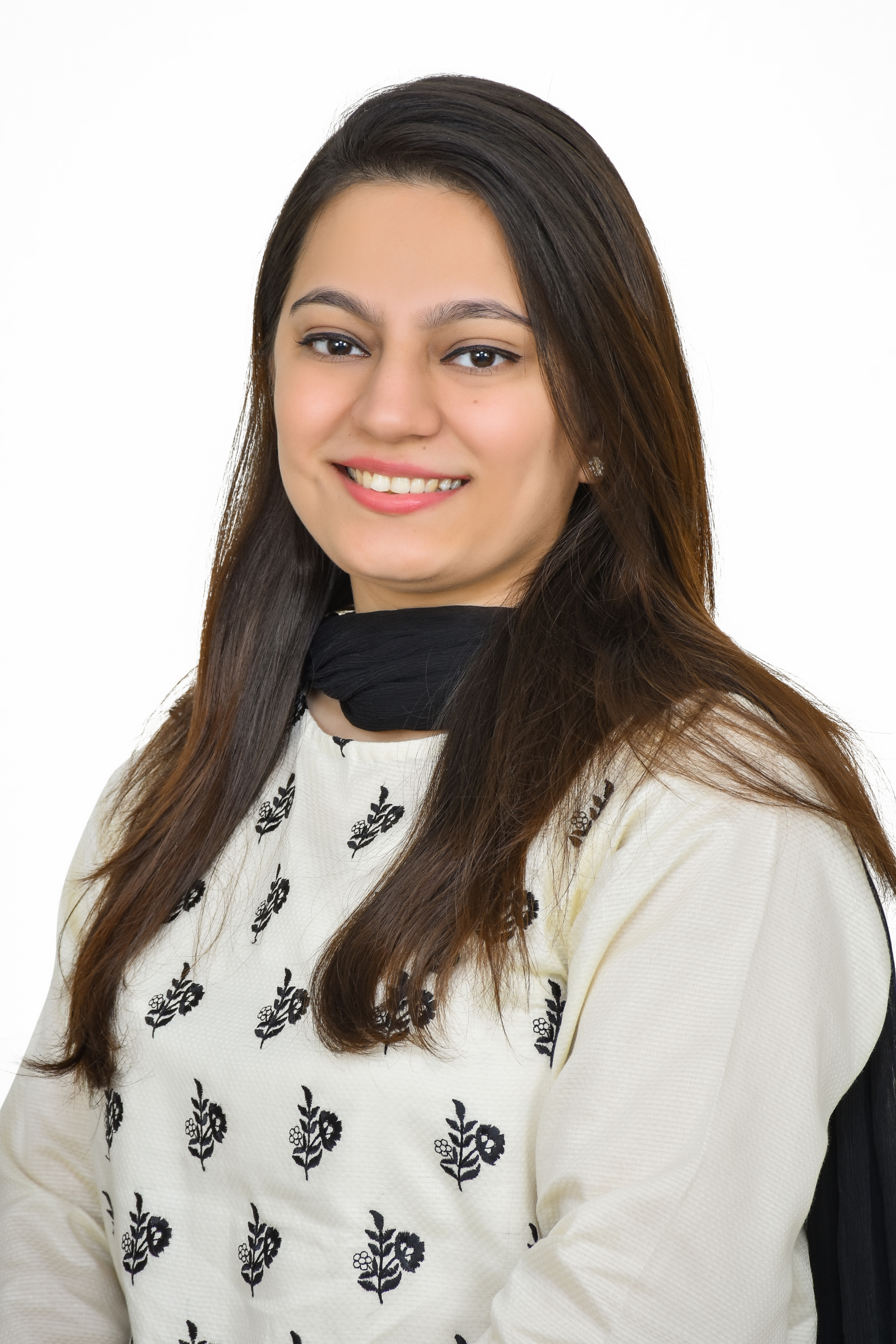 Queno, which is a Spanish word meaning “to say no to,” truly represents the ethos of the organization which by refusing to accept the traditional way in which schools were run, has been a trend setter in the truest sense. The company started off as a passion project in 2015 by two computer science graduates, Farida Kanwal and Muhammad Zubair. Both were initially working on a health tech idea as their final year project, only to shift to using technology in the field of education. “I used to teach at a local school in Karachi and that experience helped me think from the perspective of a teacher and the challenges they have to face when managing a class. My experience inspired the idea of Queno,” states Kanwal.

Since its inception, Queno’s journey has been no less than a rollercoaster ride. Farida and her team had to face many challenges including finding investors, managing finances and finding an office space, but one of the most difficult things they had to do initially, was to find clients. For the first two years, they only had one client. Despite their intense marketing efforts going door-to-door, schools did not show much interest.
It was only after Queno was selected in i2i, Pakistan’s top accelerator programme, that their idea came to fruition. The team learnt about business plans, financial models, and marketing that helped revamp the organization. “Many a times we had to explain to our families why we were turning down jobs and focusing on our start up. There were times when we had almost quit, but now that I look back, I’m glad we endured,” says Kanwal. The team aims to reach 100+ schools by the end of 2020 and expand to the Middle East in the future.

Farida arrived in Karachi at the tender age of two years old from the mountainous valley of Hunza in northern Pakistan with a single mother who worked vigorously to provide an education for her children. Kanwal reminisces, “Whatever I do, I do for my mother. She has always encouraged me and wanted me to work towards improving my quality of life.” As a member of Girls Guides since childhood, she acknowledges how Jamati institutions and REC have groomed her to be a confident, independent person who is passionate and knows how to persevere. “When I was going door-to-door, trying to convince schools to get on board with us, I realized how much Jamati work had helped me with my people skills and public speaking skills,” recalls Kanwal.

While sending a message to the youth of today, Farida Kanwal articulates, “If you want to be truly unbeatable, always be your true self. Don’t follow people or you’ll lose direction. Believe in yourself and persevere.” 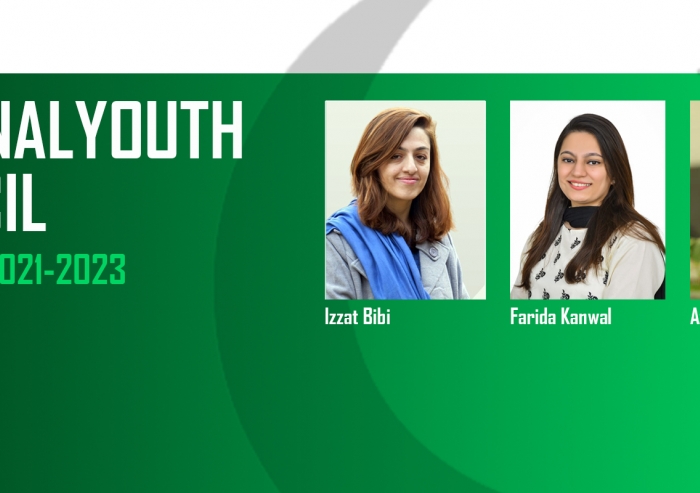 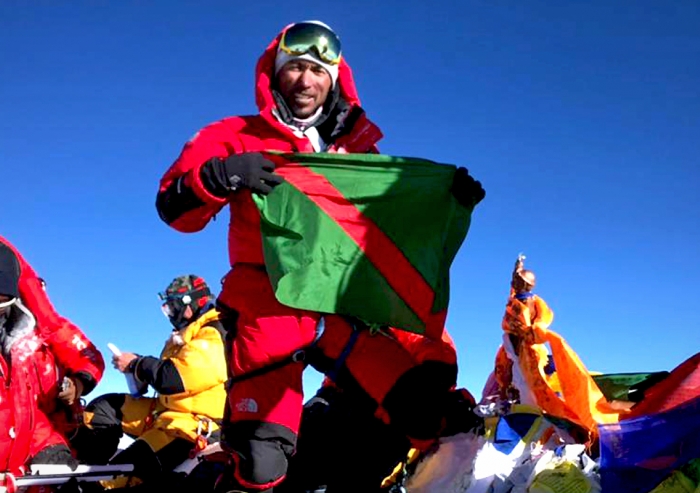