This summer, more than 100 mountaineers set a record by conquering the world’s second highest mountain, K2 in the early morning hours of July 22, 2022. Amongst them, nine brave Ismaili mountaineers completed their summit and set new records for Pakistan.

31-year-old Samina Baig, hailing from Shimshal Valley of Hunza, set a record of being the first female Pakistani mountaineer to scale K2. In 2013, she conquered Mount Everest, the world's highest peak. After this feat, Samina has become the first Pakistani woman to summit both the highest and second highest mountains in the world. She also holds the record for scaling the seven highest summits located on the seven continents. Hailing from Shimshal, a remote village in Hunza, Gilgit-Baltistan, Samina started her mountaineering career at the age of 15. She was the first person to have ascended Chaskin Sar Peak at 6,000 m, which was later named after her. In February 2018, the United Nations Development Program (UNDP) also named Samina Baig Pakistan's National Goodwill Ambassador.

"K2 is the king of mountains. We all have dreams and aspire to achieve, and many in the middle give up. My two failed attempts never discouraged me. I always believed I would one day achieve my dream project, K2. Allah helped me in achieving it." - Samina Baig.

Sirbaz Khan, another Ismaili mountaineer from Pakistan, holds a record for scaling eleven out of the fourteen highest peaks in the world after reaching the top of the fifth highest peak, Mount Makalu (8,485m), in June 2022. It is the second time he has summited K2 which he initially conquered in 2018. He also holds the title of becoming the first Pakistan citizen to summit Mount Lhotse, the world’s fourth-highest mountain at 8,516m in Nepal, without supplementary oxygen. Earlier this year, he climbed Anapurna (8,091m), Everest (8,848m) and Gasherbrum II (8,035m). Sirbaz started his mountaineering career in 2016. He volunteers with the Aga Khan Youth and Sports Board and has served as a master trainer for climbing and mountaineering.

A team of mountaineers all from Shimshal, Hunza, including Ahmed Baig, Bulbul Karim, and Rizwan Dad, and two brothers - Eid Mohammad and Waqar Ali climbed together along with Samina Baig as part of an expedition. This is the first time that two brothers have summitted K2 together. In separate expeditions, Sirbaz Khan and Sohail Sakhi, both from Aliabad, Hunza, climbed K2, while Shah Daulat from Shimshal, Hunza, achieved this milestone as part of a thirteen-member expedition team from Nepal. For mountaineers other than Samina and Sirbaz, this was their first major milestone in their mountaineering careers.

Known as a savage mountain, K2 sits on the Pakistan-China border at a height of 8,611 m. Through gruelling conditions, the mountaineers faced challenges with a positive outlook and camaraderie. 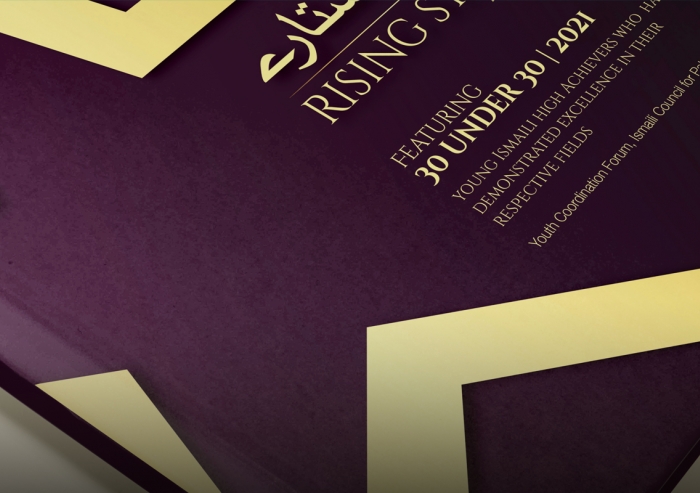 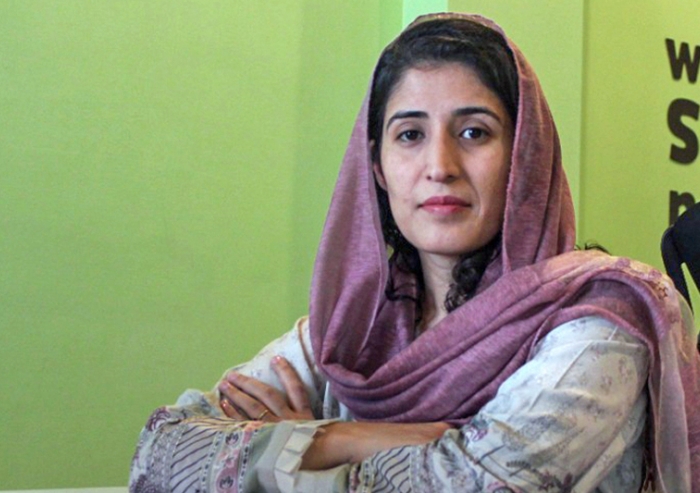