Day 3 of the DJSF National Games in Islamabad saw fierce competition as more medals were decided, with all the sports except cricket and football concluding their final matches by the end of the day. It was a day of hard-won matches and another gruelling day for the volunteers - in today's round up we talk to some of the volunteers that made the Diamond Jubilee Sports Festival a success.

This was the last day of competition in all sports except for cricket, traditional volleyball and football and there were thrilling matches all over the Jinaah Complex as elite athletes pursued coveted medals. Meanwhile, we took the oppportunity to talk to some of the many volunteers that make an event like DJSF possible - the first aid volunteers and security volunteers give us a glimpse into the scale of their effort. And one senior - a past winner of Jamati competitions back in the 1980's - gives us the best philosophy of all.....it doesn't matter if you win or lose, it's how you play the game! 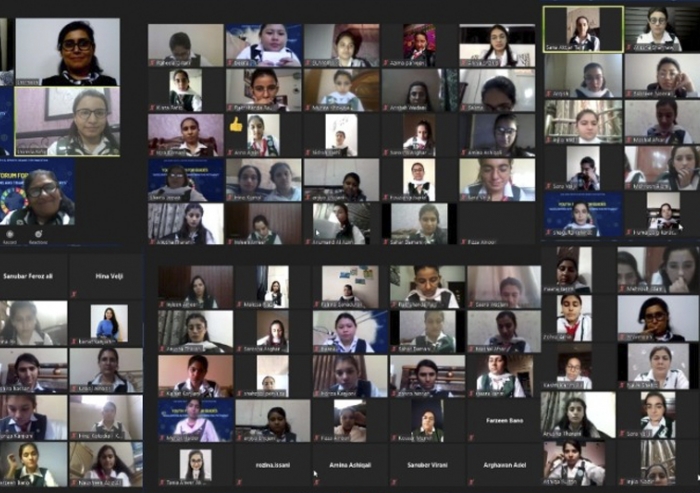 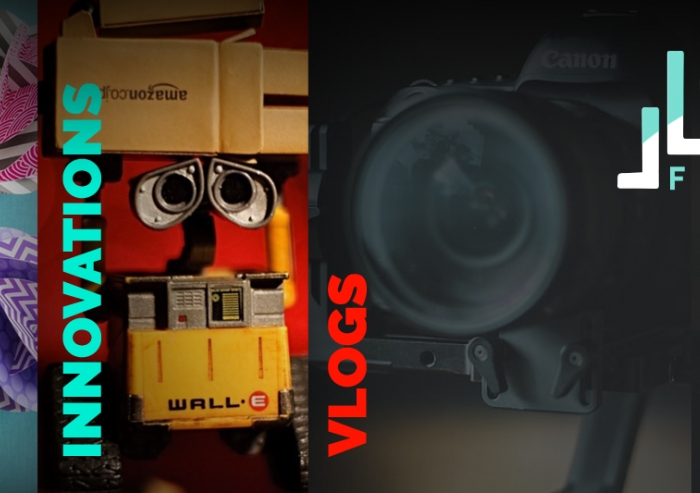