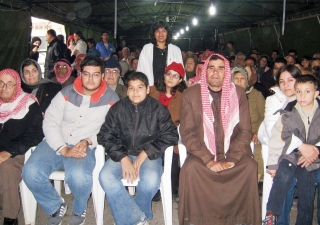 According to the WHO, more than 90 per cent of visually impaired people live in developing countries. One Ismaili doctor is making eye health services accessible to some of them and improving the quality of their lives. 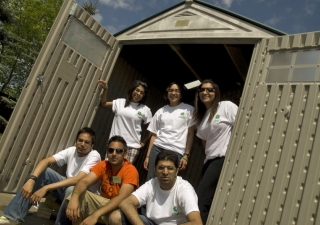 CIVIC, an initiative to engage Jamati youth, appealed to the social conscience of young Ismailis by inviting them to give back to their local communities through voluntary service. More than 1 100 participants contributed over 4 400 hours of service to projects that benefited communities across Canada. 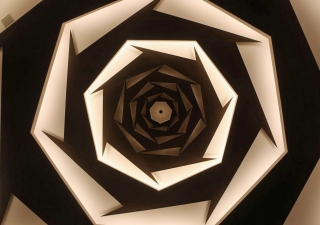 Some 200 guests gathered in December for the opening of a new Jamatkhana in Glenview, Illinois. Set on 9.3 acres of land, the 26 000 square foot facility includes a prayer hall, administrative offices, classrooms, and spaces for social gatherings. 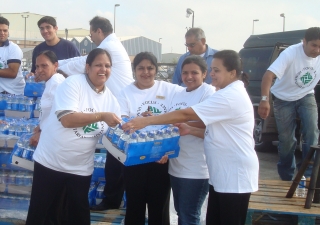 On 13 September, Hurricane Ike surged through Houston with destructive force. The Ismaili Council and Focus Humanitarian Assistance established a Crisis Response Team to ensure the safety of the Jamat, while also assisting relief efforts in the wider Houston community. 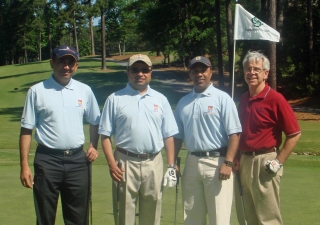 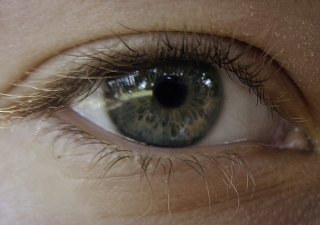 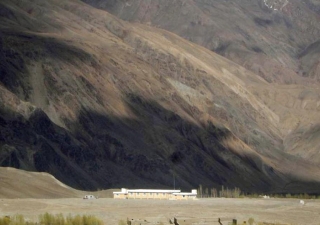 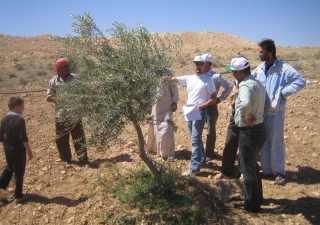 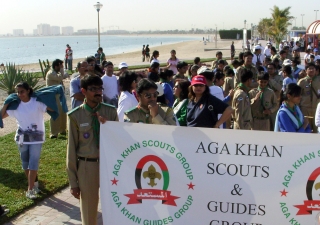 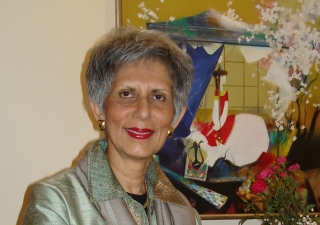 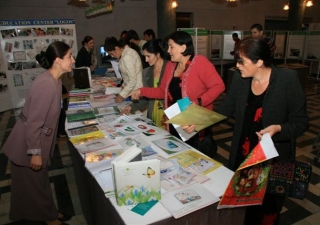 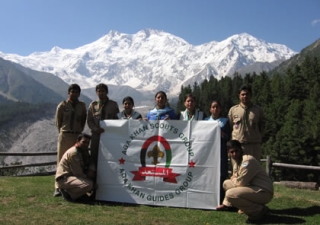