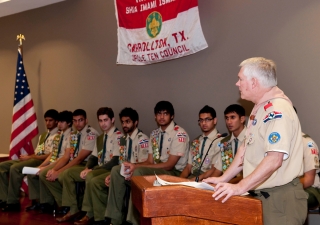 In December, ten Ismaili Muslim Boy Scouts in Texas earned the prestigious Eagle Scout Award for performing outstanding community service that demonstrated initiative, commitment to help those in need, and extraordinary leadership skills. This prestigious rank is achieved by only five per cent of all Boy Scouts in the United States. 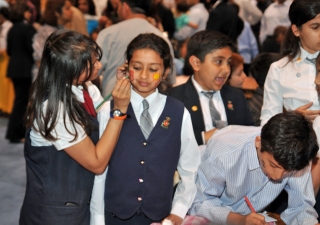 After years of anticipation, the Jamat across Canada came together to celebrate the Foundation Ceremony of the Ismaili Centre, the Aga Khan Museum and their Park in Toronto. They eagerly shared their thoughts and feelings about how the new developments will impact their identity as Ismaili Muslims in Canada. 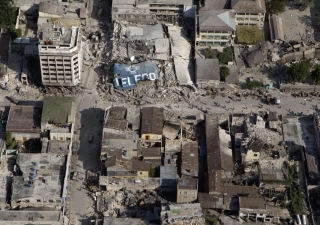 In January, a magnitude 7.0 earthquake shattered the Republic of Haiti. Horrified by the disaster, countries, civil society organisations and individual donors responded with desperately needed help. Among them were many Ismailis who used their resources and skills to find creative ways to provide timely assistance to Haitians. 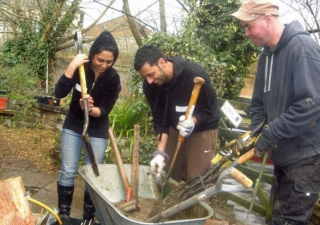 As a Muslim community, giving of our time and helping others is integral to our way of life. From a young age, Ismailis are surrounded by examples of volunteers in action. In the UK, the Youth, Cultural and Social Network has launched an initiative that provides opportunities for the Jamat to give back to the society in which they live. 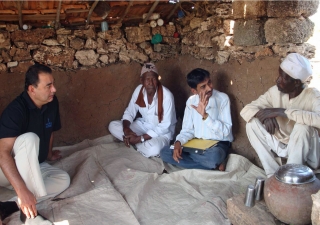 Last November, four dedicated participants from the Partnership Walk & Run in the United Kingdom had a chance to see the impact of their efforts firsthand. They spent seven days in India, where they visited one of the projects selected to receive funds from the event. They recently shared their impressions with TheIsmaili.org. 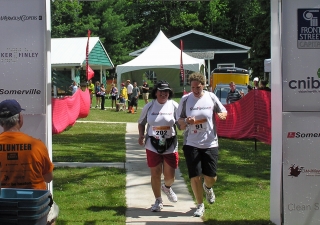 Imagine swimming 750 metres, then biking 20 kilometres, and finally running 5 kilometres in a span of a few hours. Sounds like an intense physical challenge? How about taking this on without your sense of sight? Rozina Issani shares her inspiring personal story. 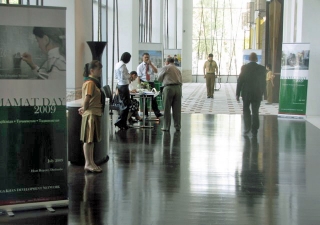 In Tajikistan, the celebration of Imamat Day — or Roz-e Takht Nishini in Tajik — traditionally includes family and neighbourhood gatherings with shared meals, music and dancing. In July 2009 the Aga Khan Development Network Resident Representative Office contributed to the festivities by hosting an education-themed Imamat Day reception.

During the course of the Golden Jubilee, many murids around the world pledged a nazrana of Time and Knowledge to Mawlana Hazar Imam. Shaheen Tejani reflects on the completion of her recent TKN engagement with the Aga Khan Agency for Microfinance. 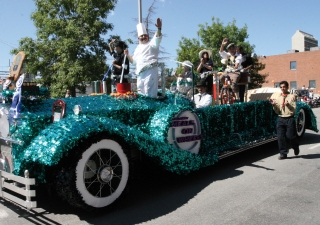 Anyone who has visited the Canadian province of Alberta will have been touched by the Spirit of the West. In the best tradition of that spirit, the Jamat in Alberta has worked to make the province and the country a better place for all. 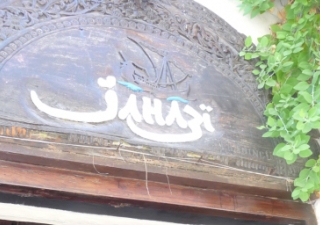 Nestled among the narrow streets of Old Town Mombasa is a little gem of a place that radiates the hopefulness of a new generation. Founded by three Aga Khan Academy teachers, the Jahazi Coffee House is making an effort to improve life in the surrounding community. 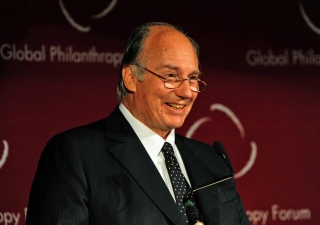 Reflecting on Mawlana Hazar Imam's speech at the 2009 Conference of the Global Philanthropy Forum, Asif Penwala explores the connection between philanthropy, the ethic of compassion and voluntary service. He observes how this relationship comes together within the Jamat, as well as the wider sphere of the Ismaili Imamat. 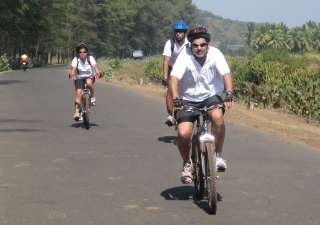 Sixty-nine people participated in the 2008 FOCUS Challenge event, cycling some 550 kilometres from Mumbai to Goa along the Konkan Coast. This photo essay documents their journey.