In February 2008 the Aga Khan Education Services, Uganda, held its first Ismaili Young Achiever’s Programme (IYAP). This recognition programme celebrates the academic and extra-curricular accomplishments of the youth of the Jamat. 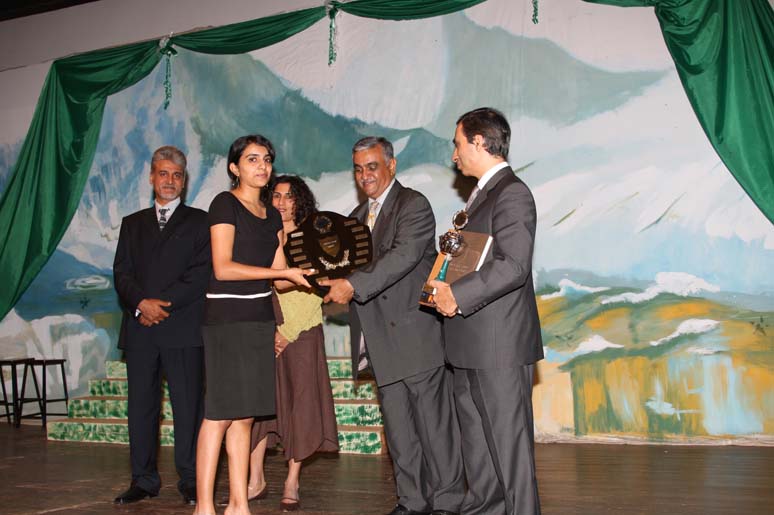 In February 2008, the Aga Khan Education Services, Uganda, held its first Ismaili Young Achievers' Programme (IYAP). This recognition programme celebrates the accomplishments of the Jamat's youth in the field of academics; community service; sports and special areas such as performing arts. In its inaugural year, IYAP was immensely popular, with some students applying in all categories.

The programme was held at the Aga Khan High School, Kampala. In his keynote address, Mahmood Ahmed, AKDN Resident Representative for Uganda, outlined some of the emerging areas of growth for the youth in Uganda. As an alumnus of the Aga Khan School in Kampala, he went on to discuss the role of the Jamat in assisting Uganda to meet global standards. A key measure of success in ethical terms, noted Ahmed, is “not just what we have achieved for ourselves, but what we have helped others to achieve,” emphasising the importance of service to others, making a difference and behaving compassionately.

The programme included performances by students of the Aga Khan Nursery and Primary schools. Members of the Kampala Music School provided a variety of uplifting and memorable tunes throughout the afternoon programme. 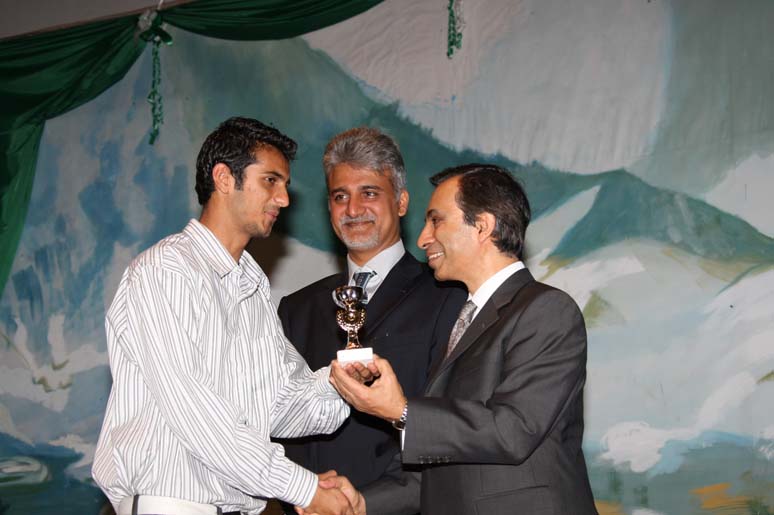 In all, over 50 students were recognised for their individual achievements at the IYAP event. Three students were recognised not only for their academic excellence, but also their mastery in extracurricular areas. Rahim Karmali, a student of the International School of Uganda, received the award for outstanding achievement in swimming. He represented Uganda as part of the national team at the 2007 FINA World Championships in Melbourne, Australia. Farah Charania from the Aga Khan High School was one of the award recipients for her academic achievements and commitment to community service, in addition to her accomplishments in the performing arts. Nishala Bandali, a recent graduate of the Aga Khan School, received the dual award for contribution to the school as Head Prefect, tutoring other students and volunteer services in Jamatkhana. In addition to this, she was the top performer in the International Baccalaureate (IB) exams at her school. 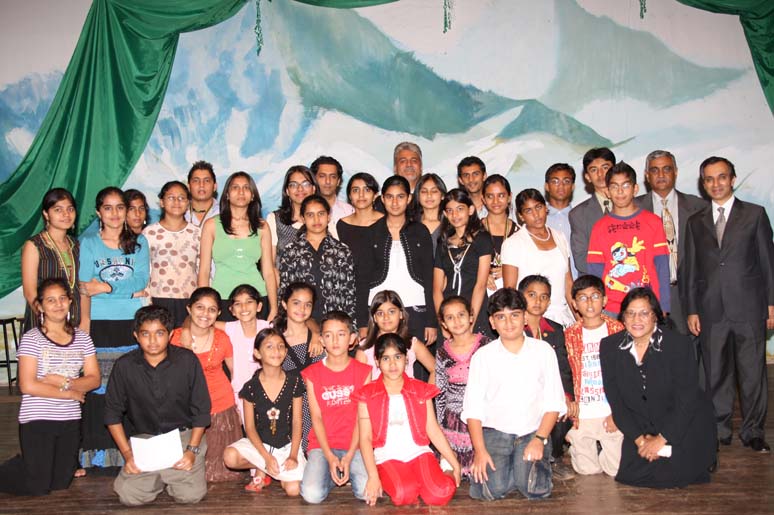 Encouraged by its successful inaugural programme, the IYAP is set to become an annual event for the Jamat of Uganda. 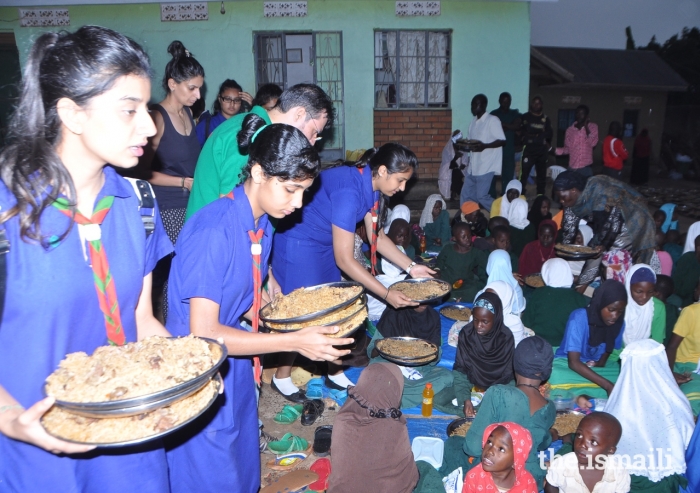 Volunteers in Uganda: Serving others for a brighter future