Those of us who know Dilshad Mohamed are aware of her commitment to the upliftment of the quality of the lives of the needy in society. The extent of her dedication and perseverance in not only helping, but also in changing the lives of the less fortunate, has been recognised by different organisations and communities locally and internationally over the past 35 years.

Dilshad has been honoured by Kenyatta University with a “Bachelors of Humanities” degree and was also elected to the position of Vice District Governor of Lions International (District 411A) and subsequently as its District Governor for the 2007-2008 period. As District Governor, Dilshad intends to establish a Lions Techno-Vocational Centre in Nairobi where students, who are unable to attend secondary schooling, can receive training for specific vocations. One of her other major objectives will be to ensure that every child throughout the country receives a free eye-check, followed by remedial treatment where required.

Her career in Lionism began in 1975 through the Lioness Club which led her to form the first Female Lions Club in 1987, the Lions Club of Lavington. Most recently, she was awarded the Lions International President's Special Leadership Medal, following the Women's Nation Building Symposium in which, as the Regional Women's Development Chairperson, she brought together women from Kenya, Uganda, Tanzania and Ethiopia to discuss their role in society by providing voluntary service towards nation building.

Members of Lions International, spread over 197 countries, volunteer their services towards humanitarian causes for the blind, the physically and mentally impaired, and for diabetes awareness and community welfare. Through their activities, thousands of victims of the world's worst disasters have been assisted.

Dilshad's involvement in social work began several decades ago. She has served within the community in various roles – as Chairman of the Ismaili Women's Association, as a member of the Advisory Committee on Women's Activities at the Ismaili Council for Kenya and on the Senior Members' Committee. She has also served women's organisations - in 1982 she represented Kenya's women at a conference in Iraq. Since then, she has continued to travel around the world to meet and exchange ideas with prominent world personalities towards seeking solutions for the welfare of the poor and the upliftment of women in society.

Her professional life has been just as exciting and successful. She advanced from being a secretary to becoming a director of Salama Insurance Brokers Limited and in 1979, she set up Westlands Gift Centre and a real estate business which she still runs. In October 2005, Dilshad was declared one of Kenya's Top 10 Businesswomen and was also nominated to receive a Lifetime Achievement Award.

When asked how she has managed to accomplish so much in her life, she smiles and says, “Charity is the rent you pay to God for the comforts of your life.” 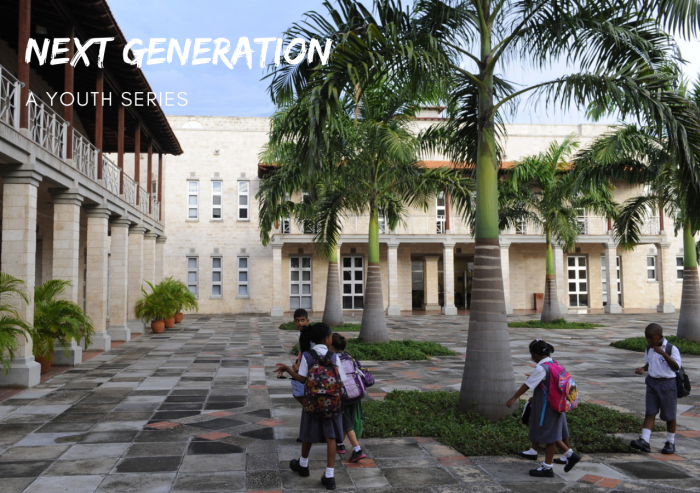 Striving for a bright future