Through its Early Childhood Development (ECD) centres, the Aga Khan Education Board of Uganda works closely with teachers, students, and parents to teach young children the values of being a diverse community. One of the approaches adopted includes Cultural Day, where students and teachers displayed flags, artifacts, currencies, and attire from different countries and participants dressed in traditional clothing representing the different cultures and traditions. They greeted the audience in different languages, shared some facts about each country, sang cultural songs, and served cultural dishes like posho and juggu sauce, dokhla, and pancakes.

The Outreach Portfolio organised an annual Milad Un Nabi celebration with Muslim community leaders. This year’s celebration included a discussion on the acquisition of knowledge and diversity as part of Islamic faith. The key objective behind the annual event is to forge a way towards a better, more peaceful, and tolerant world.

The Aga Khan Development Network (AKDN) in Uganda recently hosted a lecture to celebrate the example of the Buganda Kingdom within the remarkable multicultural society of Uganda. Buganda is the largest of the traditional kingdoms in present-day Uganda. Its people, the Baganda, make up Uganda’s largest ethnic group. The lecture was conducted by the former Katikiro (Prime Minister) of Buganda, Mr Joseph Mulwanyamuli Ssemogerere.

Mr Ssemogerere acknowledged both Mawlana Hazar Imam and the Kabaka of Buganda, Ronald Muwenda Mutebi II for championing cultural diversity and pluralism in Uganda through the different undertakings of their institutions.

According to Mr Ssemogerere, since the arrival of Allidina Visram as the first Ismaili to settle in Buganda, the Ismailis have been part of Buganda culture, including becoming ministers and members of the Lukiiko (Kingdom parliament).

The Diplomatic Representative of the Aga Khan Development Network in Uganda, Amin Mawji said, “These lectures are aimed at creating a space for conversation where the leaders in Uganda sit in one room to reflect on current issues, explore new ideas and fresh perspectives, and to promote new solutions to the problems that face the society.”

Mr Mawji noted that a recent study conducted by Harvard University found that Uganda is the most ethnically diverse country on the planet.

“The study made me pause to reflect on what examples of good practice we might find here — in the most ethnically diverse country in the world — of inclusion, rather than exclusion, as a way to respond to the challenges of our world,” Mr Mawji said. “Pluralism is about actively seeking a deeper understanding across lines of difference, an understanding of different traditions, different cultures, and different ways of looking at societal issues.”

During the final week of December, The.Ismaili will focus on the theme of diversity and pluralism by exploring how Jamats around the world are celebrating difference, expressing their diversity, and sharing their cultural traditions with others. 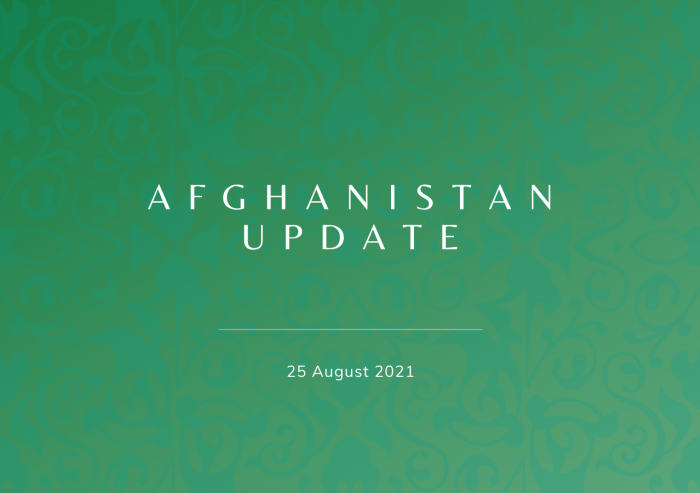