If someone were to ask me my plans for any given Friday at 7:00 AM, I wouldn't hesitate before responding: “It's a weekend morning, I'll be sleeping, of course!” But on the morning of Friday, 15 February 2008, I was in my car, driving to Mamzar Park.

It was the day of the Dubai Terry Fox Run, an annual event where families, friends, young and old, of various nationalities, come together to raise funds for cancer research. Its success is in part due to the help of many volunteers, including the Ismaili Volunteers and the Aga Khan Scouts and Guides Band.

Terry Fox was a Canadian who at the tender age of 18 was diagnosed with bone cancer. While in hospital for treatment, he was overwhelmed by the number of children suffering from cancer, and the lack of research on the disease. In order to raise awareness of cancer and the need for research, he began a cross-country “Marathon of Hope.”

In April 1980, Fox set out to run across Canada from the Atlantic to the Pacific, with one prosthetic leg. For 143 days, the entire country watched. Although he could not complete the run, he covered over 5 000 kilometres and his efforts helped bring people together for a common cause.

Every year since the first Terry Fox Run took place in Dubai in 1999, the Ismaili community in United Arab Emirates has helped with the event's organisation, including registration, marshalling and parking management.

It was heart-warming to see the diversity of the participants coming out in such large numbers – this year's run drew 10 500 participants! A never-ending sea of people filled the park, smiling and laughing together. Entertainment was provided by the Aga Khan Scouts and Guides, a group of university student dancers, a Keralite percussion group, and a band from Wollongong University. And most importantly, the run raised over $158 000 for cancer research.

The 2008 Dubai Terry Fox Run set a new benchmark for attendance and fundraising, which will hopefully be exceeded by next year's event. Through this run, the spirit and hope of Terry Fox's vision lives on – not only in Canada, but around the world. 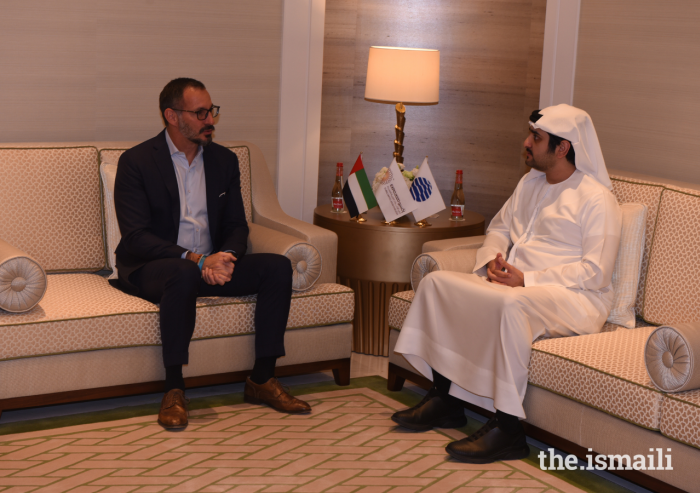 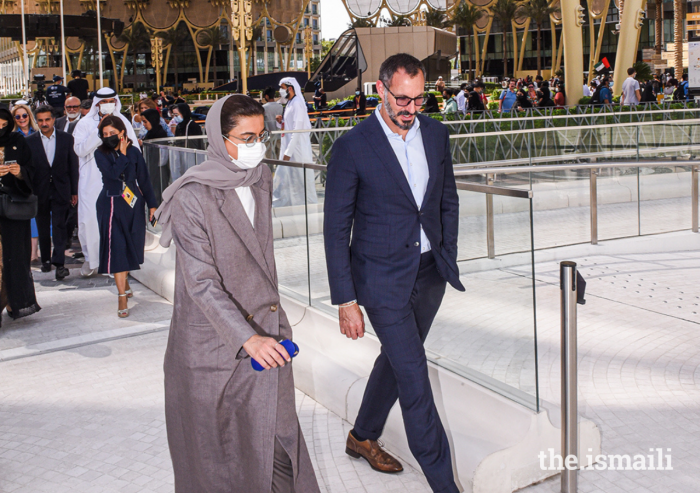