As part of his Diamond Jubilee visit to India, Mawlana Hazar Imam presided over the inauguration of Sunder Nursery on 21 February in Delhi, along with the guest of honour, the Vice-President of India Shri M. Venkaiah Naidu.

Sunder Nursery, a 20th-century heritage garden complex, is one of the many cultural preservation projects within AKDN’s Nizamuddin Urban Renewal Initiative, which also includes the adjacent Humayun's Tomb, a UNESCO World Heritage site.

Mawlana Hazar Imam often emphasises how important culture is to sustainable development. In May 2013 at a UNESCO conference in China, he called culture “a trampoline for development.”

“‘Cultural heritage' was often seen as a potential drain on fragile economies, even a barrier to modernisation,” Hazar Imam said. “The closer linking of culture with development grew initially, I believe, out of an increasing respect for the pluralism of developing societies.”

In India, the Aga Khan Trust for Culture (AKTC) began its work in Delhi with the restoration of the Gardens of Humayun’s Tomb. The stunning architectural marvel was commissioned by the Mughal emperor Akbar as a tomb for his father, Humayun, in the vicinity of the shrine of the great sufi saint, Hazrat Nizamuddin Auliya, who lived in the region 200 years earlier.

A precursor to the Taj Mahal and considered “the jewel of Mughal architecture”, the 16th century garden tomb of the Mughal emperor Humayun had, by the latter part of the 20th century, fallen into severe disrepair, with cracked masonry, broken stonework, and worn out gardens. In 1997, as a gift to India on the occasion of the 50th anniversary of the country's independence, Mawlana Hazar Imam asked the Aga Khan Trust for Culture to undertake the restoration of the gardens surrounding the tomb, which was completed in 2004.

Learning from the model of AKTC’s work on the creation of the Al-Azhar Park in Cairo, where a number of social development programmes were implemented by AKDN agencies to support the neighbouring Darb al-Ahmar communities, in India, AKDN started to work with the people of the Nizamuddin Basti area.

With 700 years of living culture in its midst, the area of Nizamuddin Basti has been a bustling centre of pilgrimage, devotional music, and colourful market stalls, continuing the rich historical and cultural legacy of the site. However, the increasing influx of people has led to a strain on resources and infrastructure, and over time, poverty had become a feature of life for local communities.

The success of the Humayun's Tomb garden restoration demonstrated that heritage projects could be sustainable and could also serve as catalysts for the revitalisation of historic cities.  The urban renewal initiative commenced in July 2007 based on a public-private partnership signed between various agencies, including the Archaeological Survey of India, the Municipal Corporation of Delhi, the Central Public Works Department of India, the Aga Khan Foundation, and the AKTC.

Aimed at improving the quality of life for the densely populated Nizamuddin Basti area, the holistic regeneration effort has focussed as much on the needs of local people, as it has on the landscape. In consultation with the local community, AKDN agencies and partners have worked to provide new housing, sanitation facilities, ecological education, and English language programmes. The restoration project has also employed local craftspeople including stone carvers, masons, plasterers, artisans, gardeners, carpenters, and glazed-tile makers, many of whom replicated centuries-old methods of craftwork and care to ensure authenticity in the restoration, reviving a previously declining trade.

Sunder Nursery was established in the early 20th century to propagate saplings and experiment with plants brought from other parts of the British Empire. It is home to several monuments of national importance and has undergone major landscape, infrastructure development, ecological conservation, and monument restoration works to create a public park. The site’s restored botanical gardens feature native flora and fauna, reviving the peaceful environs of Mughal times, and in the process creating a series of green spaces among the various architectural assets in the area. Specifically, the project has seen the creation of 90 acres of green space, the planting of 20,000 plants and 280 tree species, the conservation of 15 monuments including tombs, garden pavilions and wells, and the building of public amenities.

By unifying Humayun’s Tomb, Nizamuddin Basti, and the Sunder Nursery into an urban conservation zone of considerable breadth and cultural significance, while also improving the quality of life for resident populations, the Nizamuddin Urban Renewal Initiative has made a significant contribution towards socio-economic development and environmental conservation in the local area and beyond. 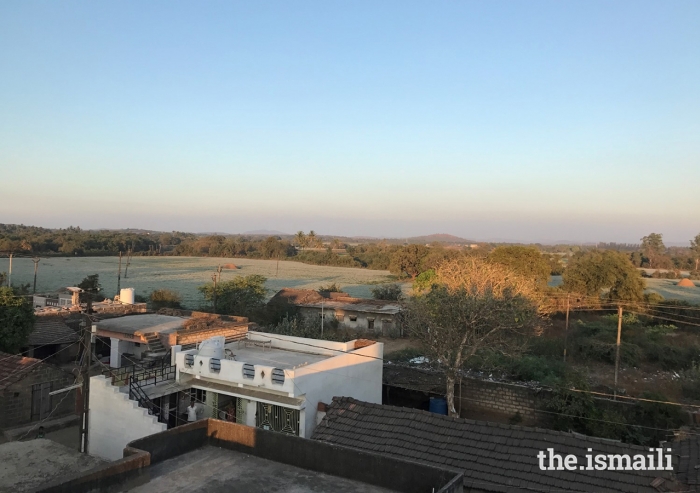 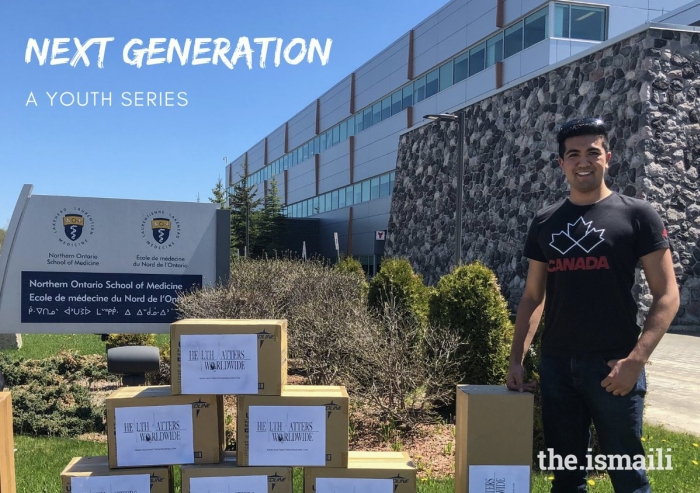