Through voluntary service or seva, individuals can reshape the world around them to create a better future for others. In many parts of the world, Ismaili Muslims have pooled resources to assist those in need. Through dedicated contributions of time and means, they often create a legacy of hope and a better future for those whom they serve.

A tooth at a time

According to Dr Nooredin Nurani, oral hygiene is both a cause and effect of a good standard of living. The dentist runs an annual event in Atlanta, where he offers free dental treatment – cleaning, fillings, and extractions – to the community at large. Since 2006, his office has provided over $150,000 dollars of free dental care to hundreds of individuals.

“Our event is always on the first Saturday after Labor Day,” says Dr Nurani. “It's our labour of love!” 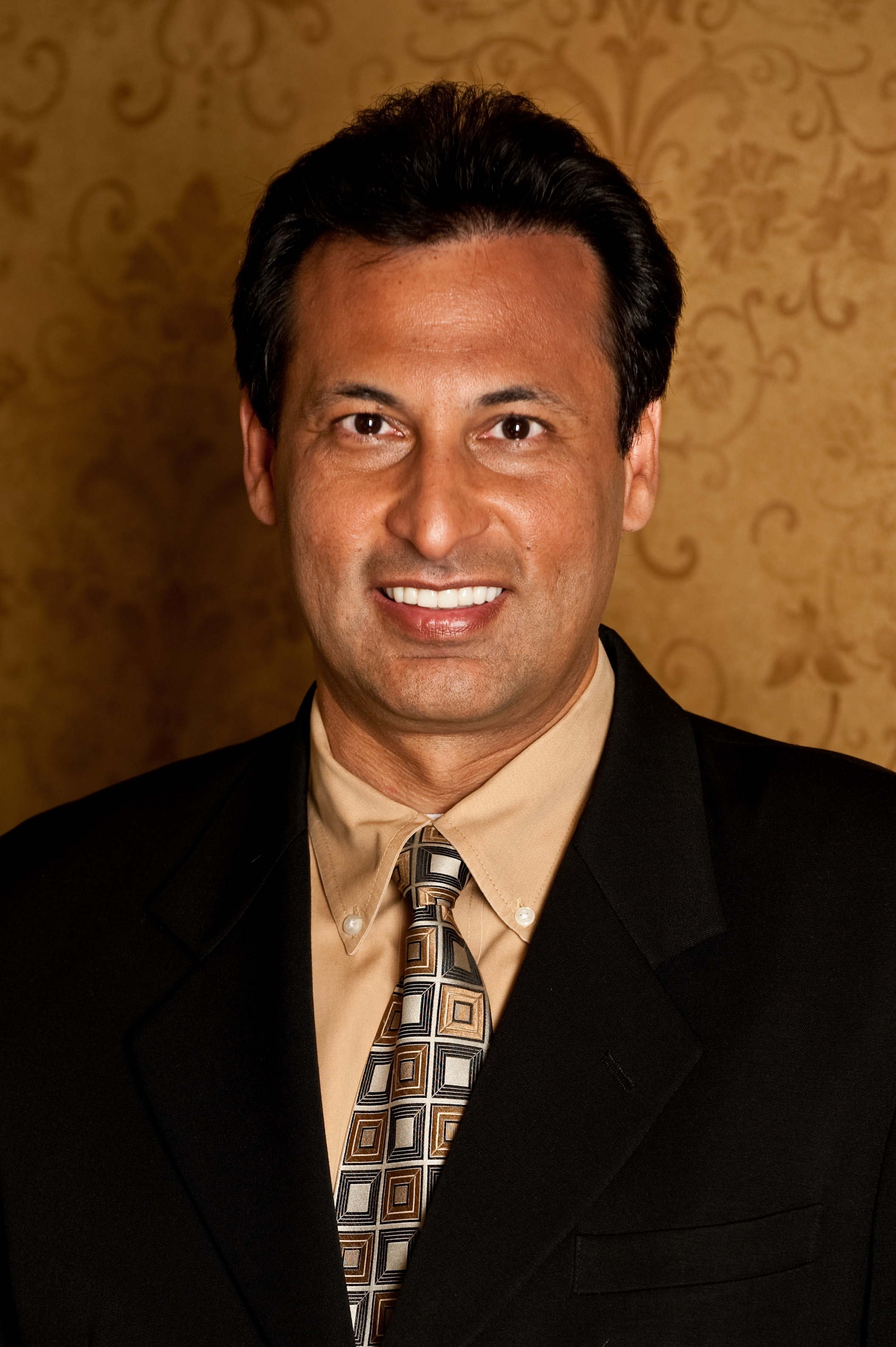 Dr Nooredin Nurani says the ethic of volunteerism was inculcated in him from an early age, when he volunteered at his local Jamatkhana. Derrick Shane Studios

And a labour it certainly is. Each year, the event draws about 60 volunteers, including other dentists, hygienists, assistants, staff, and even Dr Nurani's own children. It pleases him to see their elation at the end of the day of service. “It is such a joyous feeling to be in a position where you can help the community by giving back,” he says.

Part of the inspiration to start the programme, says Dr Nurani, came from the ethic of volunteerism that was inculcated in him at an early age when he volunteered at his local Jamatkhana. He was also accustomed to seeing his mother perform seva in the community.

“My parents instilled the idea of seva into us from a young age,” says Dr. Nurani. “ I feel that it is my duty as an Ismaili Muslim to serve not only the Jamat but my community at large.”

Integrating one's career goals with an ethic of volunteering can yield outstanding results. “I am saving the world, one tooth at a time,” says Dr. Nurani with a heart-felt chuckle.

“Helping others begins with my last name,” jokes Noordin Madatali, who explains that madat in his name means “to assist”. “Voluntary service is a tradition of our community and my family,” he adds.

For Madatali, volunteering with grassroots organisations is very rewarding. Based in Vancouver, he seeks out ways to touch entire communities through his service, not just individuals. His quest led him to the Manjari Sankurathri Memorial Foundation (MSMF) in India. 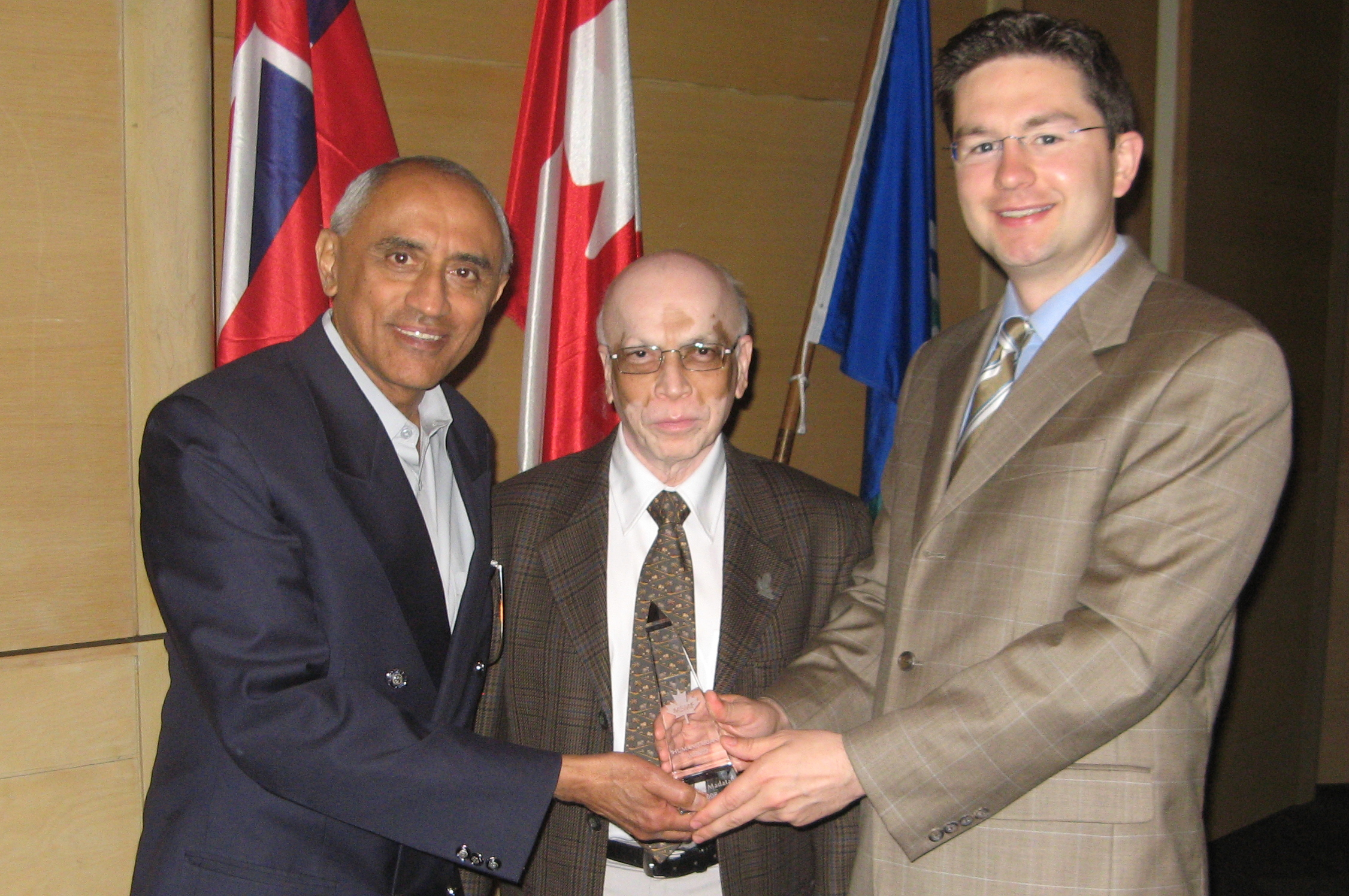 Founded by Dr Chandrasekhar Sankurathri, who lost his wife and two children in the Air India Bombing in 1985, MSMF runs a primary school, provides disaster relief and has built a hospital specifically for cataract surgery in the Indian state of Andhra Pradesh. Moved by a CBC Television feature about the foundation, Madatali met with Dr. Chandra and offered his support to the organisation. Each year, he travels to Andhra Pradesh to assist MSMF in building a secondary school, gather scholarship funds and create educational programmes in the community.

Closer to home, Madatali has served as a governor and treasurer of the Collingwood School and the West Vancouver Montessori School. He also volunteers at Lions Gate Palliative Care Services, and is active within the Ismaili community.

Helping those who are disadvantaged encourages him to accept the realities of the world without perceiving them as tragedies, says Madatali. He has also learnt that volunteerism compels discipline, and helps him to approach life's problems patiently and thoughtfully.

“Start off in a small way,” he suggests to those looking to offer service. “Anything can be shared – time or money – but it's more important to give your time, which is more valuable.”

“This programme not only helped me apply scientific advances to a community that needs it the most, but also helped me address health disparities in my own South Asian community,” says Surani, who is currently pursuing a Masters in Public Health from the University of Southern California. 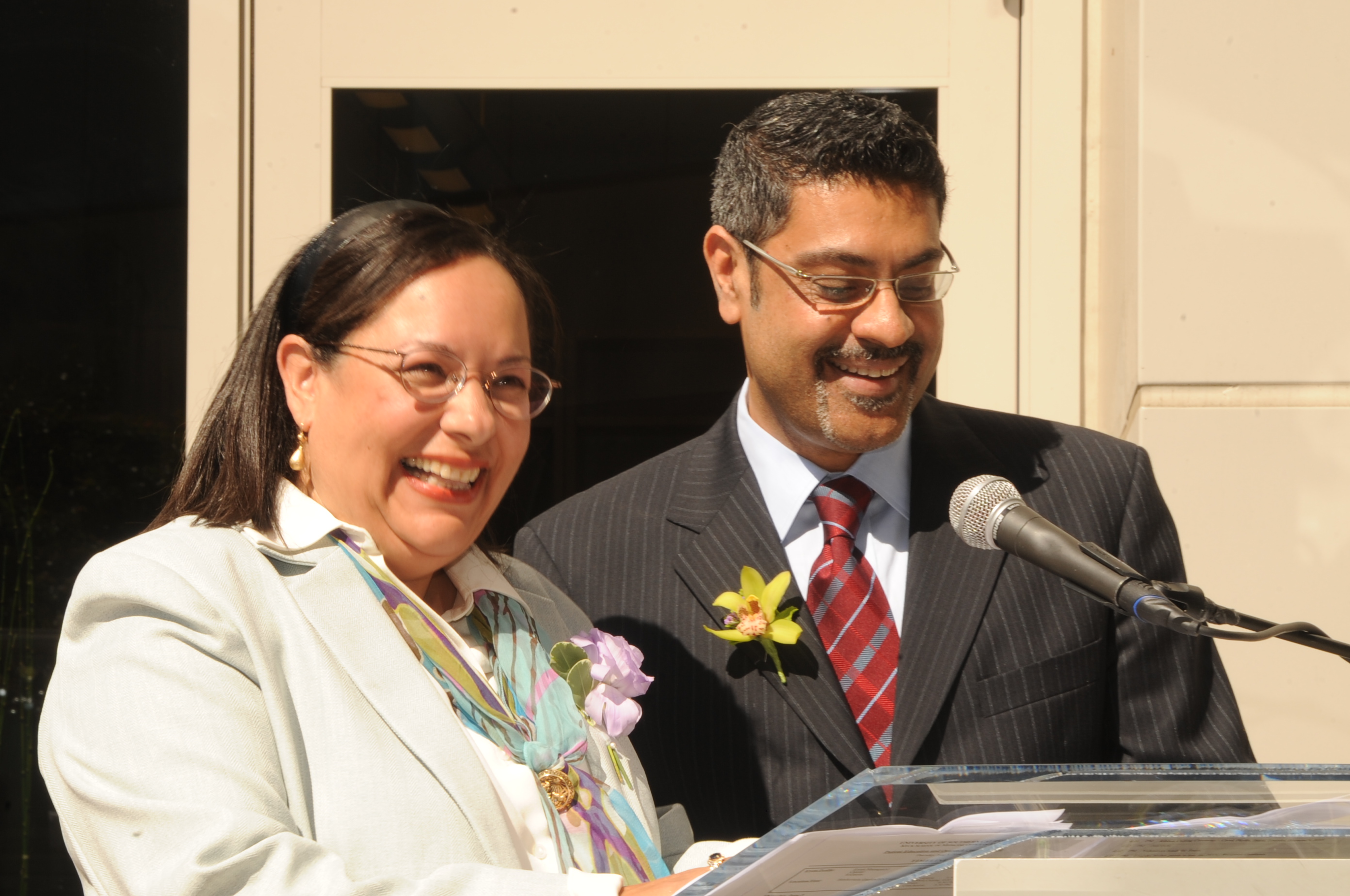 The programme, called the Community Health Action Initiative (CHAI), has received over $1.3 million dollars in grants to address healthcare disparities in South Asian communities. Some of CHAI's services include providing free advice through trained community health advisors and breast cancer workshops. “Volunteers are frontline workers who must represent the concerns of the people they serve, and the underlying goals and reasons behind providing that service,” asserts Surani.

When Surani's mother developed cancer in the mid 2000s (sadly passing away in 2009), the drive behind his research and work became more personal. He co-founded Saath USA in 2004, which specialises in collecting data on the impact of cancer on South Asian populations in Los Angeles. Saath also develops innovative educational tools – like Bollywood-style fotonovela comic-book pamphlets – to encourage medically underserved South Asians to seek screening for cancer. According to Surani, such creative measures are “beneficial in improving knowledge, changing attitudes and increasing screening among medically unserved South Asians.”

Surani's dedication to improving health and advocating for marginalised communities is widely recognised. He has received several awards, including the Lance Armstrong Foundation, and the Intercultural Cancer Council 2010 Susan M. Shinagawa LIVESTRONG Cancer Control Leadership Award, the National Cancer Institute Spirit of the CIS Award, as well as a leadership award from the American Cancer Society.

Faith is the motivating factor behind Surani's service. “The social consciousness of Islam can be realised through individual and collective action,” he says. “This not only drives my philosophy of community service within the Ismaili community but [helps me] reach those who need my help the most outside in society in general.”

Founders and champions of grassroots initiatives, Madatali, Nurani and Surani share a desire to serve those less fortunate. Their infectious passion has spurred others to join in, and as the initiatives gain strength, so, in turn, do the communities served by them. Their stories are testaments to the power – and the reward – of grassroots seva.