The Golden Jubilee Games in Kenya will provide a platform for Jamati athletes from France, Belgium, Switzerland and Ivory Coast to demonstrate their athletic talent and enthusiasm on a global stage.

Jamati athletes from France, Belgium, Switzerland, and Ivory Coast gather at the airport prior to departing for Kenya. Courtesy Ismaili Council for France

Seventeen athletes from the French jurisdiction Jamats will travel to Nairobi: a golf player, a chess player, a sprinter, and the 14-member football team United France.

For these athletes, the trip to Kenya is more than just a simple sporting tournament.

Naïma Alibay, is the youngest athlete on the team. She explains that “sport offers one of the best opportunities to create links between people across the world – and so will the Golden Jubilee Games.”

Alibay, who has little previous experience in track events, acknowledges that the Games will be a big personal challenge: “The support of the delegation and of the spectators will hopefully give me wings to help me fly and be the best.” She is looking forward to a wonderful experience and unforgettable memories.

Alykhan Ladak is an accomplished international golf player and has won a number of championships. He is glad to be representing his Jamati team at the Golden Jubilee Games.

Noting that it is “a unique opportunity to meet our brothers and sisters from all over the World, to appreciate the cultural diversity and unity,” he adds that “it is a tremendous honour to represent the Jamats of Switzerland and of France.”

Jesper Nordling, the chess player on the team, states that “as the non-Ismaili husband of an Ismaili woman, I am proud to be taking part in my first activity within the community. The community impresses me for the amazing multi-cultural work it does across the world. Also, the diverse nature of the Ismailis is something to admire for someone like me coming from a Scandinavian background.”

Nordling adds that beyond the sporting events themselves, “this will be a very big experience for me and will teach me a lot about my wife's community, background and geographical heritage, which is intrinsically tied to Kenya. Hopefully, this will be the beginning of a process that will enable me to better understand and support her activities within the community.”

As captain of the football team United France, Sahla Rahmani acknowledges that “this event is a unique opportunity for the team to perform at an international level, to represent the Jamats of the French jurisdiction. Our team counts five professional footballers who will hopefully help the other team members to improve their technique and make the difference so that we can be at our optimal level.”

In 2005, Rahmani founded the team with players originally from Afghanistan and Madagascar. At the cusp of their first major international tournament, he and other team members are working together to assure their success: “United we stand, divided we fall.”

The athletes will depart for Nairobi with the full support of the Jamats in France, Belgium, Switzerland, and Ivory Coast. Their successes and failures will be celebrated by all their fans and enthusiastic supporters. 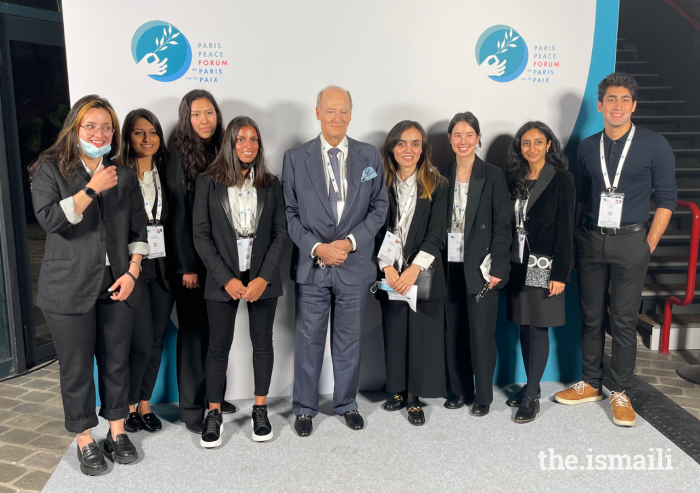 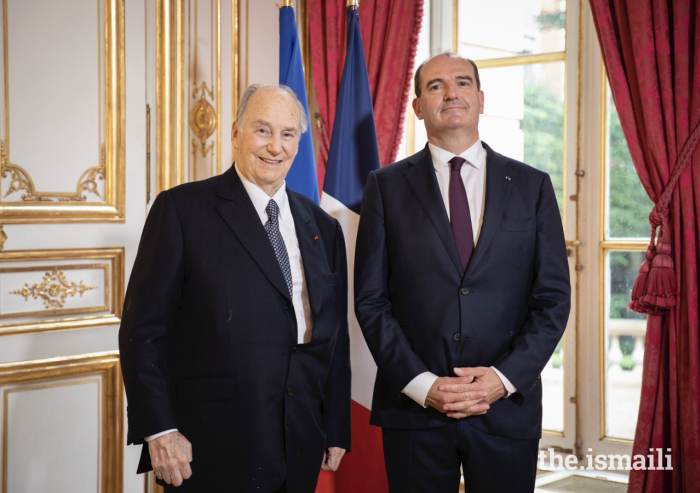