Ismaili athletes from the United Kingdom and other European countries were fêted at a send-off ahead of the Golden Jubilee Games. The dinner event, hosted by the Jamati leadership, provided the players with encouragement and inspiration to prepare them for their journey.

Excitement was in the air as sportsmen and women gathered at the Ismaili Centre in London for a special send-off event in their honour. They will represent the United Kingdom and European Jamat at the Golden Jubilee Games in Kenya.

The delegation of some 90 athletes, known as Team UK, will compete in 11 categories at the Games – the first-ever, international Ismaili sports festival. At the dinner, which was hosted by the leadership of the Jamat on Sunday, 15 June, they listened to words of encouragement and inspiration.

President Zauhar Meghji of the Ismaili Council for the United Kingdom expressed the exceptionality of the Games, describing the confluence of Ismailis from across frontiers.

“We hope you win trophies,” he said. “But it is more important that you bring back friendship and memories of good encounters, which will stay with you for the rest of your lives.”

The highlight of the evening was the extraordinary personal insight shared by Lewis Pugh, the only man to swim the North Pole. Pugh, who traversed one full kilometre in the -1.7°C waters of the Arctic ocean, spurred on the athletes who have been training hard for several weeks.

“Every athlete who achieves success is able to conquer the mind.” he said, recounting how he had to suppress his own fears as he prepared to swim in water cold enough to burst the blood vessels in his hands. “Most things in life are achievable if you've got the drive, the determination and a great team,” he added, receiving a standing ovation.

The kit to be worn by Team UK was also unveiled amidst cheering and clapping. One participant remarked: “These last few days are going to be hard, but I can't wait to go out to Kenya, wear this kit and win!”

Reezwan Popat, a graphic designer who will swim at the Games, explained the various elements of the team's unique logo. Inspired by the UK Golden Jubilee logo, it features nine flags and nine squares, representing each country in the UK jurisdiction Jamat. The logo also expresses movement which is synonymous with sport.

At an earlier briefing with the athletes, Rahim Velji, Head of Sports, said that being accepted to participate in the first games of this kind is “an exceptional achievement.”

“Remember that you are the best of the best,” he added. “You have the chance to represent not only yourselves but also nine other countries.” 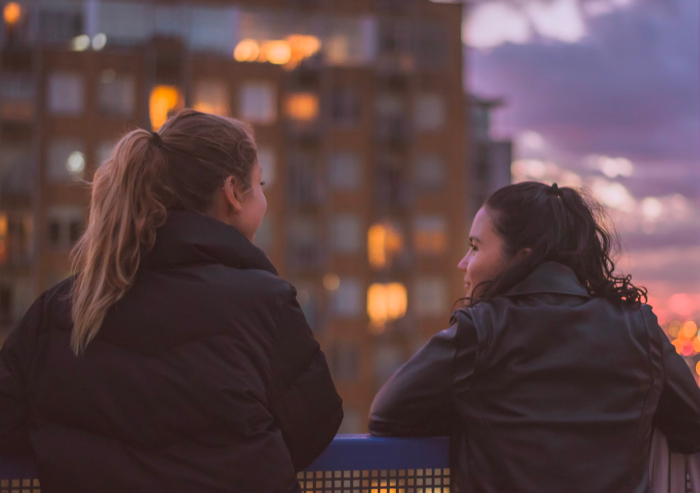 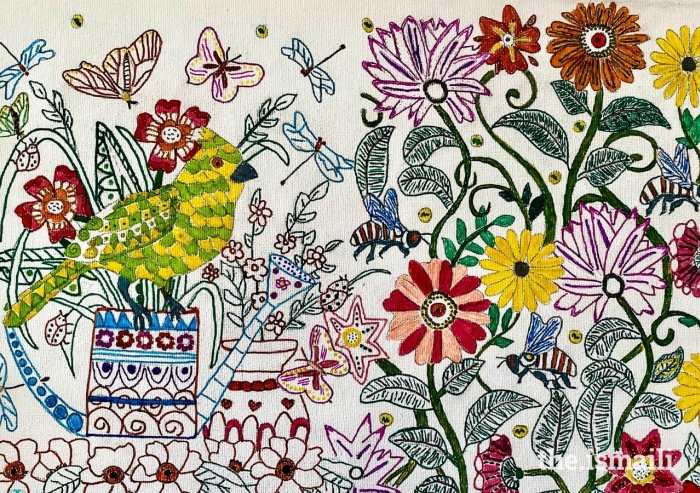 Expressing art from the heart