A little over a year ago, the Aga Khan Youth and Sports Board for Pakistan (AKYSBP) launched the Sports Fellowship programme, an initiative to improve the sports skills of Jamati youth. Led by an elite athlete and supported by local coaches, the training programme proved to be popular and successful ahead of the 2016 Jubilee Games.

This winter, during the holidays, the Youth and Sports Board expanded the programme to include golf, ice skating and ice hockey. Continuing the spirit of “One Jamat” — a defining Jubilee Games theme — two elite players from the Canadian Jamat volunteered their expertise to train aspiring Ismaili athletes in Pakistan.

After graduating from Stanford University on a golf scholarship, Mussani took the sport up professionally in 2002. She competed on the LPGA and Futures tours, and won the PGA Women’s Championship of Canada in 2007.

“The opportunity to go to Pakistan and teach golf to men, women and kids of all skill levels and backgrounds was unique in itself,” says Mussani. “This opportunity was not all about golf but the unity of our Jamat, it was about merging diversity of culture and it was ultimately about the connection of spirit within the ethics of our faith.”

During the winter in the northern areas of Pakistan, the Aga Khan Youth and Sports Board organises recreational activities such as mountain climbing, hiking, skiing, and ice skating. The harsh weather limits the choice of activities that youth have during their leisure time, so when AKYSBP offered a sports fellowship in ice hockey for the first time, it was well received.

Facilitated by elite Canadian ice hockey player Omar Kanji, the programmes in Hunza and Karachi drew over 130 participants, including some from Gilgit and Ishkoman-Puniyal.

Born in Thornhill near Toronto, Kanji is a goalie who played for Upper Canada College before moving up to the NCAA level while attending Cornell University on a sports scholarship. He was also associated with the Tulsa Oilers for a season, and is a banker by profession.

“I cannot emphasise how thankful I am to have received such an incredible opportunity to teach and work with the youth in Pakistan,” said Kanji at the end of the coaching session in Hunza. “It will never cease to amaze me how naturally talented and gifted the youth in the country are. The sheer improvement in the kids' skating, puck handling, and shooting abilities that I witnessed over the two weeks are beyond impressive.”

The first sports fellowship was in athletics and took place in Karachi in December 2015. It was led by Myra Nur Lakdawala, Pakistan’s national record holder in the ladies 3,000-metre run. Lakdawala earned a sports scholarship and is studying English with a minor in Philosophy and pre-law at the University of the Pacific in the United States.

By accessing professional talent from the global Jamat, AKYSBP has been able to diversify the programme so that Pakistani youth gain exposure to sports that are not traditional to the country. 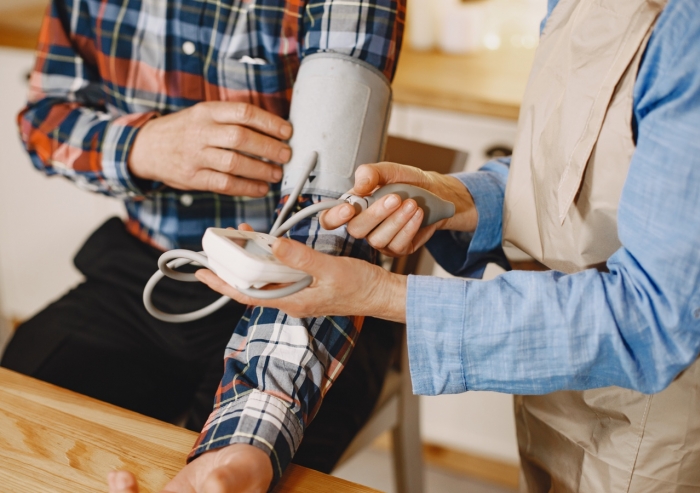 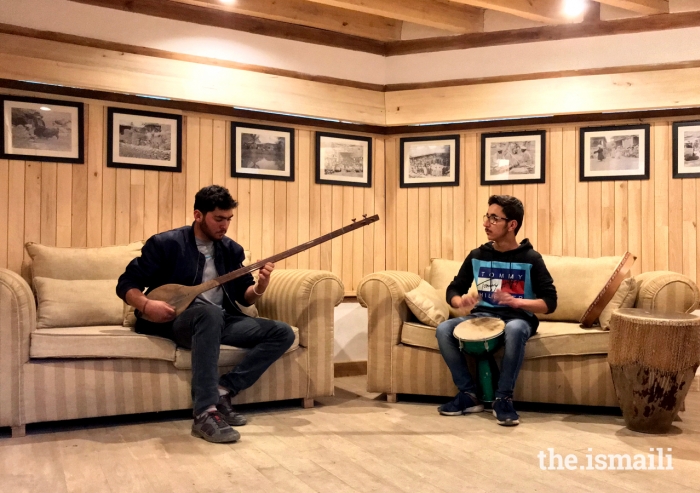