“Earthquakes are unpredictable,” says 78 year-old Ayombekov Oshurbek, a retired teacher from Tajikistan. “The only way to avoid fatality or injuries during an earthquake is to know what do to.”

Oshurbek used to teach at a local school in Tusyon village, located in the Roshtqalha district of Gorno Badakhshan Autonomous Oblast. This was the first time he had participated in earthquake preparedness training. “Before we had these kinds of trainings and drills, the occurrence of an earthquake and the subsequent loss of life and damage caused were considered ‘fate'.”

Oshurbek's grandson, Farudin, is a doctor of local outpatient clinic who frequently visits the villages and gives first aid and medical support to the community. He emphasises that the training, “helps in awareness raising and the preparedness of the community [for] hazards.”

“We also teach people some of the activities that were mentioned during the ShakeOut in our hospital first aid trainings,” he says. For example, covering one's head protects the head and neck, the most vulnerable parts of the body.

Having originated in California in 2008, ShakeOut has spread globally and gained significant momentum, with millions of people participating from Canada, to Nepal, to New Zealand. The Aga Khan Development Network has been participating in the drill since 2011 – an initiative conceived as part of AKDN's collaboration with California's Office of Emergency Services under the Agreement of Cooperation between the Ismaili Imamat and the State of California.

Focus Humanitarian Assistance (FOCUS) coordinates the AKDN ShakeOut drill, which took place in 21 countries and saw participation nearly double in the past year. The Drop, Cover and Hold On! method provides simple yet effective steps that can save lives and reduce injury in the event of an earthquake.

Staying continually prepared is crucial to survival, especially in seismically-active locations. Like the villagers in Tajikistan, many that took part in the ShakeOut drill at community centres across Afghanistan remarked on the importance of continually being prepared and conducting these drills on a regular basis to refresh their knowledge.

Before taking part in ShakeOut, some had said that were unaware of what to do in the event of an earthquake or would simply crouch by a column if they were indoors. Noqrama, a 60 year-old ShakeOut participant from Baghlan Province, learnt “that during the earthquake, if there are any tables or chairs, we should drop and cover ourselves under the chair or table.”

“If we do not have access to chairs and tables, we should drop to the floor in a seated position against an inside wall and cover ourselves there,” she continued.

There was wide recognition of the importance of being versed in earthquake safety and of sharing the knowledge and reviewing the steps regularly. Mohammed Qul, a local community leader and Shad Mohammad Khan, an assistant high school principal, said that after the drill they reviewed what they had just learnt at home with their families. They practiced covering their heads and necks with pillows while staying very low to the ground.

The AKDN ShakeOut drill was also carried out across the South Asian subcontinent. At the magnificent Humayun's Tomb in Delhi, India, more than 50 staff of the Aga Khan Trust for Culture took part in the AKDN ShakeOut drill. There, emphasis was placed on what to do if an earthquake strikes while working outside. Participants were advised to stay away from trees and poles that might become dislodged and fall.

In Bangladesh, members of the Ismaili community remarked on the usefulness of the drill. Sadruddin Hirji, a local Crisis-in-Charge President in Bangladesh, suggested that “including evacuation drills would also be helpful in the case of other disasters.”

Many, like 15 year-old student Hina Ali at the Aga Khan Higher Secondary School in Sherqillah recognised that that they “may be in school or in their homes when an earthquake hits and may not be in a position to evacuate, therefore the Drop, Cover and Hold On! method was a useful tool to prevent injury.”

Earthquakes are hard to forecast, but seismic risk is undeniable. Knowing what to do when an earthquake strikes is vital. No matter where they live, communities must be able to act effectively and quickly.

Working with thousands of volunteers around the world, FOCUS plans to continue to coordinate the AKDN ShakeOut drill every year in more countries around the world. The next ShakeOut will be held on Thursday, 16 October 2014.

In November 2009, Mawlana Hazar Imam and Arnold Schwarzenegger, then Governor of California, signed an Agreement of Cooperation between the Ismaili Imamat and the State of California. The agreement put in place a framework for cooperation in many fields of mutual interest, including seismic risk management. The AKDN ShakeOut Drill was one of the early initiatives to result from the agreement.

In particular, the new agreement will help the partners to respond to matters of public health and safety, and attend to the welfare of communities at risk. It is expected to further reduce the loss of life from risks associated with man-made and natural disasters. 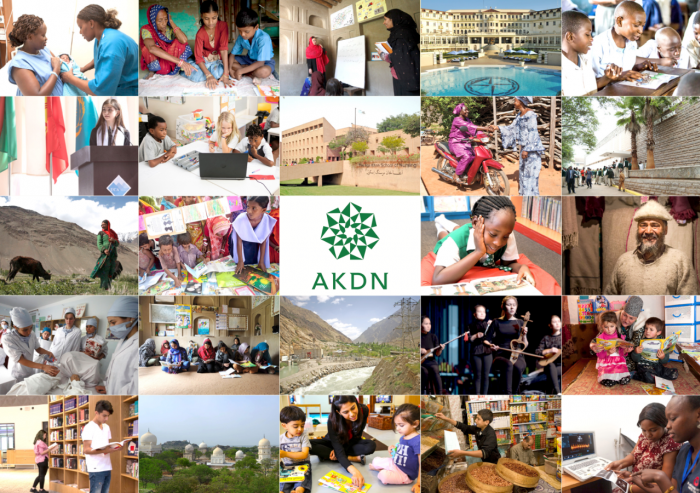 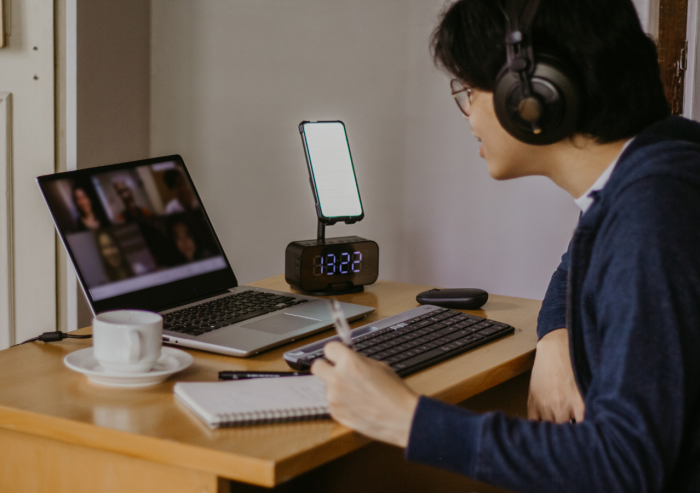 Enhancing skills amid change in Afghanistan