At the invitation of and in collaboration with India’s National Disaster Management Authority, four members of the FOCUS India Search and Rescue Team conducted a training seminar for police and fire officials, members of the army, railway, home guard, and other security and government agencies in Delhi. The training was part of a week-long emergency management exercise organised by the District Disaster Management Authority of Delhi.

Delhi, the capital region of India, has more than 16 million inhabitants and has historically been prone to disaster – both natural and man-made. To gauge preparedness and test the city's response system, a series of drills were organised at the end of 2012. The country's National Disaster Management Authority invited Focus Humanitarian Assistance (FOCUS) India to participate in the exercise as part of a multi-institutional public-private partnership.

Building on earlier initiatives, the District Disaster Management Authority of Delhi organised a week-long emergency management exercise commencing 29 November. The training was designed to harness the strengths and capabilities of emergency responders, police, fire and rescue services, educational institutions, hospitals, humanitarian agencies and paramilitary forces. Similar exercises had been held elsewhere in India, including the Mumbai Emergency Management Exercises of 2008 and 2010 and the Chennai Emergency Management Exercise in 2011.

Four members of the FOCUS Search and Rescue Team conducted a three-day search and rescue training seminar that drew more than 50 participants from various civic institutions, including the Department of Police and Fire as well as the army, railway, home guard, and other security and government agencies in Delhi. Participants were trained on the fundamentals of search and rescue.

“It was a really great experience full of practical knowledge and exercises,” said Fire and Safety Officer Ashish Rajora. “I personally learnt so many things from the four trainers provided by FOCUS. I learnt how to conduct search and rescue with a limited number of team members and new search and rescue techniques such as line search, fan search and the precautionary measures which should be taken to ensure safety and security during any rescue operation.”

FOCUS India is part of an international group of Focus Humanitarian Assistance agencies established in countries around the world that complement the provision of emergency relief, and help people to reduce their dependence on humanitarian aid. Its search and rescue capability can deployed on a moment's notice.

Five FOCUS volunteers from the Ismaili Council for Chennai had taken part in the 2011 exercise carried out in Chennai. The exercise gave them an opportunity to learn how all the local agencies can work together and rehearse a multi-disciplinary, coordinated response to a local disaster.

“I am glad that the National Disaster Management Authority considers FOCUS India as one of the key actors in the humanitarian world,” says Siraz Hirani, Executive Officer of FOCUS India. “Inviting FOCUS to be a part of this mega-exercise not only re-emphases India's commitment towards disaster risk reduction within its own policy of public-private partnership, but is also in very much line with the vision of FOCUS.”

On the final day of training, a mock drill was organised in which participants had to rescue three casualties. The drill helped participants revisit their shortcomings and test their preparedness in tackling emergency situations, while identifying ways to offer faster services. 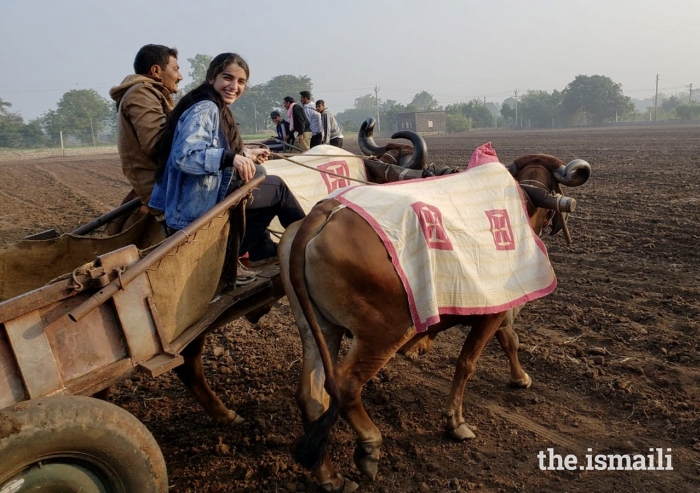 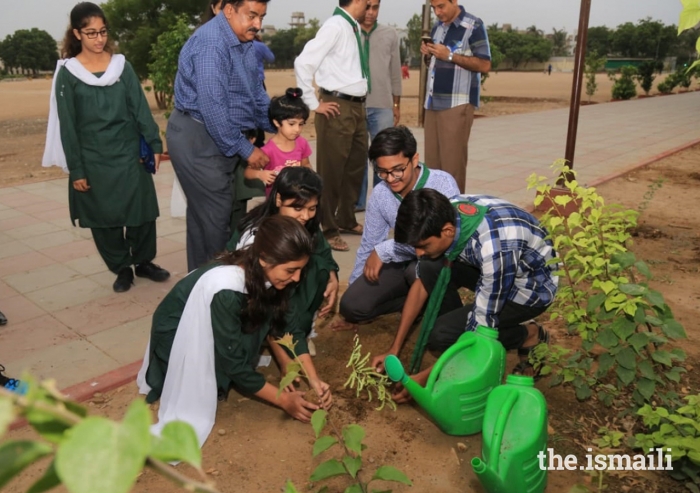 Environmental awareness highlighted through tree-planting events around the world