Each year, thousands of North Americans adopt orphaned or abandoned children, and make a lifelong commitment to love and care for them. Two Ismaili families share their personal stories of adoption, and journeys they undertook to bring their children home. 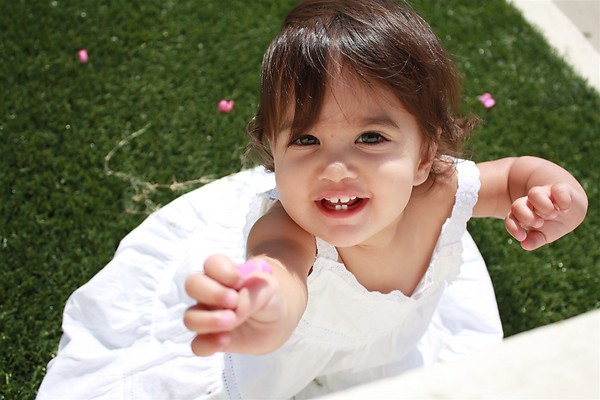 That's a bit surprising, considering that the Bhaktas' relationship with young Amani is not based on biology. Rather the connection is based on the promise of a lifetime of care – a commitment that required Bhaktas to travel thousands of miles to bring their little girl home.

Each year, millions of children around the world grow up without experiencing the love and support provided by a family unit. According to UNICEF, there were an estimated 143 million orphan children worldwide in 2004. Some end up being cared for by a remaining parent, relative or member of the community, while others never know what being in a loving home feels like. They can only hope of finding their own “forever-family” some day.

Just as these children are in need of loving homes, there are countless couples that wish to experience the joy of having children in their lives. The US Department of State reports that more than 21 500 children were adopted from overseas in the United States in 2003 – a number that has been steadily rising each year, while in Canada approximately 2 000 international adoptions were completed each year between 2000–04, as reported by Citizenship and Immigration Canada.

Baby in a jhoola 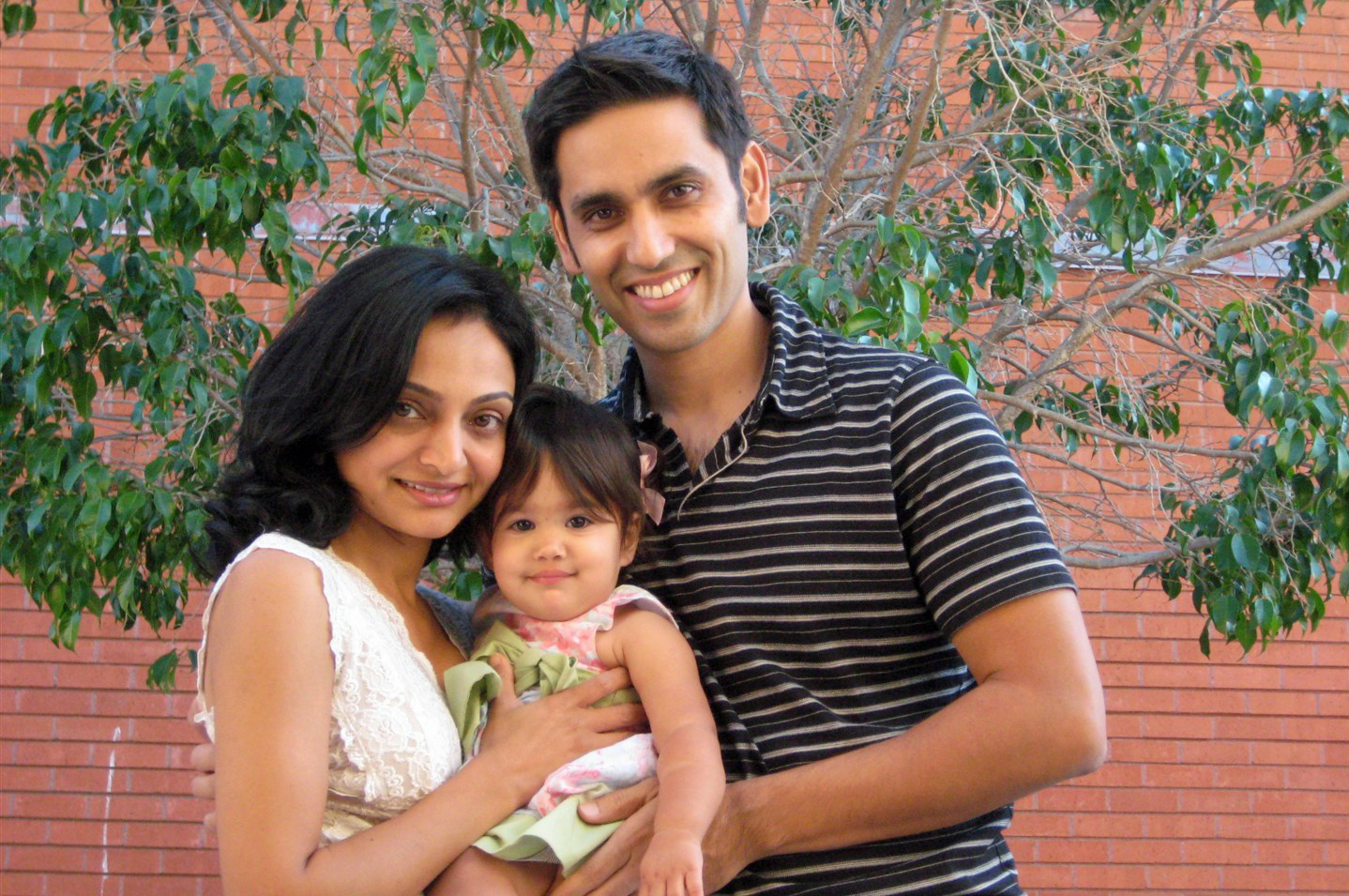 Anita Bhakta felt an invisible hand guiding her journey from San Diego to the orphanage in Karachi, where she first held Amani three years ago. “I really believe God was with me all the way,” she says.

In January of 2008, Anita filled out an application to adopt a child from an orphanage in Karachi. She wanted to provide a loving home to a child in need of a family, while bringing the joy of parenthood to her husband and herself. The orphanage had strict guidelines on parent selection, so a long waiting game began.

Eight months later, unable to bear the silence any longer, Anita took a leave of absence from her job as a schoolteacher to visit the Karachi adoption centre. She met briefly with the orphanage director, and the waiting appeared to resume.

But days later, Anita received a phone call from the adoption centre with a simple message: “your doll is here.” Anita's “doll” had been left at one of the discreet jhoolas, or baby cradles set up at the orphanage as a service for parents who were unable to care for their children.

The value of one hundred smiles
For nearly 16 years, Shamim Hassan Shivji placed close to 100 Karachi orphans with couples from around the world. Her reward was seeing kids she placed grow up to become well-educated members of society.

Hours later, Anita met Amani for the first time. For Anita, it was a magical moment when her daughter was gently laid in her arms.

“I remember studying her face so that I could recall that moment forever,” says Anita. “I remember thinking as I stared at this child that she and I would have a relationship that would last a lifetime, starting at that very moment. Then, I wept because I instantly fell in love.”

As for Amani, she has blossomed into a healthy and happy girl, “although a bit mischievous at times!” offers Anita with a laugh.

Not an easy journey

Unlike the Bhaktas, Zeena and Azeem Dhalla struggled through a long journey that was both physically and emotionally grueling. After they applied to adopt a child from an orphanage in Kolkatta, India, it took almost two years before the California couple could finally hold their child in their arms. By then, Zaleeya was 13 months old.

Things did not go as smoothly as the couple had hoped. The toddler was traumatised during the exhausting 30-hour journey with two complete strangers, who struggled to feed and calm her throughout. 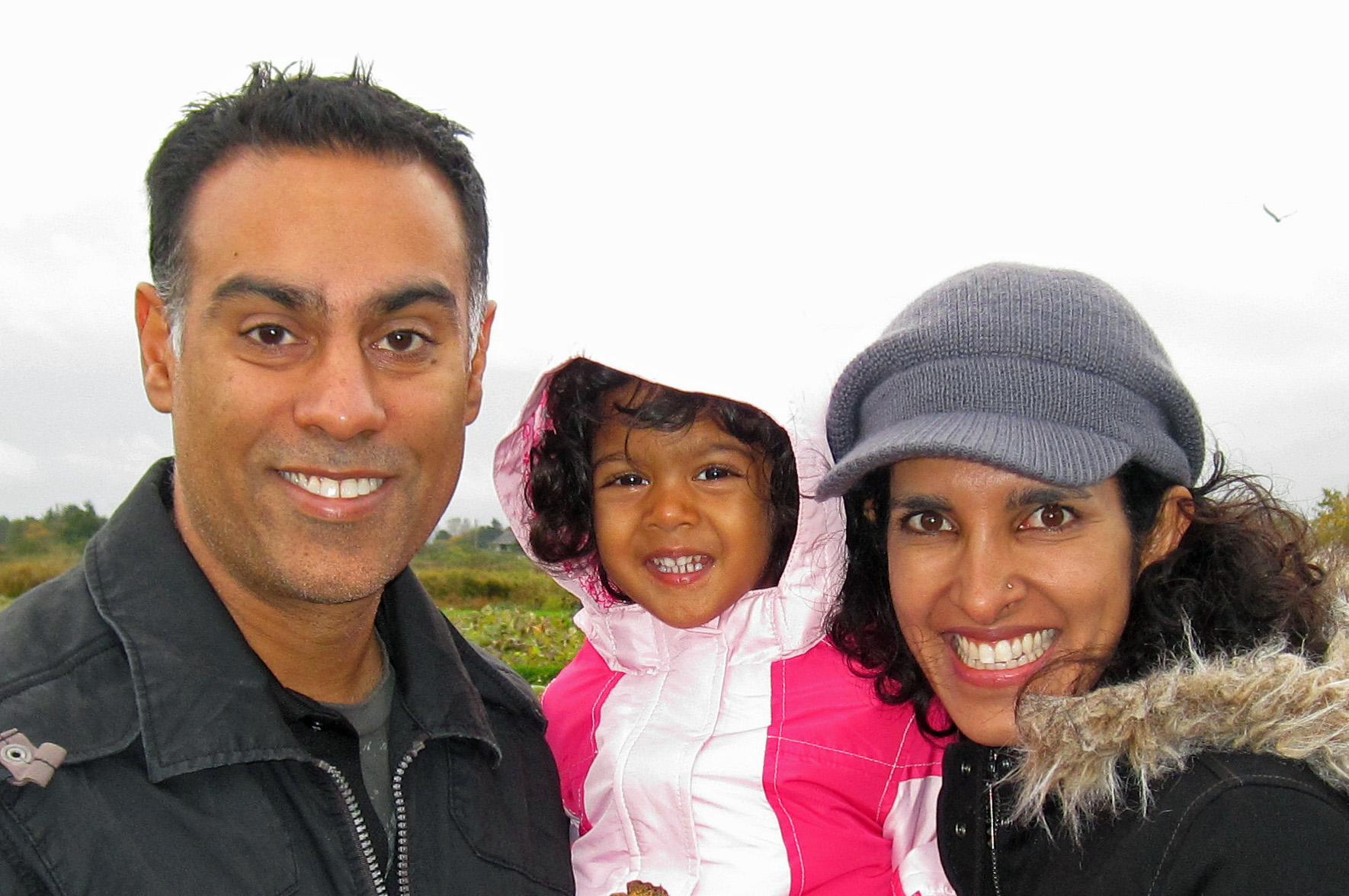 “Bringing her home was way more challenging than we had ever imagined,” says Zeena.

The difficulties continued in California. Zaleeya was old enough to have grown accustomed to life in the orphanage and transition was not easy for her.

“She would get over-stimulated easily since she had been inside one room for 13 months,” says Zeena. “She had never even been in a car, and did not know us.”

The couple modified their lifestyle to revolve around helping their daughter adjust and learn to love and trust her new family A prominent health club owner and fitness expert, Zeena used to appear on morning news shows and wrote a weekly column for the Orange County Register. She sold her health club and reduced her professional activities to become a stay-at-home mom and help care for her adopted daughter.

Both parents dedicated hours to reading about parenting. They joined an adoption support group, blogged about their experience, and constantly sought out activities to establish a strong parent-child bond with Zaleeya.

“I read a book by Patty Cogen called Parenting Your Internationally Adopted Child,” said Zeena. “It taught me that Zaleeya displayed ‘survival skills' from orphanage but she needed to learn ‘family skills.'” 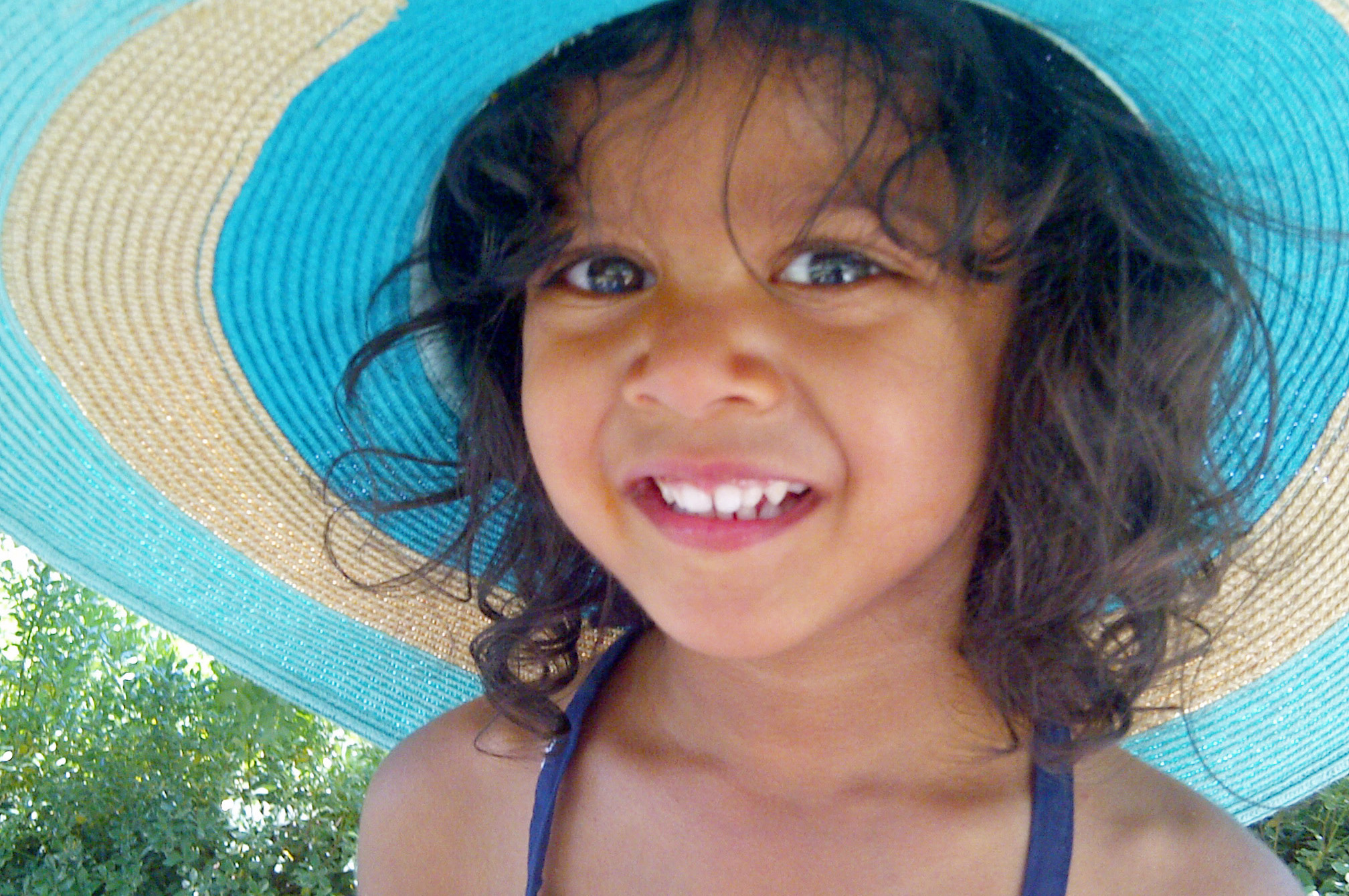 Their combined efforts paid off. With patience and nurturing, Zaleeya turned into a bright and talkative little girl who loves princesses and the color pink. The Dhallas are like any other family on the block and feel incredibly blessed to have their little girl in their lives.

“Zaleeya is doing excellent at preschool,” smiles a much-relaxed Azeem. “She scored above her age in nearly all categories. Her teachers say that she has many friends and is very helpful in class. We are very proud of her!”

The Dhallas generously share their experience with others to prepare them for life with an adopted child. Their advice to prospective parents is to make sure they spend enough time researching the various adoption options available to them, and to network with parents who have gone the route of adoption.

“There is a community out there willing to help you,” says Azeem.