More than one billion people around the world live with disabilities – approximately 15 per cent of humanity – but they are excluded from full participation in mainstream society by physical, social, economic and attitudinal barriers. Disability Days and other initiatives organised by the UK Jamat, show that these barriers can be overcome.

More than one billion people around the world live with disabilities, says the United Nations – approximately 15 per cent of humanity.

Dubbed “the world's largest minority”, they are excluded from full participation in mainstream society by physical, social, economic and attitudinal barriers. Often, their dignity is heavily compromised leading to poor self-esteem, lack of autonomy and inevitably a negative impact on overall health, wellbeing and general quality of life. Despite this, “disability has remained largely invisible in the mainstream development agenda and its processes,” says the UN Enable website.

Therefore, the Disability Awareness days hosted at the Ismaili Centre, London in November 2013, offered a chance to raise much needed awareness. Held in the lead up to the International Day of Persons with Disabilities that is observed annually on 3 December, the events challenged attitudes and permitted previously “taboo” subjects to be aired in an open and refreshing manner.

Like others in society, Ismaili Muslims around the world sometimes struggle with how to support and assure the dignity of those with disability. In addressing such matters, the Shia Ismaili tradition looks to a system of values and Islamic ethics that has served Muslims for centuries.

Shiraz Kabani, Vice-President of the Ismaili Council for the United Kingdom, illustrated this by recounting a hadith about a woman who told Prophet Muhammad (peace be upon him and his family) that she suffered from fits of epilepsy. She expressed an anxiety that her body may become exposed during the episodes and asked the Prophet to pray for her.

The Prophet offered the woman two choices, said Vice-President Kabani: “He could pray that she should have access to paradise if she patiently resigned herself to her condition, or he could pray to God to heal her. She opted to continue to bear her condition with patience but also asked the Prophet to pray that her body would not become exposed to the view of strangers.”

“This story brings out three important points,” he went on to explain. “First, it illustrates the value of forbearance on the part of the person with the disability. More importantly, it affirms the right of individuals to draw attention to their special needs and to speak out for their rights as a matter of social justice. Finally, the story points to the important role of advocacy and the support which the wider community is expected to provide to the individual.”

Disability is not a catastrophy 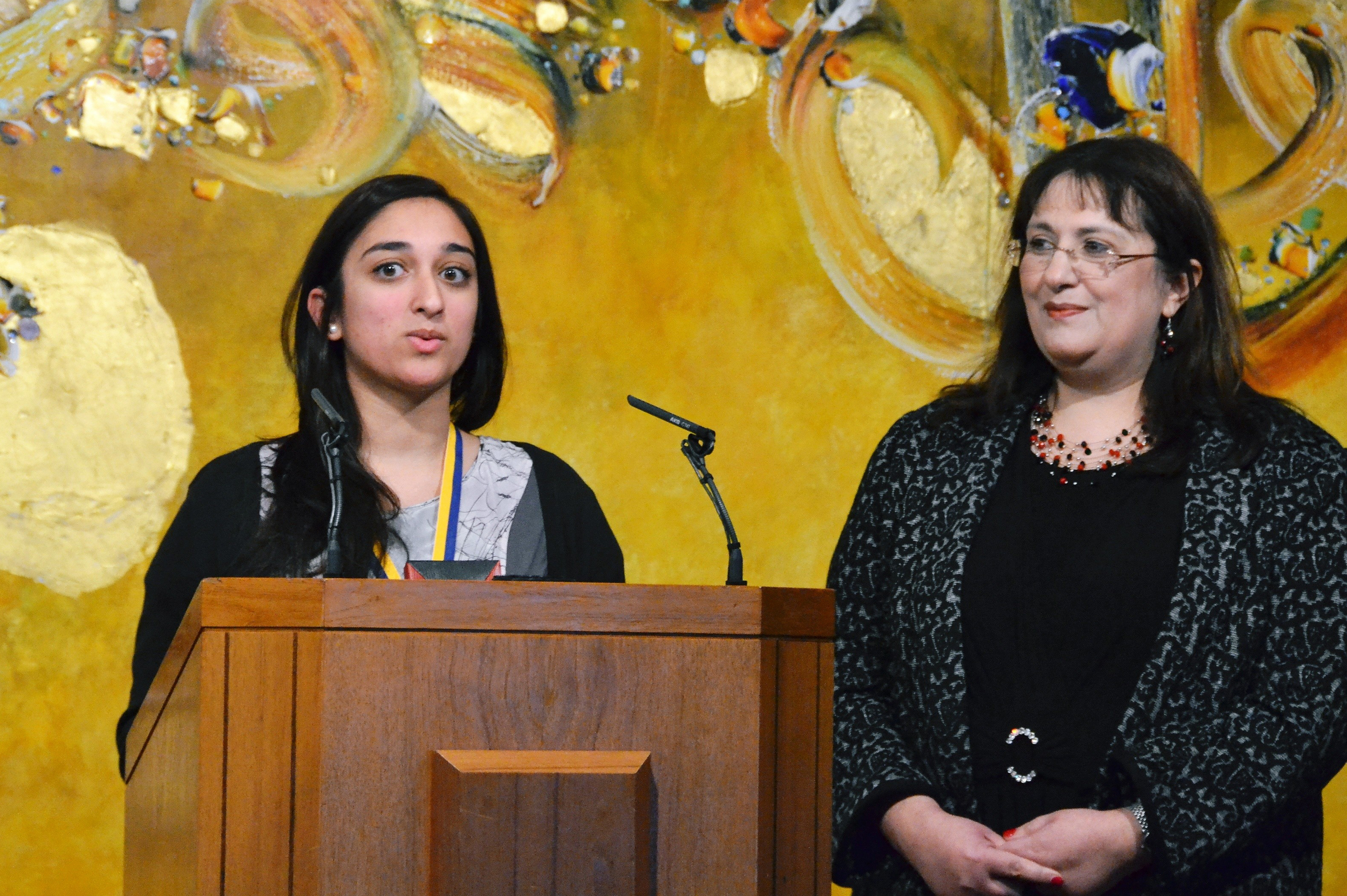 The Disability Focus Committee of the Aga Khan Social Welfare Board for the UK stresses that the lives of disabled people are not tragic. The real causes of the disabling process are barriers in the environment and in people's minds. These can be removed or overcome by drawing on internationally recognised principles such as inclusion, compassion and respect.

Workshops and role-plays were used during the awareness days to discuss sensitivities around disabilities and disability etiquette, with a particular focus on mental health. The presence of leaders of Jamati and other institutions permitted healthy exchange and an opportunity to build rapport between the Ismaili community and external organisations.

The myth that disability is a catastrophic event in the life of an individual is gradually being dismantled. Following the Disability Awareness days events, there has been an active drive to recognise and celebrate the achievements of people with disabilities.

Ali Lalani, Co-chair of the Disability Focus Committee, has represented England on the international stage as a Paralympic athlete and worked for many years in the field of sport. A disability ambassador and role model, he lends valuable insight to the work of the committee through his knowledge of the intricacies surrounding disability issues – be they physical, psychological or social.

The upcoming European Sports Festival (ESF 2014), says Lalani, “provides a wonderful platform to build on the increased exposure of disability sport.” Taking place at Loughborough University later this month, ESF 2014 is organised by the Aga Khan Youth and Sports Board for the UK and is expected to draw Ismailis of all ages from across Europe.

“Following the London 2012 Paralympic Games, it is crucial that athletes with a disability are continually included and recognised for their abilities,” says Lalani. “This event is another step forward in achieving this.”

In December, the Aga Khan Social Welfare Board collaborated with the London-based Conservative Disability Group on its 4th Annual Disability Colloquium to discuss the legacy of the 2012 Olympic and Paralympic Games. The Colloquium provided a non-political environment where representatives from the disability sector were able to discuss issues and policies affecting disabled people with government ministers and Members of Parliament.

The Disability Focus Committee also points out that families and individuals with disabilities face many challenges; sometimes it is easier to face them together. A support group for parents was started when two mothers of children with disabilities began to share the difficulties faced by their families. Parents in the group offer one another emotional and psychological support for what can be a lonely and isolating journey. The committee hopes to establish a group for adults modeled around the experiences of the parent group.

Disability Awareness Day at the Ismaili Centre, London attracted a large cross-section of the Jamat, who took part in workshops and activities to discuss disability and mental health sensitivities. Jahanara Mirza

At the headquarters of the United Nations hangs a carpet – a gift of the Islamic Republic of Iran – in which the words of the great 12th century Persian poet, Saadi, are woven. They are an eloquent reminder of the duty that each of us has to one another:

The children of Adam,
Created of the self-same clay,
Are members of one body.
When one member suffers,
All members suffer likewise.
O thou who art indifferent to the sufferings of thy fellow,
Thou art unworthy to be called ‘man'!
– Translation quoted from Mawlana Sultan Mahomed Shah's speech to the League of Nations,
Geneva, 6 October 1937 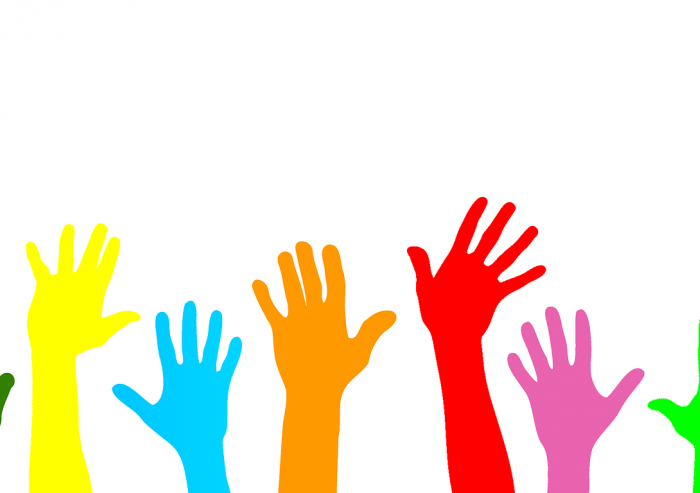 Guide to Grants and Financial Support