TheIsmaili.org spoke with the Honorable Halim Dhanidina, an Ismaili who recently became the first Muslim superior court judge in the state of California. Against a landscape of sensitivities and misperceptions surrounding Islam in America and abroad, Judge Dhanidina offers a clear perspective on what it takes to keep justice fair.

Justice is blind, according to popular adage. However, a justice system is only as good as the people who watch it, take part in it and hold it up to scrutiny when it falters.

TheIsmaili.org (TIO): You are a judge in the Los Angeles County Superior Court. Are you really the first Muslim judge in California?

Judge Halim Dhanidina (HD): Well, yes (laughs)! I’m the first Muslim American judge in a superior court. You are not required to state your religion when appointed, but when asked to step forward as a Muslim judge, I did.

TIO: And now, how important is your Ismaili Muslim faith in the work that you do?

HD: I think there are two ways to answer that.

The values I grew up with, which informed my faith in my household, are values I think all judges should uphold. These are being reasonable and fair to everyone, being just and merciful. Those are requirements that can be faith-based and not really doctrinally based. Some people think if you’re a Muslim judge, you must be applying Islamic legal principles in your court, but it doesn’t really come up that way.

But secondly, I think my identity — not just what I believe as a matter of religion — is important. It is an important step for Muslims and non-Muslims to see my participation. It is important for Muslim-Americans to know there are no avenues in civic life that exclude them.

TIO: As an undergraduate, you started the Muslim Student Association (MSA) at Pomona College. What was that like?

HD: This was my senior year in 1993-94, and we coalesced around Ramadan since dining halls closed before we could eat. The administration honoured our request to keep dining halls open, but the MSA then went on to gain a vision.

We started educational and interfaith programming for the community, and we were sponsored by both the Jewish organisation on campus — Hillel — and faculty. I remember we brought Dr Maher Hathout, who helped to found the Muslim Public Affairs Council to give a lunchtime talk on misperceptions of Islam. Considering this was in the aftermath of the first Gulf War, questions about Islam were on the radar.

TIO: So after you graduated law school, what drew you to the prosecuting hardcore crime and gangs?

HD: It’s kind of interesting actually. I graduated from Pomona with a Bachelor’s degree in International Relations, so my goal initially was to study international law and then go into diplomacy and the State Department... that sort of thing. But in law school I had a tough time getting to point B from point A.

I fell into an internship with the Los Angeles Public Defender’s Office and got into criminal law. After graduating though, I didn’t get hired by the public defender’s office; instead I tried prosecution.

I took heavier case units to move up in the Prosecutor’s office and thus moved to gangs and then major crimes — a fairly elite assignment. Most of my cases involved gang members and death penalties and that sort of thing.

TIO: Have you seen Islamophobia arise in the courtroom?

HD: I don’t really see it as a judge. That’s not to say it doesn’t exist, but maybe people are nicer to me because I’m a judge (laughs). But I have seen it in courts at least as a prosecutor.

A defence attorney suggested openly in closing arguments that my view of the concept of mercy in particular was not the same as his and everyone else in Christian society because I come from a different tradition than he does. That was an explicit argument designed to appeal to prejudice.

That was back in 2008, and I see it more as opportunism of a defence attorney than legitimate Islamophobia. But it was more shocking that the judge presiding over the case took no action to remedy it, which was not appropriate under any circumstance.

TIO: As the first Muslim judge, you are asked to speak on Islamic law and sharia. Do you think there is a real misunderstanding of sharia today?

HD: “Muslims in America” is a sensitive subject, but that, dovetailed with law, is a real powderkeg for some people.

People know Islam through the Internet and television, and [think of] “sharia” in that context. People may think if you are Muslim then you must believe in the authority of sharia law as practiced in other places. How can a Muslim be both part of the American legal system and the system of other places?

It’s understandable. I don’t get offended because I see why people ask this question. But frankly, I think sharia is misunderstood in the United States and Muslim countries.

TIO: Where do you think the criminal justice system in America needs work?

There are some courts where the law doesn’t treat people as equally as it’s supposed to, and the law becomes a source of oppression rather than a source of justice. We should remain hyper-vigilant about that.

TIO: Any advice to young Muslim-Americans aspiring to a career in law?

HD: I know there may be resistance to a career in law because it is a public career path with visibility. But it’s easy for the purveyors of bigoted beliefs to say what it would be like if Muslims got involved when there’s an information vacuum or no counter examples.

It’s important for our society at large that there be representation of all groups in our legal system because that gives it legitimacy. So I encourage you to participate in civic institutions where you live to provide an example of performing these roles with honour and distinction. 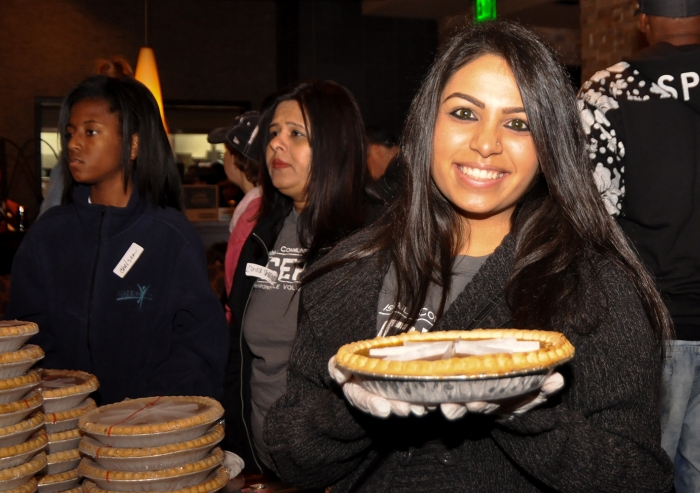 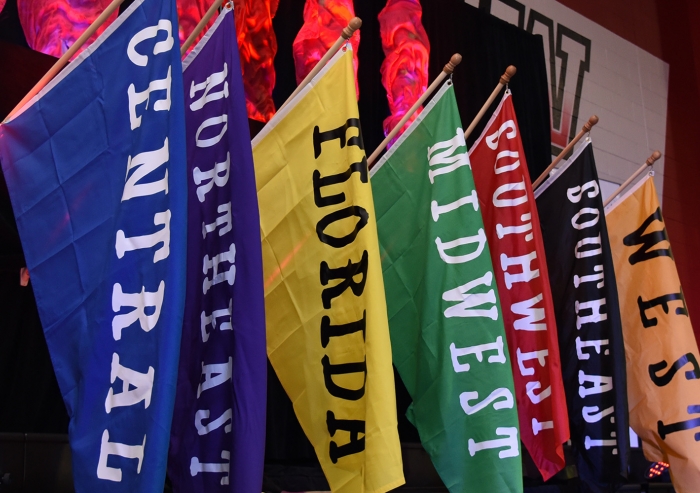