“You can do it,” said my friend Shamsah Lalji. She had signed up, and was now trying to convince me to take on the FOCUS Challenge4Life 2013 in Malaysian Borneo.

“I don’t think so,” I replied. Dubbed the Summit to Sea Challenge, it was an adventure for a good cause that involved hiking to the summit of Mount Kinabalu (South East Asia’s highest mountain), cycling through the hills and white water rafting — a journey that would end at the sea.

And it was two months away.

“I have not ridden a bike for 40 years, I hardly ever work out, and I have never whitewater rafted,” I insisted. “It’s impossible.”

But sitting in a London café near the Ismaili Centre that day, I found myself wondering if I might in fact be capable of taking on the FOCUS Challenge. As an independent television news and documentary producer, I have filmed the work of Focus Humanitarian Assistance for almost 20 years. I’ve witnessed the support they provided to the people of Tajikistan following civil war in the 1990s, their extensive work restoring hope in Afghanistan, their resettling of Afghan and Kosovar refugees in Canada, and the emergency assistance they provided to victims of the worst flooding in Pakistan’s history.

FOCUS has made a huge difference in the lives of hundreds of thousands of people, and I had seen it first-hand. If there was a cause for which I would face the “impossible” this was it.

Fifty-eight people from around the world signed up for the FOCUS Challenge4Life 2013. Past Challenges had included hikes, bike rides and climbing adventures, but this year’s multi-activity format commemorated the 10th anniversary. The events raise funds to support the organisation’s work around the world, whilst giving participants the experience of a lifetime — but participants must commit to raising those funds.

Shabbir Damani had to be innovative, as FOCUS is less well known in his native Sweden. He cycled 150 kilometres in the dark Nordic winter weather when a friend offered a donation — provided he rode out to pick it up. In the Netherlands, Iram Velji baked and sold cakes, translated websites from Dutch to English, and placed FOCUS branded tins at coffee shops so that people could give to the cause.

I was lucky with my own fundraising efforts. Friends, real and virtual, responded to my appeals, and some that I had not seen for decades made generous donations. Their generosity inspired me to train hard.

I took on a personal trainer, who taught me to endure pain in every muscle. I swam each morning. I learnt about quads, biceps, hamstrings, and “ready” positions on bikes. I was also educated about diet — when to eat proteins, when not to eat carbs, and when not to eat anything at all!

There was no respite even as I travelled on my work assignments to Peru, Morocco and Pakistan. As December 2013 approached, I was as ready as I was ever going to be.

We came to Borneo from Angola, Canada, France, Holland, Kenya, Sweden, the United Kingdom, the United States, Tanzania, and elsewhere. Amongst us were doctors, businessmen, scientists, students, and lawyers.

At 19, Shala Nourmamode of France was the youngest, and 69-year-old Nizam Abdulla from the UK the eldest. Zahir Kara of Dubai had done the Everest basecamp Challenge. Alnoor Saleh of Canada would go on to complete a half-marathon right after the Borneo Challenge. Dr Ashnoor Nagji didn’t know it yet, but would conduct surgery on herself in the days ahead (sutures after falling from her bicycle).

Some, like me, would do nothing of the sort. But together we would forge a special bond, like a large diverse family.

The hike to the summit of Mount Kinabalu is the most physically challenging thing I have ever done. With an inflamed nerve on my right leg and suffering fatigue from nearly eight hours of climbing uneven stone steps in the rain, I retched all the way up and down.

With one of the tallest tree canopies in the world, Borneo’s rainforest is home to more than 15,000 plant species, 222 kinds of mammal, 420 types of bird, and 394 varieties of fish. But we did not see the flora and fauna — we only saw steps, and watched as our feet climbed them. They were wet, uneven steps, and they went all the way to the sky.

We rested a few hours at Laban Rata — the base of the summit situated 3,000 metres above sea level — before setting off for the peak at 2:00 AM.

It was dark, damp and cold. We trecked three-and-a-half hours up rocky terrain, sometimes using rope. Breathing became more difficult. There were times when I was sure I would never make it, but our fantastic young guide, Edwin Moguring, made sure I got to the top.

The team helped and supported each other, every step of the way — literally. When Shafin Jamal from Tanzania began feeling faint and was about to give up, fellow Tanzanian Sheliza Jamal encouraged and supported him right to the summit. It became the mission of every single participant to ensure that everyone made it to the top.

And we did. It was unprecedented.

But coming down was even more difficult. Rain and pain accompanied our 10 hour descent to base in the darkness. My knees were not used to it, and I was not feeling very charitable towards Shamsah Lalji, who had convinced me to join the Challenge in the first place.

From summit to sea

“That is why this is called the FOCUS Challenge, and not a FOCUS vacation!” said Zaheer Hirani, Project Lead for Challenge4Life 2013. Two days of mountain biking followed. Instead of endless steps, it was endless hills. We camped in wet fields with spartan facilities, sharing the land with buffaloes.

Canadian Yasina Somani had a bad fall, and was taken to a medical facility. She was more worried about not being able to complete the Challenge than her injury. Fortunately, there were no broken bones and she was able to continue.

Whitewater rafting on the River Kiulu was the most fun. With the mountain and hills behind us, we knew the worst was over.

Like many of the participants, I had never rafted. We were given safety instructions, and soon our yellow rafts dotted the river. We splashed and screamed our way down the level 2 rapids.

But the modern inflatable rafts were merely a gentle introduction. On the final day of the Challenge, we would have to master building our own “eco-rafts” out of bamboo, rope and tyre tubes.

The trick was in the knots, and some of us were more successful than others. (The ones who had to be rescued or swim to shore know who they are.)

A further 23 kilometre bike ride led us to our final destination: the South China Sea. We dashed madly into the salty ocean, the symbolic finish line.

Euphoria! We had made it, and we were alive. It was time to celebrate our success and bring in the New Year.

Something given, something gained

What had had kept us all going — were we mad?

“It’s so easy to write a cheque,” Hussein Ladha of Tanzania, “but I wanted to go through this experience to prove to myself I can endure this, to feel some of the pain that others are going through.”

Fellow participant Nizam Abdulla agreed. “No matter how difficult this is,” he said, “it is even tougher for the communities that FOCUS is working with in the most vulnerable parts of the world.”

As arduous as the Borneo Challenge was, most of the team says they will sign up for the next one. Challenge4Life is an important source of funds for FOCUS, but it also has a penetrating impact on the participants, says Dr Salim Sumar, who was the Executive Officer of FOCUS Europe at the time of the Challenge.

“Participants become life-long ambassadors as they learn more about FOCUS and the AKDN in the course of the Challenge,” he says. “They go on to create awareness and continue to raise funds later on in life.”

For me, the sense of accomplishment came only after I raced into the South China Sea. It was not just the physical achievement of the Challenge, but how it changed me.

I have new friends from all over the world who shared my pain (and a lot of laughter). I proved to myself that I could do this, no matter how impossible it seemed. And I work out regularly now, try to eat better and feel healthier than I have felt in a long time.

In the process, I too, have become a FOCUS beneficiary.

Focus Humanitarian Assistance (FOCUS), is an international crisis response agency that assists vulnerable communities to become resilient to disaster through preparedness, response and mitigation. Challenge4Life is a FOCUS initiative. 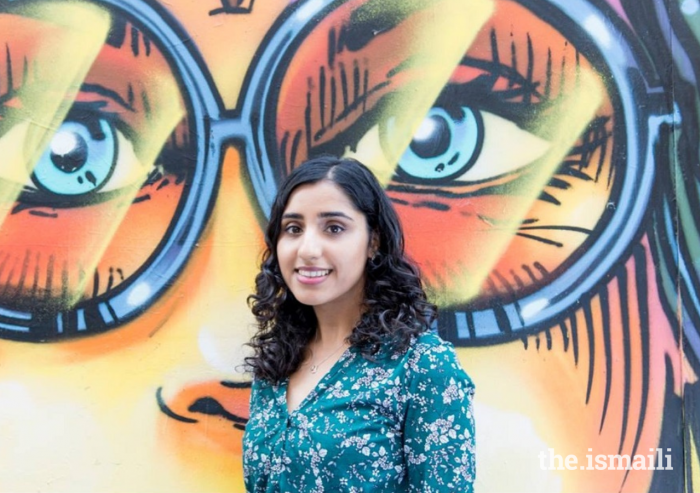 Facing my fears, year after year 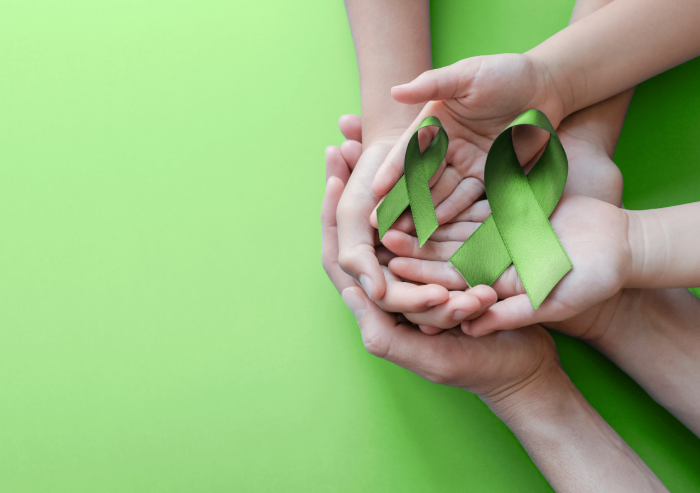 Mental health care for all: Let's make it a reality