Prince Amyn, Prince Hussain and Prince Aly Muhammad joined Hazar Imam, who welcomed guests, including members of the Steering Committee, the Master Jury and the winners of the Aga Khan Award, as well as the Ismaili Leaders’ International Forum.

The feature of the evening was a rare musical encounter between the talented and innovative artists from Afghanistan, China, Italy, and Syria. Produced by the Aga Khan Music Initiative, the concert featured Homayoun Sakhi, Wu Man, Basel Rajoub, Salar Nader, Andrea Piccioni, and Feras Charestan performing on the Afghan rubab, pipa, saxophone, tabla, frame drums and the qanun. The group's newly created compositions, improvisations and contemporary arrangements were inspired by the ancient musical traditions that they each draw upon.

The highlight of their performance was the final piece, Madhuvanti, composed by Homayoun Sakhi and arranged for a unique combination of instruments that represent the Eastern and Western ends of the historical Silk Route. Madhuvanti was performed again at the Aga Khan Award for Architecture 2016 Award Ceremony on Sunday in Al Ain, together with the recitation of a poem celebrating the history and achievements of the United Arab Emirates.

The Aga Khan Music Initiative is an interregional music and arts education programme that supports talented musicians and educators in preserving, transmitting and further developing their musical heritage in contemporary forms. First launched in Central Asia, the programme has expanded to include artists and audiences in the North and West Africa, Asia and the Middle East. 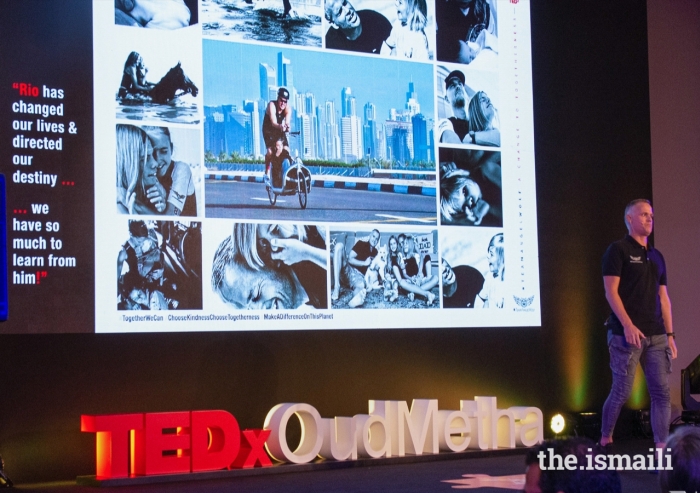 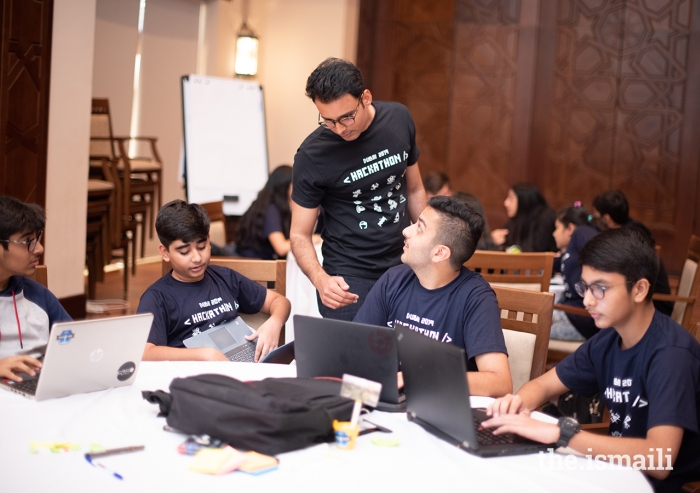