Migration has long been a feature of the Ismaili community shaping its geography, demography and impact throughout history. Sharing migration stories can also help us in supporting one another, learning about the diversity in the Ismaili community and finding out more about our shared history.

The deepening of the civil wars in Syria and Iraq, regional conflicts and crises in Afghanistan, the Middle East and in some African countries have triggered the dramatic increase in the flow of refugees fleeing from the regions to Europe. The number of displaced people fleeing from war, conflict or persecution and looking for a better future in other countries has exceeded 59 million, the highest number since World War Two, according to the United Nations Refugee Agency (UNHCR). This number includes over 5,000 Ismailis who have moved to the European and French National Council Jurisdictions from Afghanistan, Syria, Tajikistan and northern areas of Pakistan.

A Settlement Committee provides assistance to Ismailis arriving in Europe from elsewhere in the world. Nibras Aldibbiat, National Council member for the settlement committee, explained that even providing support with application for a university course is valuable in helping people who have recently arrived to Europe to get settled. He said “guiding them as to how to write a personal statement for example and reviewing what they write and continuing to support them as they submit their application. This is empowering people to take action for themselves and it’s giving them the support they need.” He continued to say “we need to ask if they need anything, to welcome them, try to teach them about who we are, our traditions, and learn from them”.

Nina Rajani, a GP, provided emergency medical care for internally displaced people as they crossed over in to safety at militarised checkpoints in Iraq. Leading a team of medical professionals and volunteers, Nina helped to set up a chronic disease clinic in an internally displaced people’s camp in Iraq. She worked with Medecins Sans Frontieres, which identified that, although primary care was being administered, there was limited response to illnesses like heart disease, diabetes, epilepsy and asthma. Nina also emphasised the importance of social support as a lifeline for refugees because, without the support of their communities anymore, people don’t have access to the education and the information they need to get help. She explained that even “practical things like looking after children so parents can deal with asylum matters and sharing information is necessary alongside medical care.”

Migration has long been a feature of the Ismaili community shaping its geography, demography and impact throughout history. The world in which the present Aga Khan acceded to the Imamat in 1957 was characterised by massive political upheaval in some of the major areas where Ismailis lived resulting in huge swathes of migration.  The displacement of Syrians today is reminiscent of what Ugandans went through when they were expelled by Idi Amin. Both faced an immediate threat of losing their homes and were in danger of losing their lives if they did not migrate.

In recent years, Ismaili Muslims, who have come to the US, Canada and Europe, mostly as refugees, have readily settled into the social, educational and economic fabric of urban and rural centres across the two continents. Sharing migration stories can also help us in supporting one another, learning about the diversity in the Ismaili community and finding out more about our shared history. 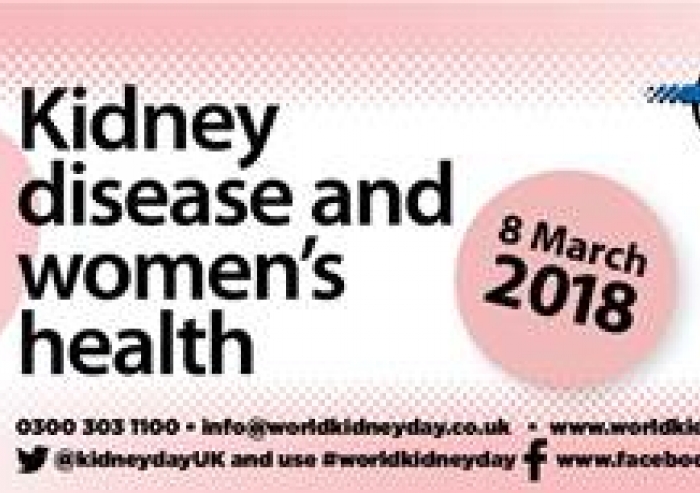 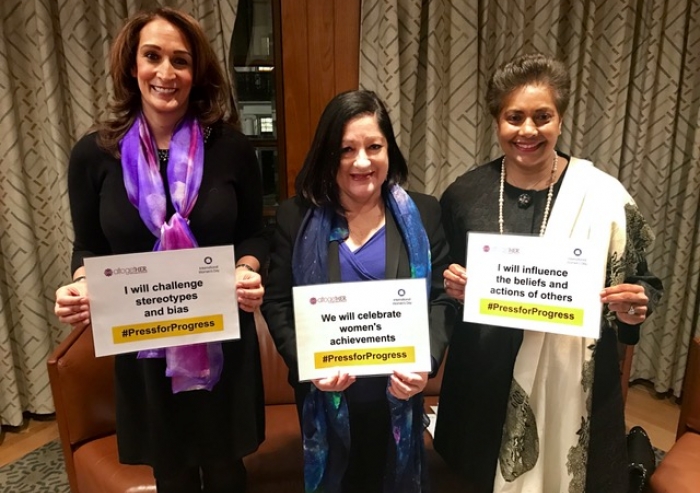