Prophet Muhammad (peace be upon him and his family) habitually retreated from his daily life to meditate on the higher truths of human existence. After fifteen years of this meditative practice, during one of his annual retreats in the cave of Hira just outside the city of Mecca, he received his first call of revelation on what subsequently came to be called Laylat al-Qadr.

Laylat al-Qadr – the Night of Power – commemorates the night during which the first verses of the Holy Qur’an were revealed. The Prophet was beckoned to Prophethood with the following Divine call:

Recite: In the Name of thy Lord who created, created Man of a blood-clot. Recite: And thy Lord is the Most Generous, who taught by the Pen, taught Man that he knew not. (Surah 96, Ayats 1-5)

We have indeed revealed this (Message) in the Night of Power. And what will explain to thee what the night of power is? The Night of Power is better than a thousand months. Therein come down the angels and the Spirit by Allah's permission, on every errand. Peace! This until the rise of morn! (Surah 97, Ayats 1-5)

The Prophet continued to receive revelations over a twenty-three year period. The revelations provided guidance to the Prophet and the believers, and often responded to the challenges faced by the nascent Muslim community. The Qur’an is thus closely linked to the historical circumstances of Prophet Muhammad’s life and the experiences of the Muslim ummah (community) of that period.

In interpreting the Qur’an according to the time and age, the Imam of the Time guides his followers on the path to spiritual enlightenment and moral upliftment. At the Word of God, Art of Man International Colloquium in London in 2003, Mawlana Hazar Imam stated that the Qur’an “is concerned with the salvation of the soul, but commensurately also with the ethical imperatives which sustain an equitable social order.”

Shia Ismaili Muslims observe Laylat al-Qadr on the 23rd night of Ramadan, in accordance with traditions received through Hazrat Ali and Hazrat Bibi Fatima. It is a night of special prayer, reflection and remembrance of Allah. 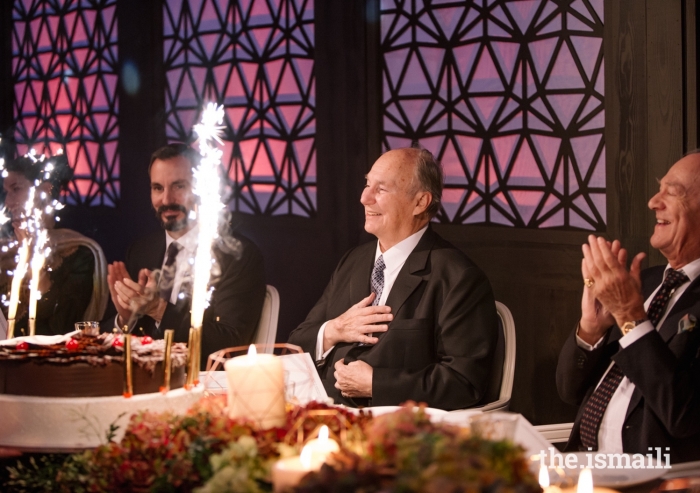 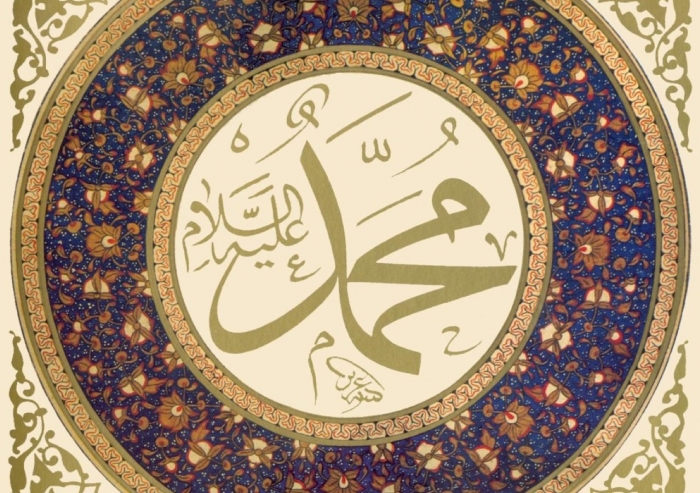