The old adage that "laughter is the best form of medicine" is behind the growing popularity of Laughter clubs. Zareena Bana, the chairperson and founder of Joo Chiat-East Coast Laughter Club, has been noted in the Singapore Book of Records for conducting the largest laughter session which was attended by approximately 20 000 people.

In our interview with Bana, a member of the Jamat in Singapore, she explains that the medical benefits of laughter are positive and once you get laughing, the initially contrived act quickly becomes real.

There are video clips of some of your laughing sessions on Youtube as well as one of John Cleese at a laughter club in India. These are hilarious and very contagious. How did you get involved in this? 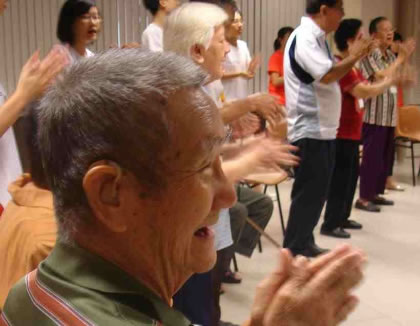 I heard about The Laughter Club during one of my annual trips to Mumbai, India. Intrigued by the idea of people coming together for a laugh, I attended a few sessions and was hooked. So upon my return to Singapore I decided to start my own laughter yoga club and held the first session at the East Coast Park (a beach in Singapore) and have not looked back since. The club currently has meetings/laughter sessions once a week at the same location. Attendance at this free and open to the public sessions can range from 20 to 50 people, many of them repeat members.

Aside from the fact that people usually feel better after a good laugh, there are tangible health benefits to these sessions. Can you expand on this? 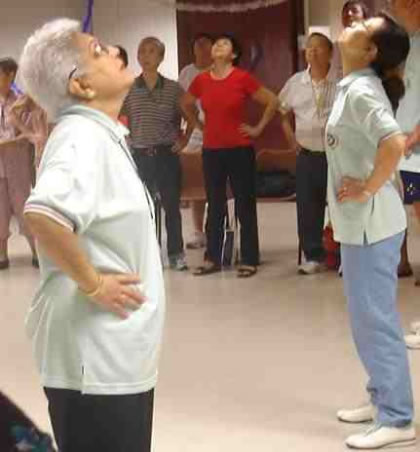 Well, the original Laughter Yoga Club idea was formulated by Dr. Madan Kataria who found that there were so many benefits to a good laugh: boosting your immune system, relieving stress, lowering blood pressure etc. So he pursued different ways of making people laugh. Dr. Kataria quickly realised that stand-up comedy acts and joke-sessions did not suit everyone's taste but that contrived laughter combined with aerobic exercise did. The crucial idea was that when we laugh the positive effects of the laughter are immense regardless of the fact that the laughter is contrived. Hence the term “fake it, till you make it”.

In my sessions I focus on breathing exercises as well as use clapping and dancing and the combination of these movements and the acts of laughing really get people going. I cater to what my audience would also be more comfortable with – so with corporate audiences I might use some different gestures than I would with a youth or children's group. 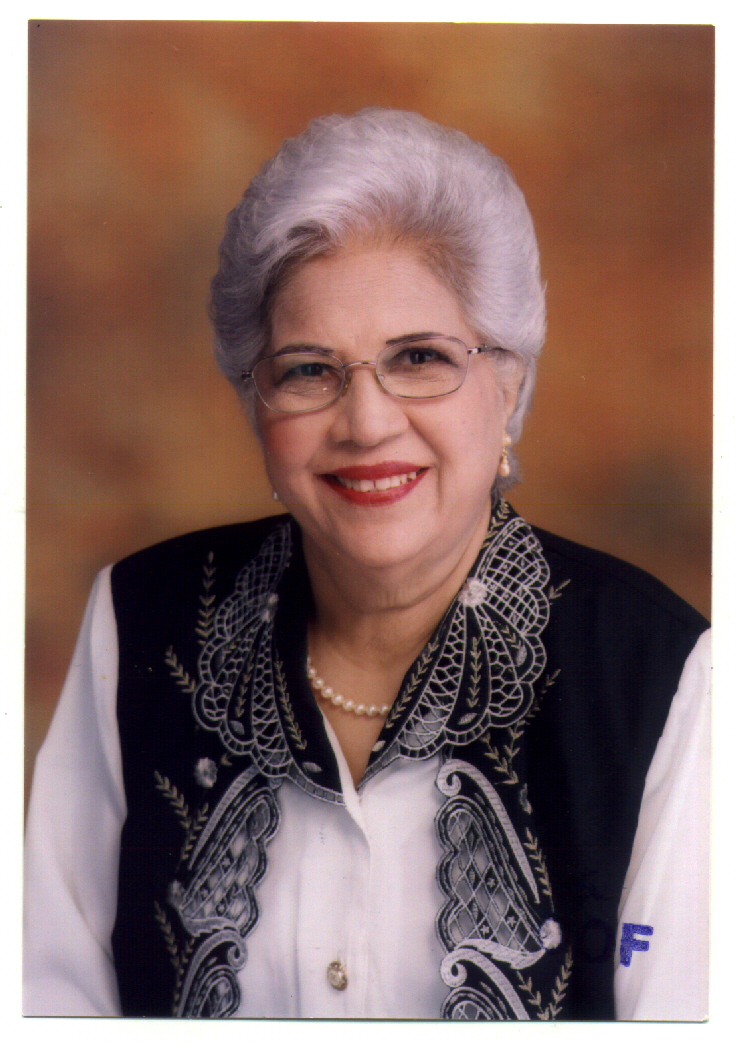 Your sessions cater to different audiences. Do you have to try harder with some groups than others?

The corporate sessions are very fun and I get energised by the audience. My visit to the seniors' home last week was a bit different in that I had to draw out the folks who were very shy and hesitant to carry out these actions. They are tentative about making eye contact which is very important when I am conducting a laughter session. Children are generally more receptive. Overall, people in Singapore are keen on the idea of a laughter club and I am often requested to conduct laughter sessions for different groups.

What lies ahead – perhaps a session with Jamati members in Singapore?

Sure, that would be an interesting audience to work with. I do have sessions booked with private and public corporations and am putting together a plan for a session in the Philippines.

I really enjoy conducting these sessions; making people laugh makes me feel young. Because I laugh so much I think that my own health has really benefited from this undertaking and I will continue to do this for a while. 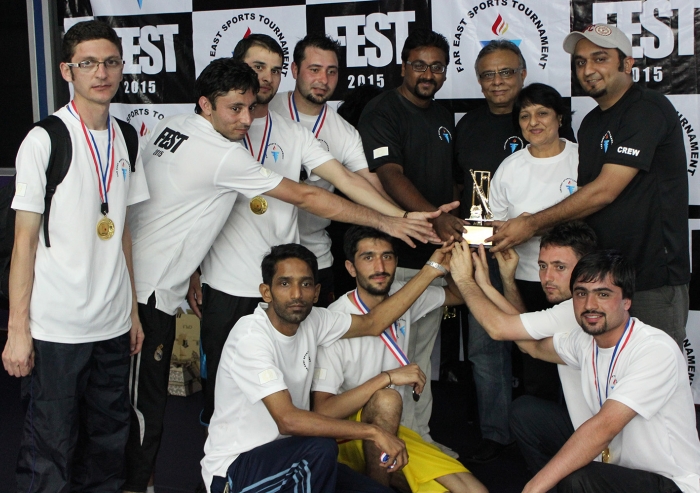 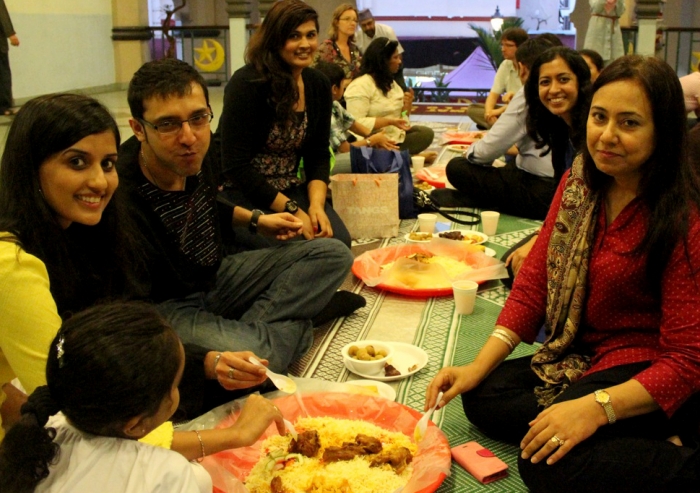