On the morning of 20 March 2008, a group of 20 Tajik musicians crossed over the Pyanj River separating Tajikistan from Afghanistan to perform traditional songs and dances and mark the beginning of an historic two-day Navroz concert, the first of its kind in the history of Badakhshan.

The cross-border performances in Shugnan, Afghanistan and Khorog, Tajikistan were arranged by the Aga Khan Development Network in partnership with the Governments of Tajikistan and Afghanistan, as part of the celebration of Navroz during the Golden Jubilee year. Among the performers were the renowned Tajik national singers Faizali Hasanov, Jumakhon Rajabov, Umar Timurov and Maysara Dildorova, as well as the Badakhshan Ensemble headed by Sohiba Davlatshoeva.

The Afghan concert took place in the area of Ka'lai Bar Panja and was attended by an audience of approximately 10 000, the majority of whom were Jamati members who had travelled from other parts of Afghan Badakshan to attend the celebration. In his opening remarks Zainullobiddini Kamariddin, Governor of the Afghan district of Shugnan, thanked the organisers of the event and noted that “such events serve to promote further cultural relationship between the two countries and prepare the foundation for more extensive cooperation in other areas.”

The next day, Afghan performers crossed the Friendship Bridge to join the Navroz celebrations in Khorog, a town of 25 000 and the capital of the Gorno-Badakhshan Autonomous Oblast, where they performed a traditional programme in an open-air setting.

The Tem Friendship Bridge was built by AKDN and opened by Mawlana Hazar Imam in 2002 in the presence of the President of Tajikistan and officials from Afghanistan. The bridge-crossings by the musicians reiterated the notions of mutual cooperation and understanding that Hazar Imam is seeking to foster on both sides of this border.

Navroz, a historical tradition in Central Asia symbolizing the beginning of the New Year, is celebrated widely throughout Tajikistan through traditional songs, dances, theatrical performances, and authentic Tajik cuisine. 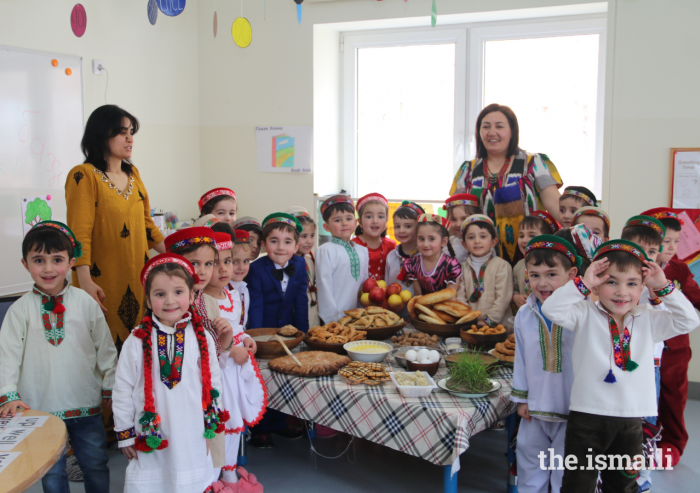 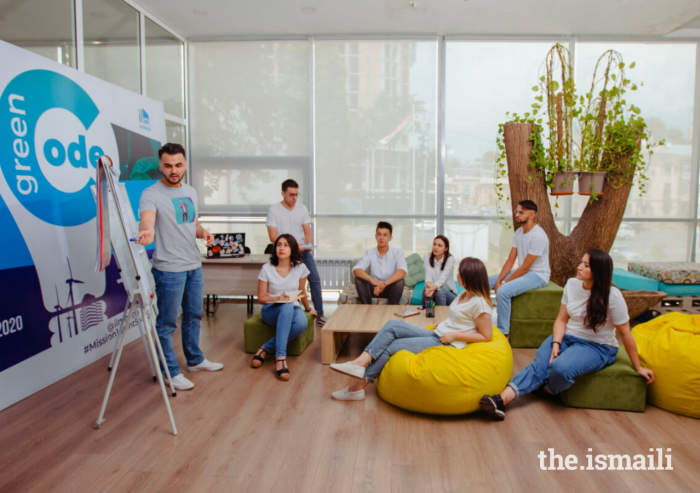