Sixteen members of the UK Jamat participated in “Excursions across cultures." They experienced the warm hospitality of the Syrian Jamat, as well as the rich and varied history of a land that has weaved together many different cultures over time.

Syria's rich and varied history has interweaved many different cultures over time. The ancient Egyptians, Phoenicians, Aramaeans, Assyrians, Babylonians, Persians, Greeks (from the time of Alexander the Great), Romans, and the Byzantines have all made their mark. With the spread of Islam beyond the Arabian peninsula, Syria had been ruled by the Umayyad, Abbasid and Fatimid empires successively, with occasional incursions by the Crusaders, Mongols, Mamluks and the Ottomans. Inspired to learn more about the region's past, the Youth & Sports portfolio of the Ismaili Council for UK, and its counterpart in Syria organised a ten-day “Excursion across cultures” to visit various regions of Syria in April 2007. 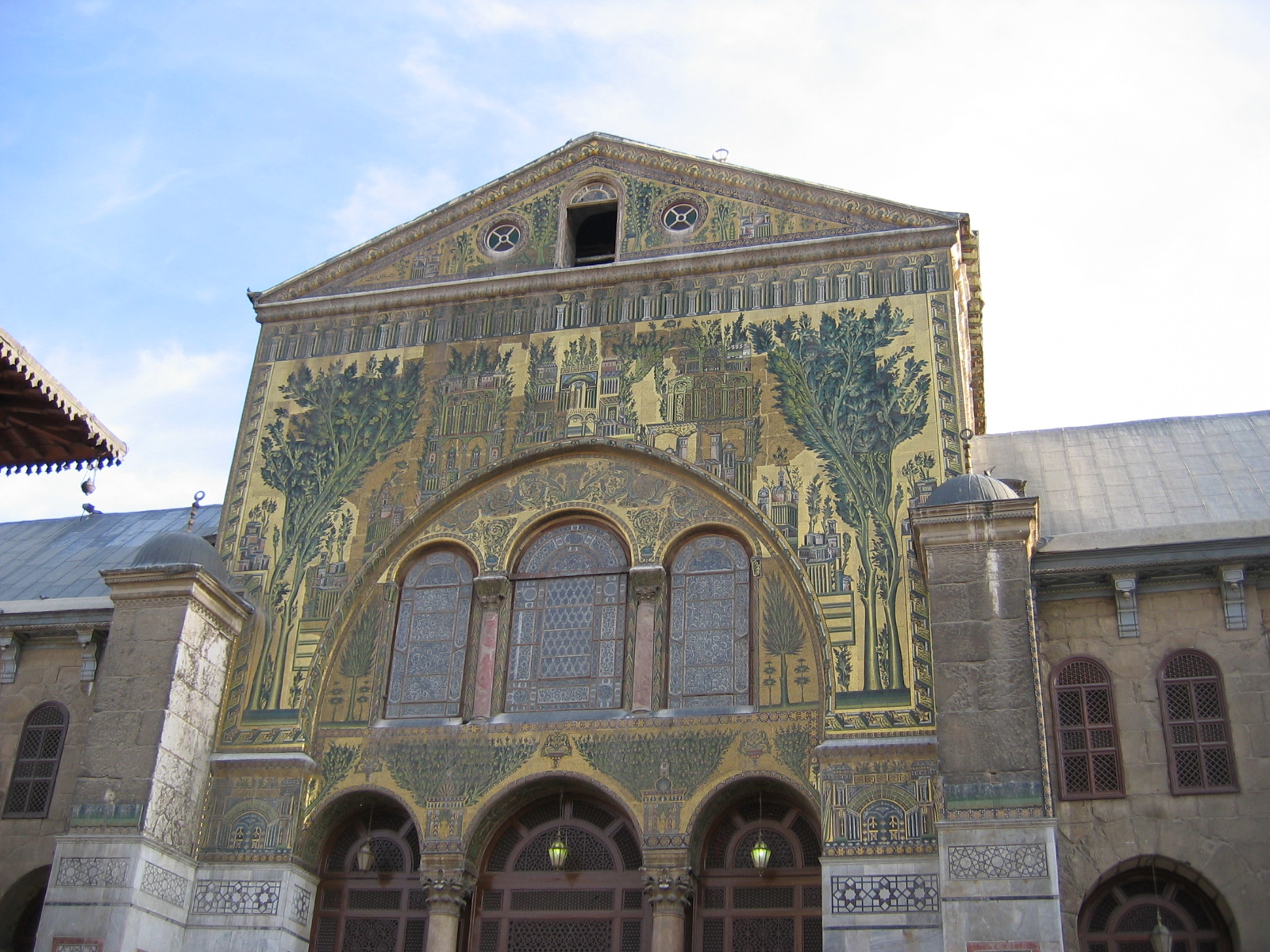 The 16 participants, mostly young Ismaili professionals from the UK, received a warm welcome from their counterparts upon arrival in Syria. Dining at Mount Qassioun provided a bird's eye view of the beautiful city of Damascus. Home to about six million people today, Damascus is among the oldest continuously inhabited capitals in the world. 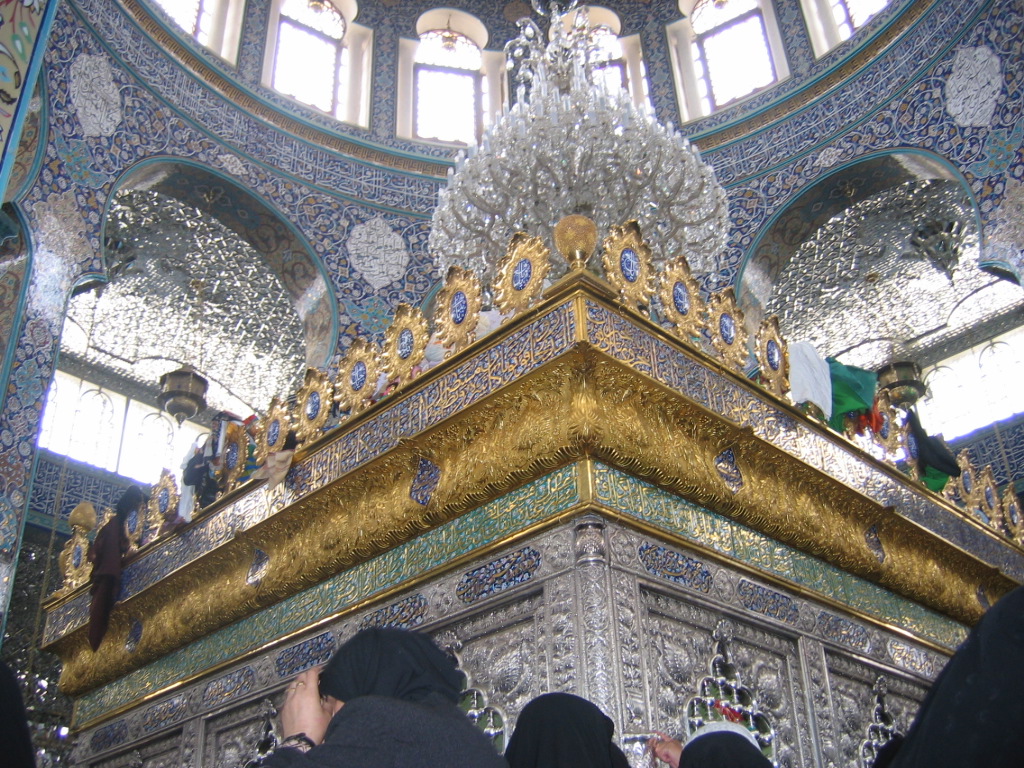 The Shrine of Zainab, a popular pilgrimage site Amina Valimohamed

The excursion began with a visit to the Umayyad Mosque (also known as the Grand Mosque of Damascus), one of the largest mosques in the world. While there the group visited the shrine of Imam Hussein at the Takiyyeh as-Sulaymaniyyeh complex (built by the Ottomans) and the mausoleum where Salah al-din is buried, in the gardens just outside the mosque. The next stop was the Saida Zeinab mosque, tomb of the granddaughter of Prophet Muhammad (peace be upon him and his family) and sister to Imam Hussein.

Salamieh was where the British Ismailis met with their “Salmuni” counterparts. The Syrian hosts had put together a presentation about Syria, followed by a musical performance. By juxtaposing traditional Arabic dabkeh and Indian dandia raas dances, the two groups sought to learn about each other's cultures. As guests in the homes of families in Salamieh and the nearby village of Barri, the Britons were immersed in Syrian life and culture. The visitors sampled local Syrian delicacies such as maqloobeh (chicken and rice served “upside down”) and sakhtoora (mutton delicacies) with lots of mate (green herbal tea), and also took in a flavour of the Syrian lifestyle. British Ismaili, Ishraat Malik enjoyed the emphasis placed on the family unit noting that in the UK “we are not always able to sit together as a family at dinner and share our daily stories around a table.” 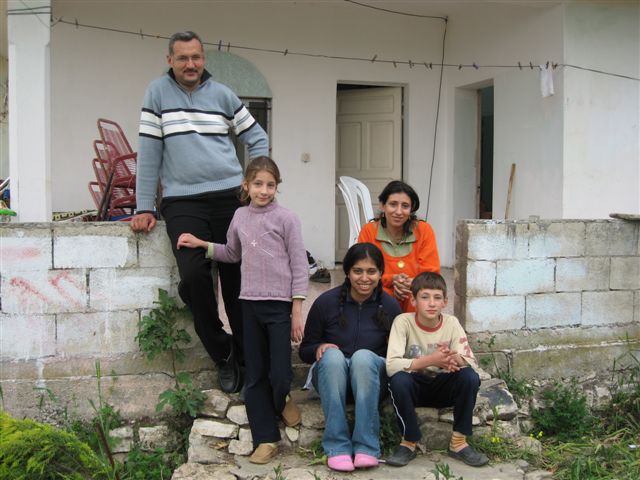 In turn, the Syrian hosts came to understand more about their guests who comprise the first generation of Ismailis born in the West and are primarily the children of immigrants from East Africa and the Indian subcontinent. The level of mutual interest in cultural heritage and religion prompted many thoughtful discussions between the hosts and their guests. The hosts also felt that the excursion provided a positive networking opportunity between Syrian and British Ismailis. While attending Jamatkhana the group had the opportunity to meet with the younger members of the Syrian Jamat (3 12 year olds) and found them to be as warm, communicative and hospitable as the adults.

While in Salamieh, the group visited Jame' al-Imam Ismail where our Imams Hazrat Radiyyu Addin Abdullah and Hazrat Taqi Mohamad are buried. They also visited the mausoleum of Mawlana Hazar Imam's father, Prince Aly Khan. Among the historical places that they visited was the Citadel of Aleppo, which has been recently restored by the Aga Khan Trust for Culture. After spending the night by the Mediterranean coast in Lattakia, the Britons travelled through the village of al Khawabi. A day-trip was organised to Masyaf to visit the castle as well as the tombs of Hazrat Imam al-Wafi Ahmad, and Rashid al-Din Sinan, a renowned Ismaili scholar.

True to its name, the ten-day “Excursion across cultures” was just that. The British Ismailis were awe-inspired by not only the deep- rooted history of the Imamat and the Jamat in Syria but also the Roman, Christian and other cultural influences. At the end of the trip one of the participants reflected: “To be able to see and experience the material that we read as children in Bait-ul Ilm was superb. This was a unique experience for the Western Jamat to visit and actually see where important Ismaili history took place. And this experience would not have been complete without the overwhelmingly positive hospitality of our Syrian hosts.” 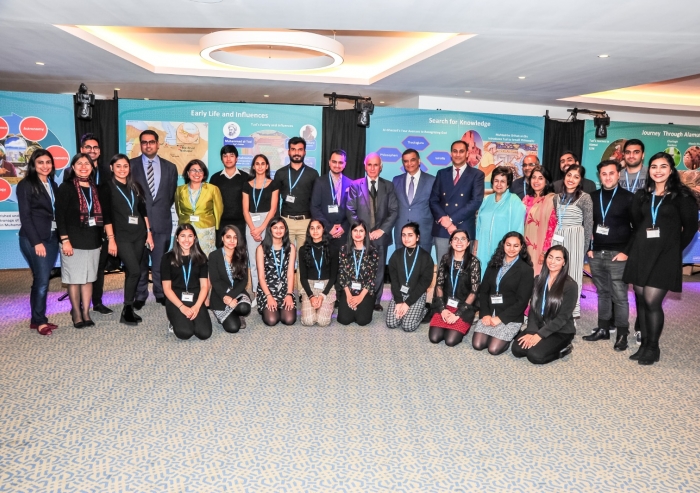 Circles of Tusi at the Ismaili Centre London 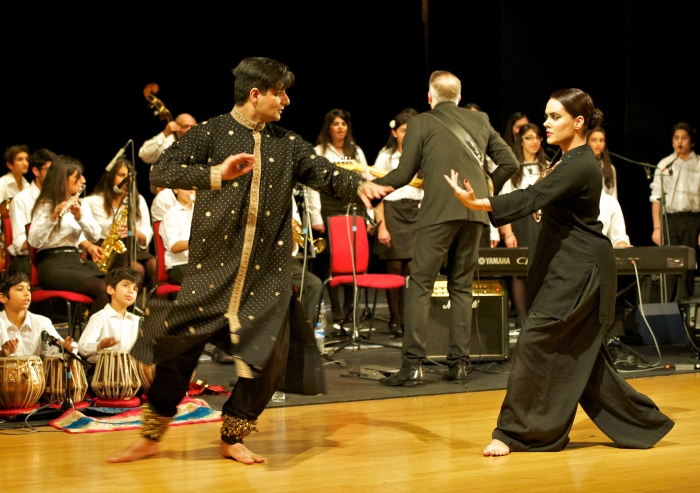 Looking to the past to guide the future