The Co-Director of the IIS, Dr Farhad Daftary was recently in Mumbai to launch two new publications that trace the progress of modern Ismaili studies from the contributions of Wladimir Ivanow to contemporary times. The event was an opportunity for bridge-building among communities that share a common history.

“Few fields of Islamic studies have witnessed as much progress in modern times as Ismaili studies,” writes Dr Farhad Daftary. “And in even fewer areas has the role of a single scholar been as pivotal in initiating change as that of W. Ivanow.”

The Co-Director of The Institute of Ismaili Studies was in Mumbai earlier this month to launch two IIS publications — Fifty Years in the East: Memoirs of Wladimir Ivanow and A Modern History of the Ismailis: Continuity and Change in a Muslim Community.

A Russian scholar, Wladimir Ivanow single-handedly revolutionised the study of the Shia Ismaili Muslim community, launching it into the modern era, says Dr Daftary. In the 1930s, under commission from Mawlana Sultan Mahomed Shah to undertake a systematic study of the history of the Ismailis, he recovered original Ismaili texts and manuscripts that had been preserved in Yemen, Syria, Persia, Afghanistan and other parts of Central and South Asia.

Texts such as these had never been available to orientalist scholars, and did much to refute misrepresentations about the Ismailis. Up until then, the only Ismaili history the academic world had access to was either polemics created by the community’s detractors, or unfounded legends created by the “imaginative ignorance” of the Westerners — both of which were lent credence by the orientalists who accepted them as valid sources of history.

Ivanow had left Moscow in 1918 and journeyed to the East in pursuit of his research, never to return. He journeyed across Central Asia, the Middle East and India, visiting important historical sites and meeting keepers of Ismaili heritage.

“The circumstances of my life have unfolded in such a way that I have spent fifty years, virtually continuously, as a researcher in the field of Iranian studies (Persian dialects) and Ismaili studies,” writes Ivanow in his memoir. “Over such a long period of time, I have accumulated a wealth of information, personal observations, experiences, feelings and impressions. Thus, some of the collected material may prove to be of academic interest and to have some value as an eyewitness testimony.”

Those collected materials include over a thousand historical texts, as well as Ivanow’s accounts of numerous historically significant places such as the mausoleums of several Nizari Ismaili Imams in the village of Anjudan in central Persia, and the Syrian Ismaili fortress of Masyaf, where 12th century Da’i Rashid al-Din Sinan was based.

Although penned in Tehran in 1968 when Ivanow was 82 years old, Fifty Years in the East is the first ever publication of the memoir. It has been translated and extensively annotated by Dr Daftary — aptly so, since it is upon the foundation of Ivanow’s pioneering efforts that contemporary historians like Dr Daftary have been able to advance Ismaili studies.

A Modern History of the Ismailis reflects how far the field has since progressed. Edited by Dr Daftary, it reaches back to the formative period of Islam, tracing the evolution of Ismaili communities in the Middle East, Central and South Asia, and the migration and settlement of its diaspora in Africa and the West. It highlights the diversity of intellectual and literary traditions in each of these regions, and examines the modern history of the Ismailis since the middle of the nineteenth century.

The book expounds on the global identity that has evolved under the leadership of the Ismaili Imams in the face of external forces such as modernisation and secularisation. In addition to the recognition of the Imam of the Time, the central principles underlying this identity include a culture of volunteerism, a strong social conscience, focus on gender equality, health, education, and an ethical framework.

The book also looks into the progress of the Tayyibi (Bohra) community in modern times, including their thought and traditions. Inheritors of the Fatimid Mustalian legacy, their history has since progressed under its own separate leadership. The community’s careful safeguarding of Ismaili texts over the centuries has proved an invaluable source for modern scholarship.

Members of the Bohra community as well as academics and educators of various backgrounds were in attendance at the book launch, which was organised by the Ismaili Tariqah and Religious Education Board for India in conjunction with The Institute of Ismaili Studies. The event provided a chance for all to reach out and build bridges among communities, while sharing in the wealth of a common history. 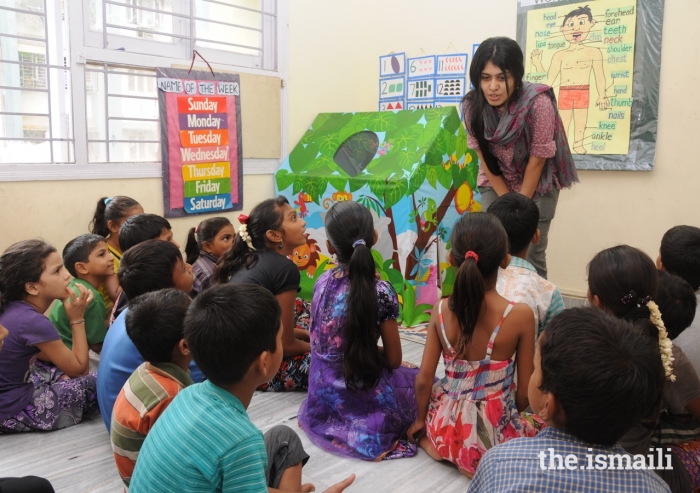 Civil society in India: Building a future that works for all 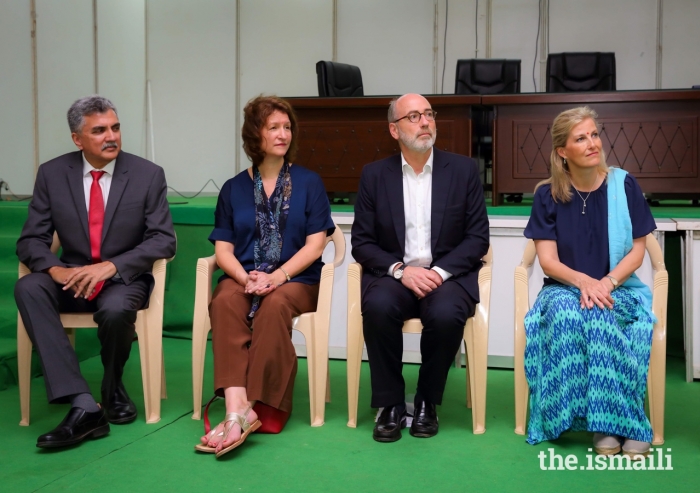