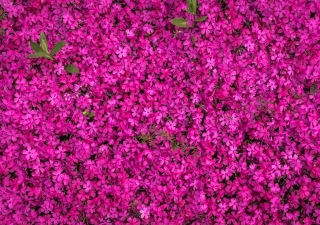 Navroz Mubarak from the global Jamat! While we are practicing physical distancing, remain connected to each other and celebrate the new year together with these video messages from all over the world. 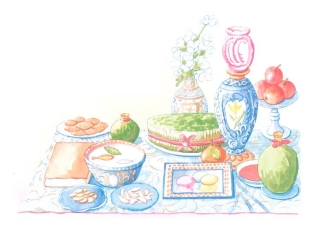 On the occasion of Navroz, The Ismaili is pleased to share a story about two children, Nargis and Aziz, who celebrate the festival of Navroz with their family. Parents and grandparents are encouraged to read this story with children, whether in person or over a video call. 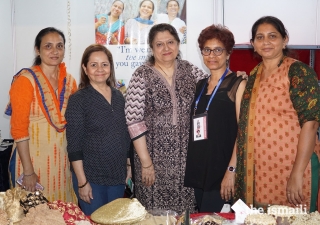 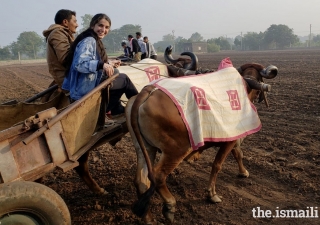 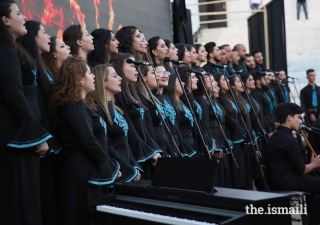 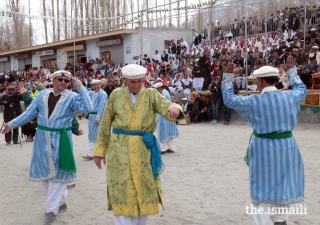 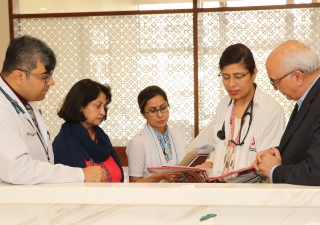 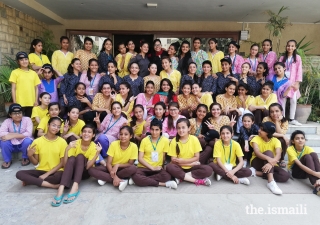 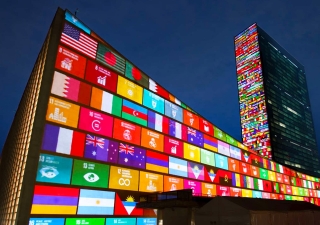 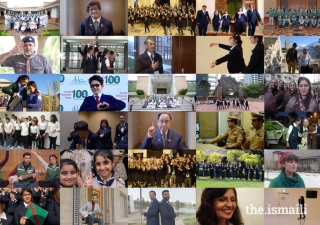 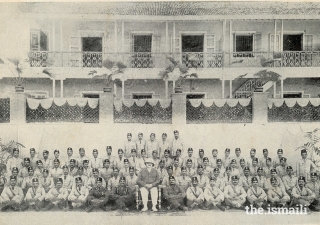 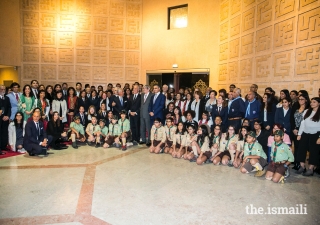