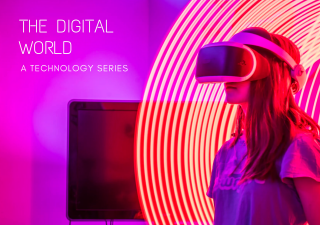 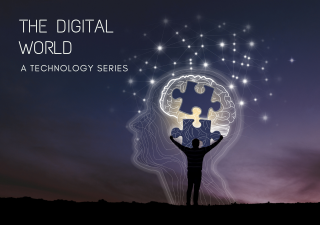 Dementia is characterised by confusion, disorientation, and impaired memory — it is often portrayed as a ‘loss of mind.’ In a concerning development, recent studies have linked the overuse of screens and connected devices to reduced attention and failing memory among younger people in what is being described as ‘digital dementia.’ 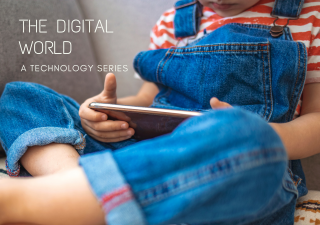 Covid-19 has amplified the pervasive presence of technology in human life, especially among children. According to a report by Qustodio, screen time among children doubled after the onset of the pandemic. Technology proved to be an invaluable asset to society over the past year, but it's unfettered use does not come without risks. By teaching moderation and discretion at home, parents can help their children reap the benefits of technology while avoiding its pitfalls. 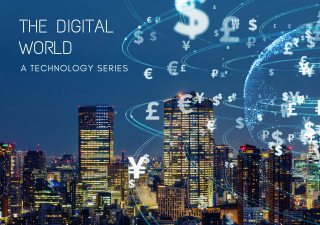 Over the last decade, digitalisation has disrupted finance across developed and emerging markets, giving rise to an explosion of financial technology — otherwise known as “fintech” — startups and platforms, impacting every aspect of finance, starting with access, availability, and affordability. 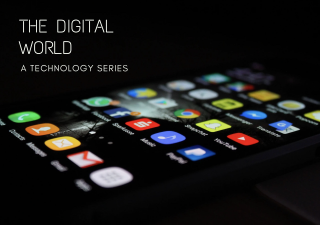 In light of a change to its terms of service, the popular messaging service WhatsApp lost millions of its users this week, who have migrated to other apps such as Signal and Telegram, both of which claim to offer better privacy. What are the risks involved in using such apps, and how can we mitigate them?

We are living in a different world compared to just three months ago. Critical parts of our lives have been uprooted and turned upside down, which has led to a further spiral of worry and stress. We want to be helpful, so we tend to share information that comforts and reassures us - however, this doesn’t necessarily mean it’s accurate, and in fact, it often contributes to the growing uncertainty.