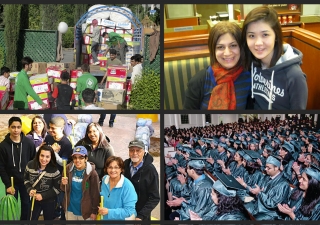 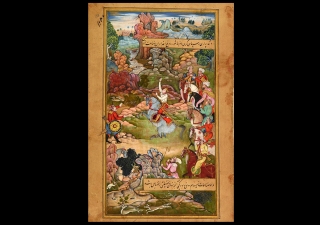 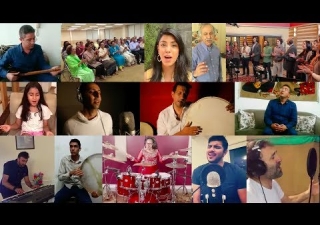 With 40 days until the inauguration of Mawlana Hazar Imam’s Diamond Jubilee, TheIsmaili is pleased to unveil a musical tribute composed by Salim – Sulaiman and performed by Ismaili artists from around the world. 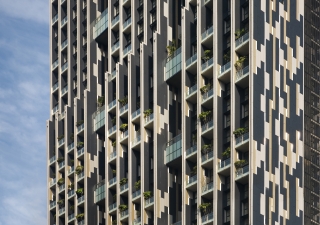 In the 36 years since the Aga Khan Award for Architecture was established, it has recognised a broad array of projects, from office towers to affordable housing developments; the restoration of heritage to radical innovations in the built environment. But what the winning projects have in common is that each is an example of how architecture can make society a better place to live, says journalist Ayesha Daya. 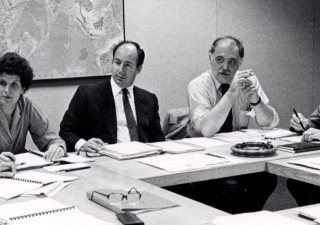 In 1970s, a group of intellectuals came together at Aiglemont, France, to bend their minds towards a pressing problem: how to arrest the decline of architectural traditions across the Muslim world and help these societies rediscover the confidence to shape their built environments in the image of their own values and identities? Journalist Ayesha Daya describes how the questions they raised, their deliberations and debates gave way to the Aga Khan Award for Architecture. 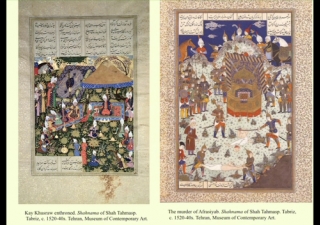 On 4 November 2010, Dr Francesca Leoni delivered a presentation to mark the millennial anniversary of Firdawsi’s Shahnama. The presentation took place at the University of Texas at Arlington, with support from its Office of the Provost, the University’s College of Liberal Arts, and the Ismaili Council for Northern Texas. 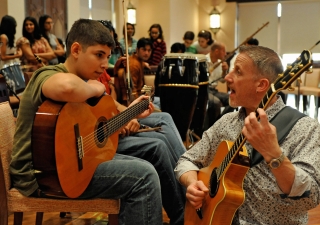 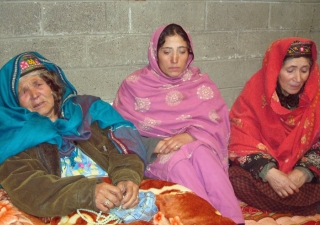