When the fertile farming district of Bududa was devastated by mud-slides that swept away hundreds of lives, the Ismaili community of Uganda were quick to mobilise assistance. Within a week, donations of food, medical supplies, clothing, and sanitary supplies – together with volunteers – quickly made their way to Bulucheke Camp. 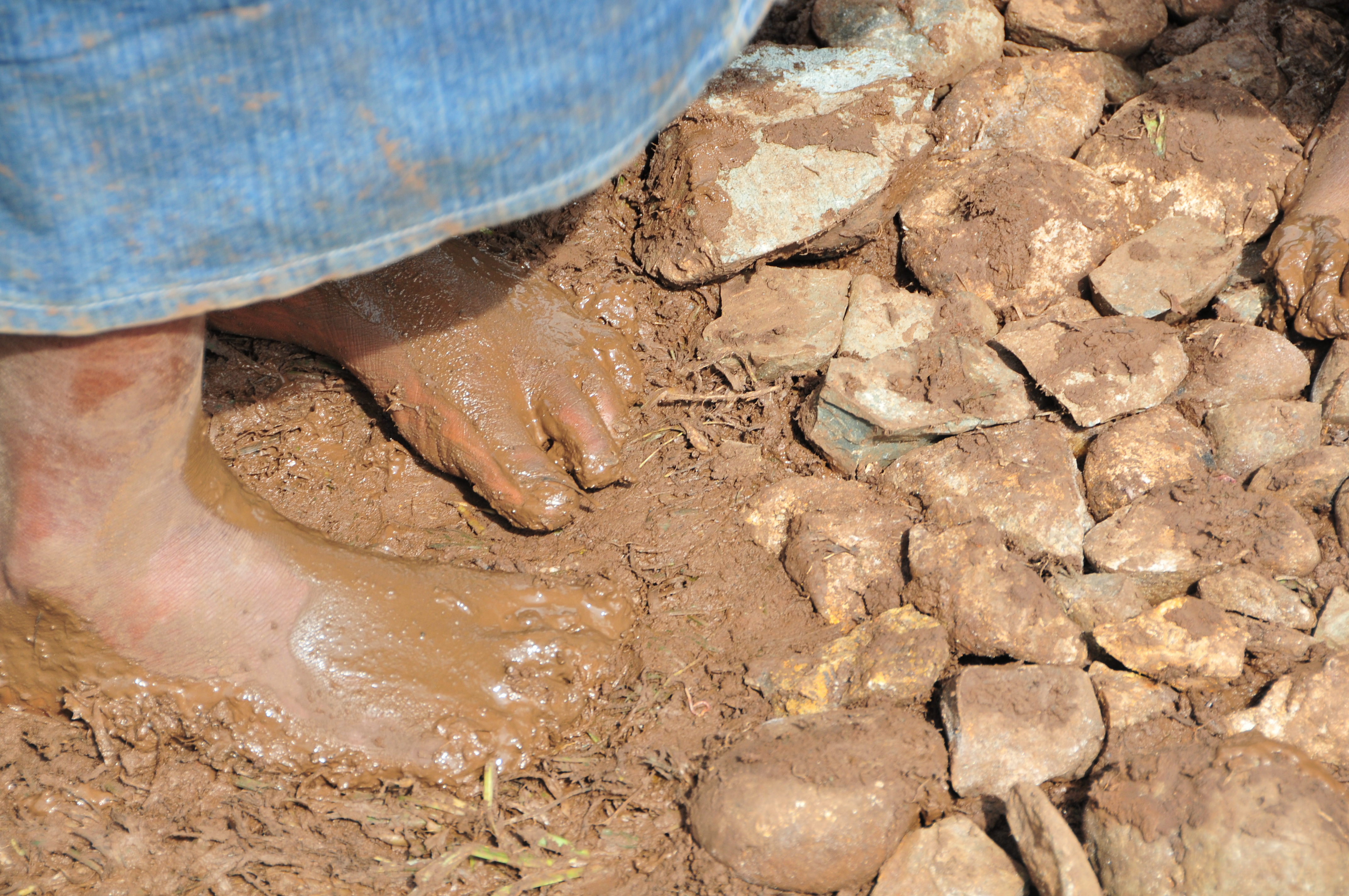 On 28 February, Bududa was devastated by mud-slides that swept away hundreds of lives. Victims have lost everything and now face a long struggle with hunger and disease. Zahid Wissanji

Nestled in a magnificent landscape of hills, the sleepy district of Bududa is dotted with small farms perched over lush green valleys. Bordered by Mbale and Manafwa in Eastern Uganda, some 40 per cent of the district is situated in Mount Elgon National Park, including the principle town after which it is named.

But on the night of 28 February, the fertile area was devastated by mud-slides that swept away hundreds of lives. The sub-county of Bumayoka was most affected and its two parishes, Namatsi and Olukusi, suffered the largest number of casualties. Suddenly, the people of the Bududa had lost everything and were facing a long struggle with hunger and disease. 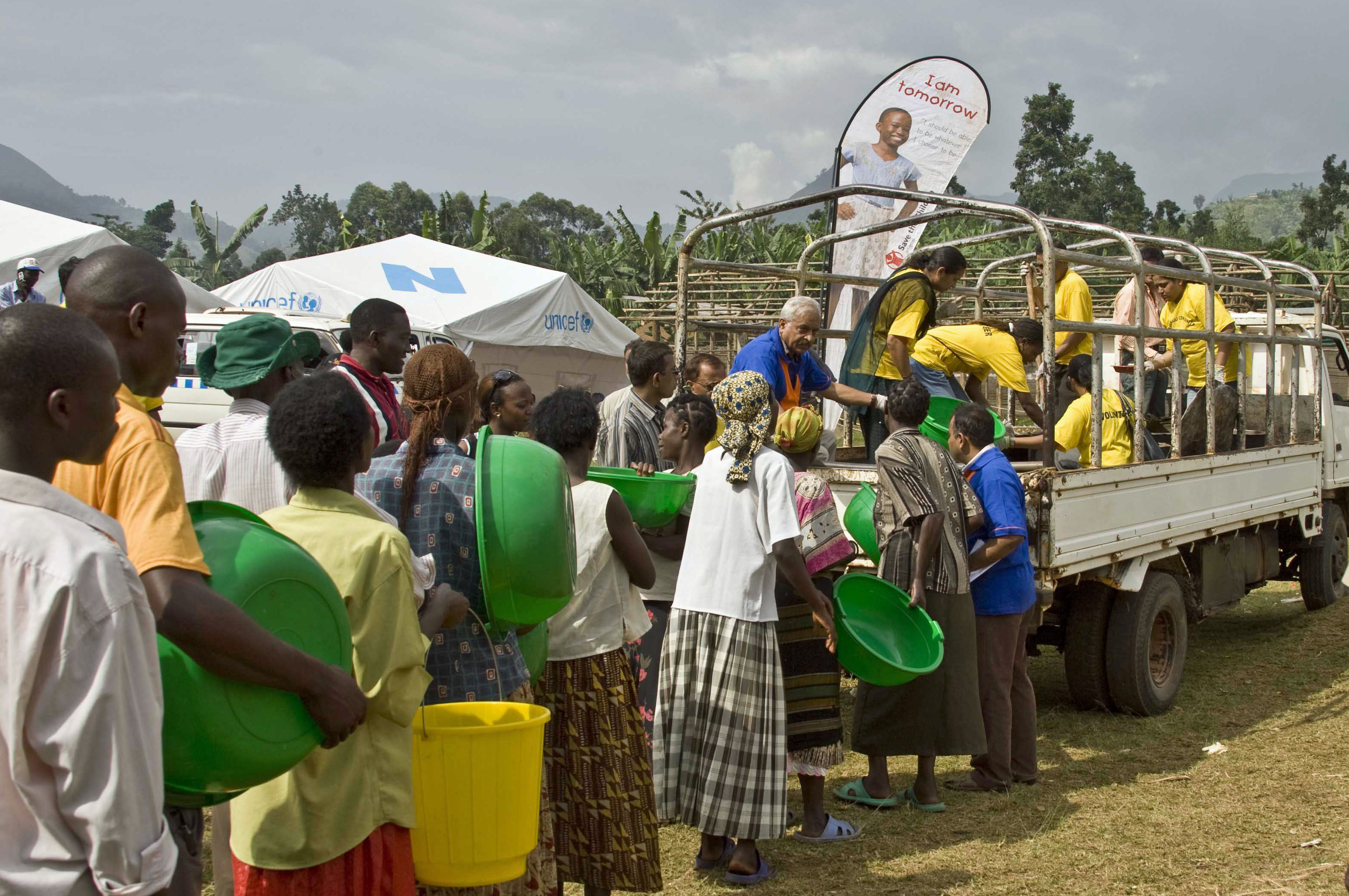 “Volunteers ensured that critical supplies and food were distributed to the camp residents instead of being stored in tents, which is often the case in crisis situations like this.”. Zahir Rhemtullah

“It was overwhelming to see the speed at which the Jamat mobilised,” said Zakir Manji, Member of the Ismaili Council for Uganda. The Jamat's familiarity with Bududa and its people was heightened by the recent FOCUS Hike4Life trek that passed through the area. “Together with the Indian Association of Uganda, we started a drive to collect donations of food, medical supplies, clothing, sanitary supplies and to sign-up volunteers,” added Manji.

Some 3 000 displaced people from Bududa had been provided temporary shelter at the government run Bulucheke Camp, with very limited resources. Volunteers made the five-hour journey from Kamapla to distribute tents, plastic utensils, sanitary supplies, clothing, mattresses, water, medical supplies and food, and were able to offer a hot meal of rice and beans freshly cooked by volunteers to each household. Three tonnes of porridge was also donated by the Ismaili community to the government for use in the weeks ahead and many volunteers actively participated in erecting tents and organising the camp site. A donation of footballs brought a measure of joy and relief to the young girls and boys at the camp. 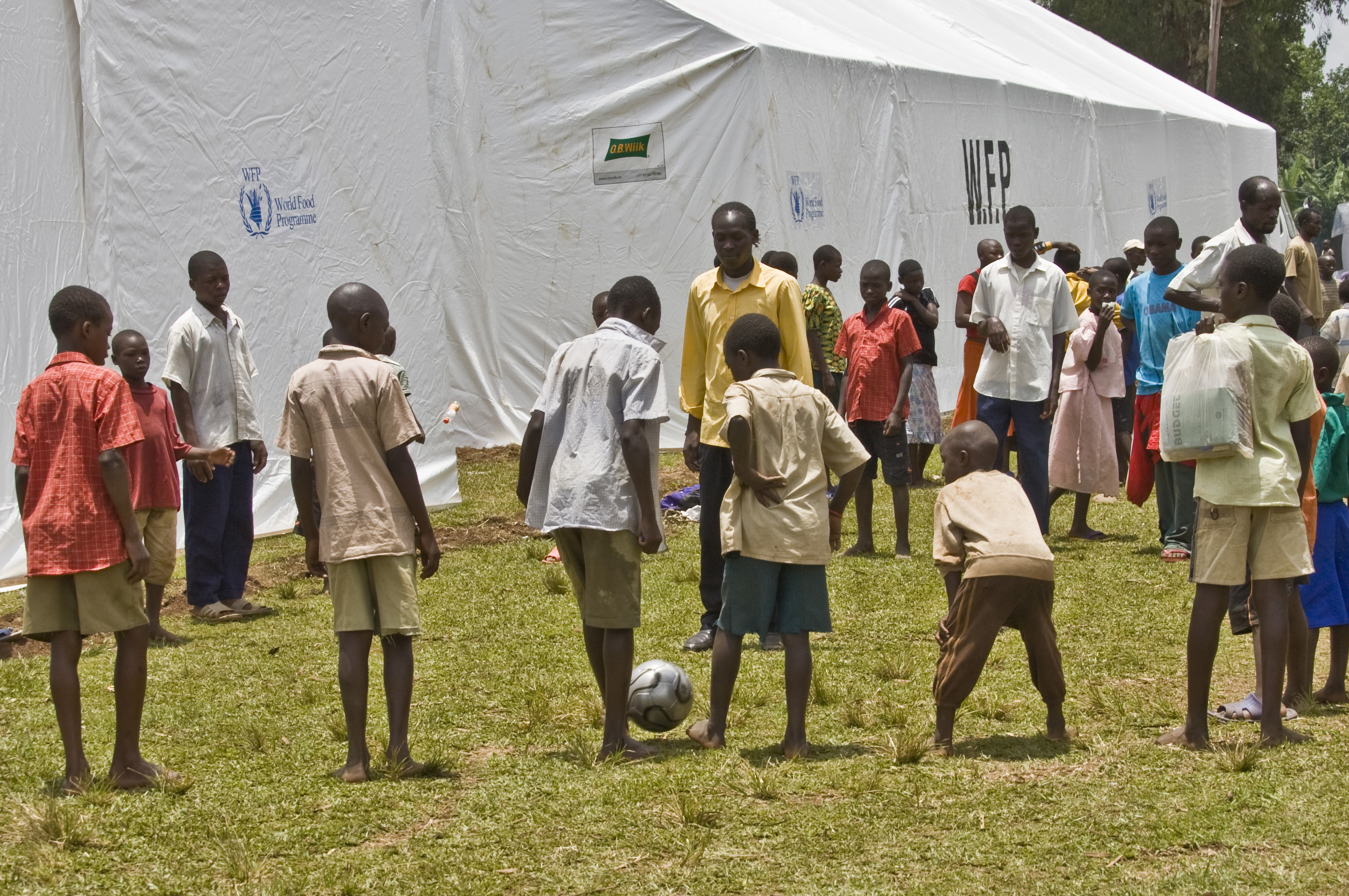 A donation of footballs brought a measure of joy and relief to the young girls and boys at the camp. Zahir Rhemtullah

Unfortunately, despite the relief efforts of various communities, Bulucheke camp remains in crisis. The already dense population of the campsite continues to grow because of an influx of impoverished families who see the relief effort as a window of opportunity. The limited health and sanitation infrastructure is inadequate. The government of Uganda is urging communities and NGOs to support a master plan to relocate people to other districts and assist them in re-establishing their lives.

“The Hike4Life group was in the region just last December,” said Ranita Charania, who volunteered in the relief effort. “I was shocked by the devastation. Thousands of lives have been affected, our volunteers ensured that critical supplies and food were distributed to the camp residents instead of being stored in tents, which is often the case in crisis situations like this.”

Poor farming techniques are thought to have contributed to the mud-slides and continue to pose a risk of recurrence. Therefore the disaster-affected area of Bududa district is being completely evacuated and efforts will be made to educate people on better farming methods.

The social and economic impact of this disaster is enormous. It swept away livelihoods, leaving broken families, orphaned children, widows and landless farmers. Despite the pain the courage of the survivors is visible and admired by every volunteer that visits Camp Bulucheke.

The Uganda Jamat's efforts for Bududa are ongoing and the community is committed to provide sustained support to the affected people. Jamati volunteers and resources will continue to be mobilised until the people of the affected region are resettled.