The Aga Khan Hospital, Dar es Salaam is managed by the Aga Khan Health Services (AKHS), which has been operating in Tanzania since the 1920s, and counts among the longest-serving healthcare institutions in East Africa. The Hospital and its associated outreach health centres follow an integrated approach based on a continuum of care for the local community.

They also strive to deliver services that significantly raise local standards. AKHS facilities in Tanzania are known today for their high level of ethical practices, innovation, and provision of quality healthcare.

In 2012, AKHS Tanzania embarked on a major expansion of the Hospital, which has transformed it into the 170-bed, tertiary care teaching facility which was inaugurated today.

His Excellency the Prime Minister was greeted by Princess Zahra upon his arrival to the Hospital grounds. The delegation toured the new building and facilities, before unveiling the plaque to mark the official inauguration of the Hospital’s expansion.

Addressing guests gathered at the opening ceremony, Princess Zahra spoke of the state-of-the-art facilities and services, and the international standard of the Hospital.

“I am pleased to say that … today the hospital employs some of the most qualified and competent human resources, supplemented by world-class technical expertise, and that this hospital will offer specialised programmes in cardiology, oncology, neurosciences, advanced critical care, diagnostics as well as responding to the increasing burden of non-communicable diseases in Tanzania.”

“These services come in addition to our traditional key focus areas of maternal, neonatal and child health, which have also been strengthened as a result of this expansion,” continued Princess Zahra.

In collaboration with the Aga Khan University, post-graduate medical education programmes have also been established, with the first batch of resident physicians expected to graduate later this year. The expansion includes 35 outreach health facilities, of which 23 are established and operational in towns and rural areas across Tanzania, and a specialised training programme for healthcare professionals.

During his remarks, Prime Minister Kassim Majaliwa acknowledged the well-established collaboration that has occurred between the Tanzanian government and the AKDN.

“The Government of Tanzania and the AKDN have held a historic and longstanding partnership,” Majaliwa said. “Various Aga Khan Institutions have been active here in the areas of health, education, rural development and economic development for more than 100 years — ever since the founding of the first Aga Khan Girls School in Zanzibar in 1905.”

This strong partnership, illustrated by the newly inaugurated expansion of the Aga Khan Hospital, Dar es Salaam, will play an essential role in cementing Tanzania as a regional leader in the provision of world class healthcare and education. 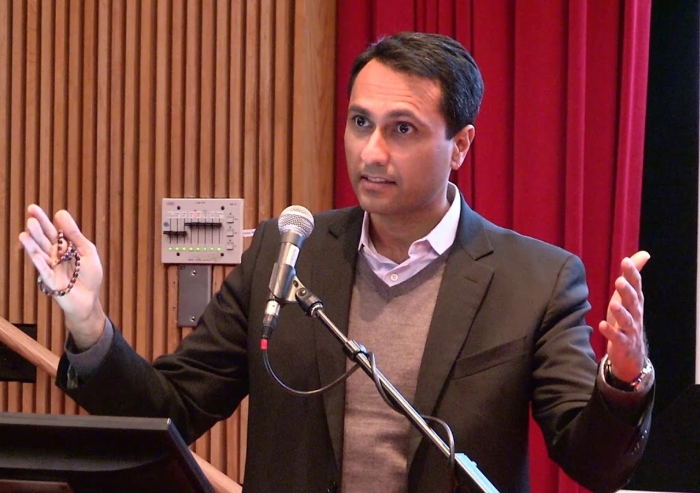 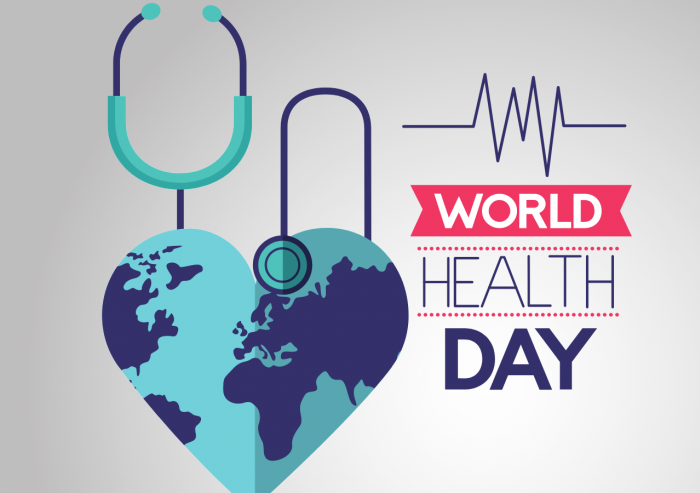