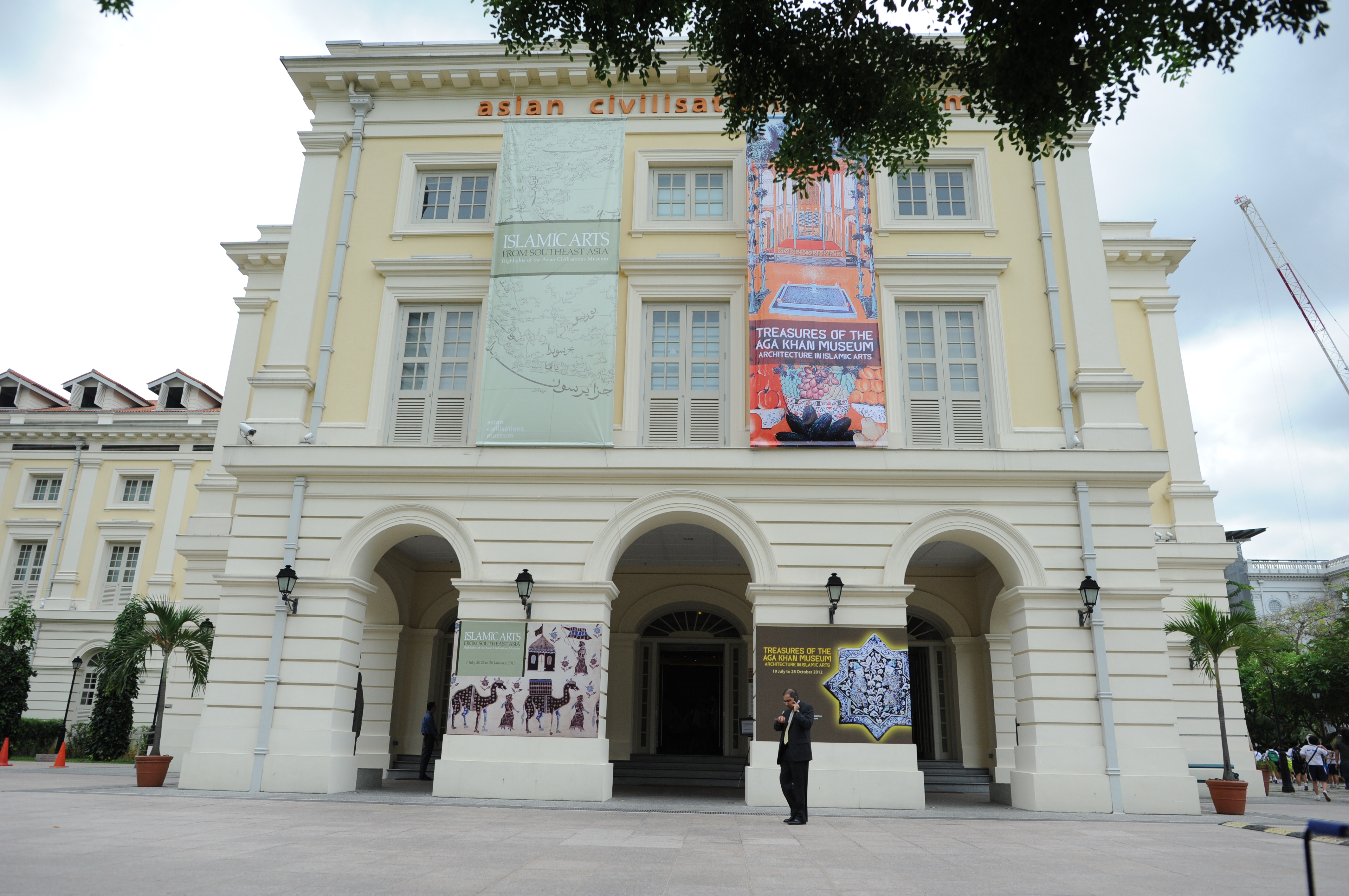 The exhibition of items from the Aga Khan Museum Collection runs from 19 July – 28 October 2012 at the Asian Civilisations Museum. AKDN / Alex Moi

The exhibition, which runs from 19 July – 28 October 2012 at the Asian Civilisations Museum, follows the theme of similar exhibitions staged in St. Petersburg and Kuala Lumpur, but introduces innovations including five-metre-high reproductions of details from miniatures, an iPad-driven interactive display that allows visitors to create geometric artworks typical of Islamic art, and a 15th / 16th century muqarnas mounted over a mirror that enables viewers to examine the architectural element in a new way.

“Islamic Architecture is one of the most visible aspects of Islamic culture,” said Dr. Alan Chong, director of the Asian Civilisations Museum. He hoped that “visitors will gain new insights into the history and creativity of the Islamic world.”