Dar es Salaam, 8 February 2014 – RAYS OF LIGHT: Glimpses into the Ismaili Imamat was inaugurated at Diamond Jubilee Hall today by the Prime Minister of Tanzania, the Right Honourable Mizengo Peter Pinda. A Golden Jubilee International Programme depicting the first 50 years of Mawlana Hazar Imam’s Imamat, the photographic exhibition also coincides with the upcoming 50th Anniversary of the Union of Tanganika and Zanzibar.

“We are here to celebrate this historic event worldwide, which indeed reflects the life and work of His Highness Prince Aga Khan, a true pioneer and one of Tanzania's most committed and trusted friends,” said Prime Minister Pinda. Thanking the Ismaili Council for Tanzania for having organised the exhibition, he desicribed Mawlana Hazar Imam as “a person whose family and community have been the pride of the great things we are proud of as a country.”

Recalling the rich historical relationship that the Ismaili Imamat has had with the Tanzanian people, RAYS OF LIGHT demonstrates the deep roots of many initiatives of the Aga Khan Development Network in Tanzania. The first Aga Khan Girls School, for example, was established in Zanzibar in 1905 by Mawlana Hazar Imam's grandfather and 48th Imam, Mawlana Sultan Mahomed Shah. By the 1960s, the number of Aga Khan schools across the nation had grown to 65.

Today, after more than a century, the Ismaili Imamat's commitment to education in Tanzania is undiminished. Planning is underway for the construction of a $30 million Aga Khan Academy, which will join a growing international network of Aga Khan Academies that provide its students with the highest international standard of education, equipping future leaders with the skills and knowledge to support the futures of their countries. In Arusha, a major new campus of the Aga Khan University will be a hub of the University's presence in East Africa, with a Faculty of Arts and Sciences as well as graduate professional schools in management, law, government and public policy, and tourism. The University already offers programmes in nursing, medicine and education in Dar es Salaam, Kampala and Nairobi.

Similarly, the Aga Khan Health Service has been operating in Tanzania since 1929, when the first dispensary was established. Health centres in Mwanza, Morogoro, Mbeya, Iringa, Arusha, Dodoma, and Mbezi Beach followed, with the Aga Khan Hospital in Dar es Salaam opening its doors in 1964. The hospital recently inaugurated a new cancer programme as part of a multi-year expansion that is adding services in cardiology, oncology, neurosciences, critical care, maternal and child health and advanced diagnostics.

“RAYS OF LIGHT is a celebration of a life – not just any life: It is a celebration of the life and work of the Imam of the time,” declared Aitmadi Jehangir Bhaloo, President of the Ismaili Council for Tanzania in his opening remarks. “In our Shia ethical tradition, the Imam leads not only in the interpretation of the faith but also in the effort to improve the quality of life of his community and of wider societies within which the community lives. A guiding principle of the Imamat's institutions, according to His Highness Aga Khan is to ‘replace walls that divide with bridges that unite.'”

Indeed, the historical association between Tanzania and the Ismaili Imamat has also been a matter of personal interest to Mawlana Hazar Imam, who was present at the Independence of Tanganyika in 1961. Thirty years later, an Accord of Cooperation for Development was signed between the Imam and then President, His Excellency Ali Hassan Mwinyi. In 2001, former President His Excellency Benjamin William Mkapa signed an official protocol that enhanced the collaboration between the AKDN and Tanzania.

Interwoven as it is with so much of Tanzania's history and development, RAYS OF LIGHT is as significant to the country as it is to the Jamat. Tanzanian leaders including His Excellency Dr Mohamed Gharib Bilal, Vice President of Tanzania, as well as former presidents Mwinyi and Mkapa, are among the dignitaries who expected to visit it in the days ahead. 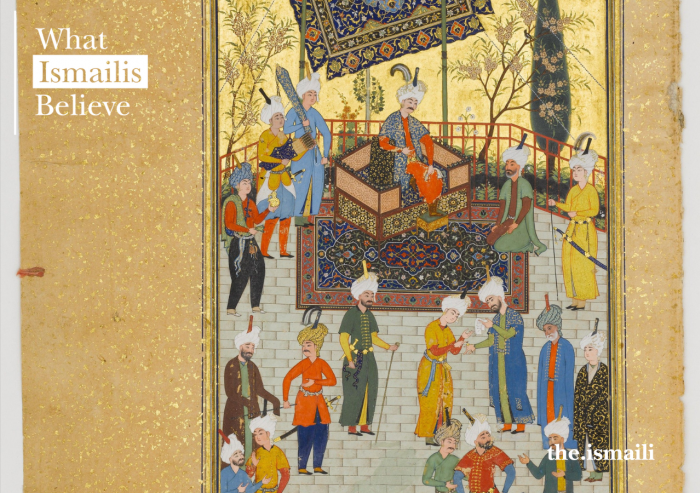 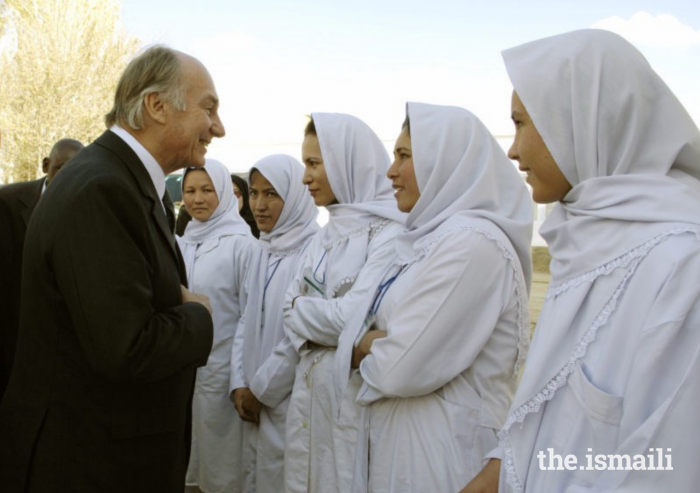