Professor Mohamed Arkoun passed away in Paris on 14 September at the age of 82. An outstanding research scholar and a rigorous critic of the theoretical tensions embedded in the field of Islamic Studies, he was a courageous public intellectual and a powerful voice in the frequently contentious debates on Islamic modernism and humanism.

Earlier this week, the world lost one of the most influential minds in contemporary Islamic Studies.

“Mohammed Arkoun was not only a great scholar, but a public intellectual, committed to rethinking contemporary issues related to Islam and modernity,” says Dr Shafique Virani, Professor of Islamic Studies at the University of Toronto. “He will be dearly missed, but the freshness and innovation of his approach lives on through the many students and colleagues whom he impacted.”

A native of Algeria, Mohammed Arkoun was born in 1928 in Taourit-Mimoun, a small village in Great Kabylia. His mother tongue was Berber, with French being his second and Arabic his third language. He studied at the Faculty of Literature of the University of Algiers and at the Sorbonne in Paris.

Professor Arkoun was Professor Emeritus of the History of Islamic Thought at the Sorbonne, a post that he held since 1993. His career, spanning more than five decades, took him to universities in Belgium, France, Germany, Italy, the Netherlands, and the United States. He wrote extensively on Islam and modernity, and his critical approach endeavoured to rethink the role of Islam in the contemporary world. His sophisticated interrogation of the issues provided a welcome counterpoint to the highly ideological debate about Islam in both the Muslim world and the non-Muslim West.

Professor Arkoun was also a Senior Research Fellow in The Institute of Ismaili Studies' (IIS) Department of Academic Research and Publications, and a Member of its Board of Governors. Dr Ali Asani, Professor of Indo-Muslim and Islamic Religion and Cultures at Harvard University, served on the Institute's academic steering committee with him. He says that “Professor Arkoun stands out among contemporary Muslim intellectuals.”

“[He] courageously challenged scholars of Islam and Muslim societies to rethink the traditional categories and methodologies through which we analyse the role of religion, religious texts and institutions in Muslim societies,” adds Professor Asani.

Professor Arkoun played a significant role in shaping Western scholarship on the Muslim world. As the editor of Arabica, he maintained the journal's high standards of scholarship while broadening its scope considerably. He was the author of numerous books in French, English and Arabic, including most recently: Rethinking Islam (1994), L'immigration: défis et richesses (1998) and The Unthought in Contemporary Islamic Thought (2002),. His shorter studies have appeared in many academic journals and his works have been translated into several languages.

However, Professor Arkoun's ideas were complex, and his writing was rarely easy reading. Dr Amyn Sajoo, a scholar at Simon Fraser University's Centre for the Comparative Study of Muslim Societies and Cultures in Vancouver, recalls the first time that he worked with Professor Arkoun, around 2001:

Arkoun was the first speaker in the IIS's Civil Society series of talks, which I hosted in 2000. Naturally, I invited him to contribute to the book coming out of that series – Civil Society in the Muslim World (2002) – and he agreed. When the draft arrived, it read like a novel by Marcel Proust – full of clever ideas with no clear order. I set about being a busybody editor, and his chapter ended up looking rather different from the original. What would the great scholar say to this messing with his text by someone he had barely heard of?

As I sat across from him, Arkoun flipped through the edited draft, his eyebrows going up and down, a ‘hmm' every so often. Finally, he looked up and mused with a wry smile: ‘I understand.' He knew that great and original ideas had to be melted down if they were to mean something to the general reader. It was a lesson for every scholar to cherish – and the beginning of a warm relationship.

Professor Arkoun's involvement with the Ismaili Imamat traces back to a seminar of the Aga Khan Award for Architecture held in Fez, Morocco in October 1979, where he met Mawlana Hazar Imam. He went on to become an active and enthusiastic participant in the Award, serving on its Steering Committee for four cycles, and later as a member of its Master Jury for two cycles.

Recalling their work together on the Award in 1980s, Dr Mohamed Keshavjee says the professor espoused a unique outlook on architecture and its potential for catalysing positive change.

“At a formative stage in the development of the Award, he brought a new dimension to its discourse, highlighting some of the seminal issues facing Muslim societies in the 20th century as they tried to balance their traditions with their contemporary needs,” says Dr Keshavjee, who served with with Professor Arkoun on the Board of Governors of The Institute of Ismaili Studies. “He often spoke of the role of architecture in society with particular reference to those who were marginalised.”

Professor Arkoun saw the Award as a valuable “process of thinking” that engenders “a space for freedom, in which all crucial debates, made taboo by the devices of censorship and self-censorship in the present Islamic world, could be carried on with intellectual responsibility and shared concern between the West... and the Islamic world.” 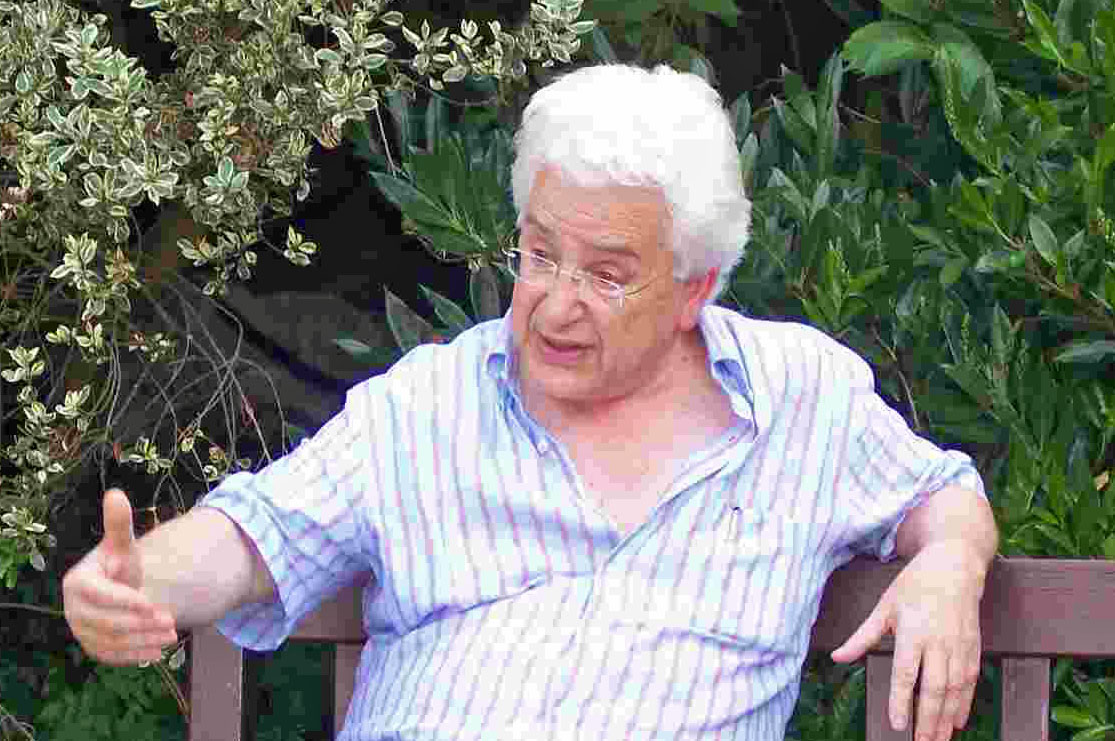 He sought to recreate that space for freedom with his students, challenging them to revaluate preconceptions with a critical eye. Sahir Dewji, who recently completed the Graduate Programme in Islamic Studies and Humanities at the IIS used to look forward to his lectures and was moved by Professor Arkoun's passion for the issues of the Muslim world.

“He offered an epistemological approach within the study of Islam that encompassed everything from the Qur'an to the lives of Muslims today,” says Dewji. “For him, it was necessary to examine the complexities of Islam through a multitude of lenses – from philology to anthropology to sociology.”

Professor Arkoun's critical perspectives on the issues of our day and his ability to challenge the way contemporary problems are conceived and considered, will undoubtedly be studied for years to come by scholars and students alike.

“The field of Islamic Studies is indebted to him for his refreshing and innovative perspectives,” says Professor Asani. “A brilliant mind and a gentle soul, he leaves a gap that will be difficult, if not impossible, to fill.”