Members of a Jamati orchestra in Dubai have produced a two-disc musical compilation in celebration of the Golden Jubilee. Frontierless Brotherhood – A Fusion of Diversity reflects the cultures and heritage of Ismailis from around the world.

Get Flash to see this video.

In celebration of Mawlana Hazar Imam's Golden Jubilee, a Jamati orchestra in Dubai together with the Ismaili Council for the United Arab Emirates has produced a unique musical synthesis titled Frontierless Brotherhood – A Fusion of Diversity. The two-disc set reflects the cultures and heritage of Ismailis from around the world.

The effort was inspired by Mawlana Hazar Imam's remarks at the foundation laying ceremony of the Ismaili Centre Dubai on 13 December 2003: “It is my humble prayer that, when built, the Ismaili Centre in Dubai will be a place for contemplation and search for enlightenment, where people come together to share knowledge and wisdom. It will be a place of peace, of order, of hope and of brotherhood, radiating those thoughts, attitudes and sentiments which unite, and which do not divide, and which uplift the mind and the spirit.” This struck a chord and gave way to a musical compilation that transcends boundaries. 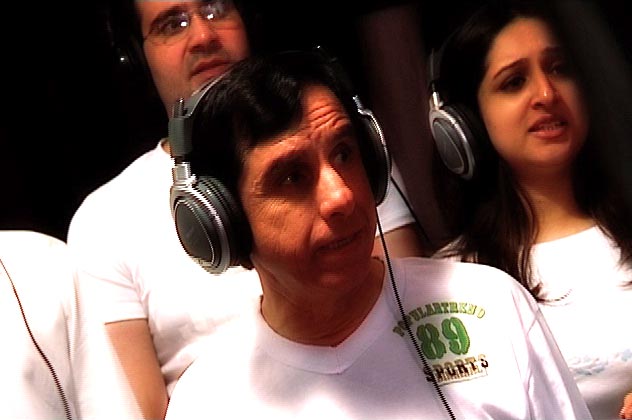 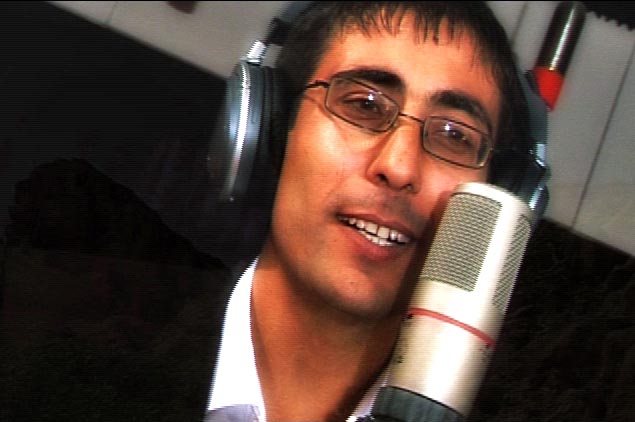 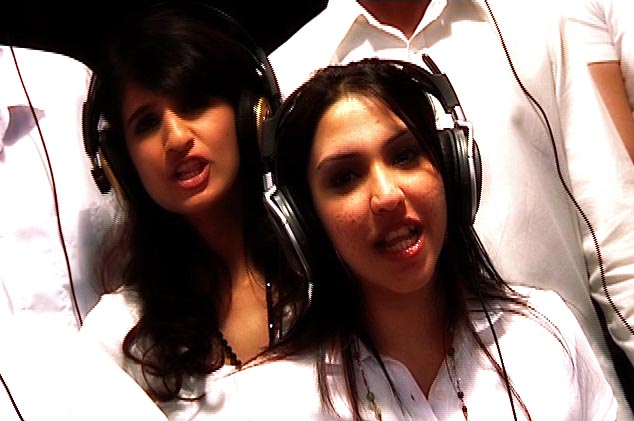 The Orchestra, which has entertained the Jamat in the United Arab Emirates for a number of years, brought together talented individuals from different cultural, linguistic and geographical backgrounds. Embracing the musicians' diversity, emotional lyrics written by Fez Meghani from the United States were combined with an uplifting musical composition by Nizar Lalani of Pakistan. The instruments, lyrics and musical styles included in the collection are rooted in Arab, Persian, East African, Afghan, Indian, Pakistani, and Western cultures.

The disc set consists of a CD with five celebratory tracks with lyrics in English, Urdu, Arabic, Kiswahili and Farsi, voicing messages of unity, allegiance to our Imam, and love for Allah. These are followed by Khushiali Groove, an instrumental finale of upbeat music from different traditions. The audio tracks are enhanced by a DVD, which visually depicts the lyrics, music and message of the title track.

Conceived as a nazrana to Mawlana Hazar Imam on the occasion of his Golden Jubilee, Frontierless Brotherhood is a reflection of our Imam's hopes for our community. It reaches out to touch the hearts of the global Jamat, and expresses a desire that the spirit of unity amidst our diversity will continue to grow well beyond the Golden Jubilee. 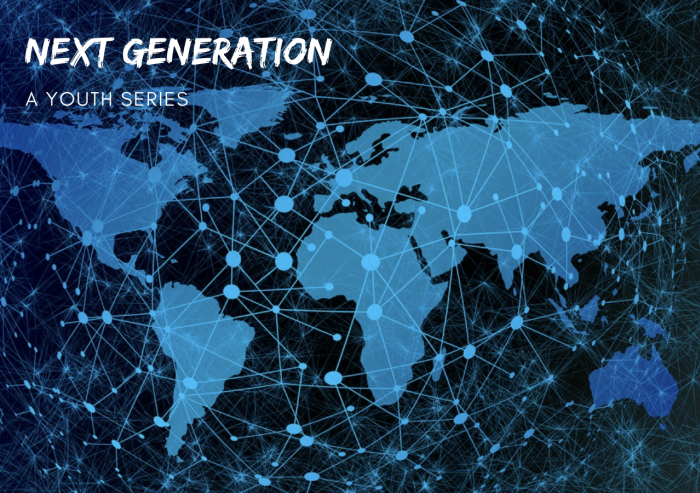 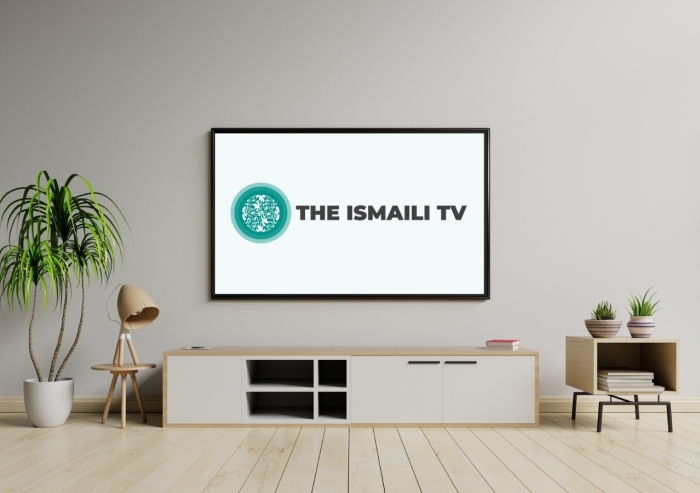 Coming up on The Ismaili TV