Bishkek, 2 November 2014 — Mawlana Hazar Imam arrived in the capital of the Kyrgyz Republic this evening for a four day visit to review Aga Khan Development Network activities in the country.

He was received on behalf of the government by the Kyrgyz Minister of Education, Kanat Sadykov. The head of the AKDN Representation in the Kyrgyz Republic, Shamsh Kassim-Lakha was joined by AKDN Representative for Tajikistan, Akbar Pesnani, and President of the Ismaili Council for Tajikstan, Sharofat Mamadambarova, to welcome Hazar Imam on behalf of the AKDN institutions and the Jamat.

AKDN has been engaged in the Kyrgyz Republic since 2000, operating the Aga Khan School in Osh, the Aga Khan Music Initiative, the First Microcredit Company, the Kyrgyz Investment and Credit Bank (KICB), and Jubilee Insurance Kyrgyzstan. Working through the Mountain Societies Development Support Programme (MSDSP) in Osh and Naryn, the Aga Khan Foundation has been improving quality of life through rural development, early childhood development, health, education and disaster reduction.

Mawlana Hazar Imam is also the Chancellor of the University of Central Asia (UCA), which was founded by the Ismaili Imamat and the Presidents of the Kyrgyz Republic, Tajikistan and Kazakhstan. During this visit, Hazar Imam will travel to Naryn, where he will review progress on the construction of UCA’s main campus, and brief provincial and local leaders on developments, including the opening of the Naryn campus which will admit its first undergraduate students in September 2016. 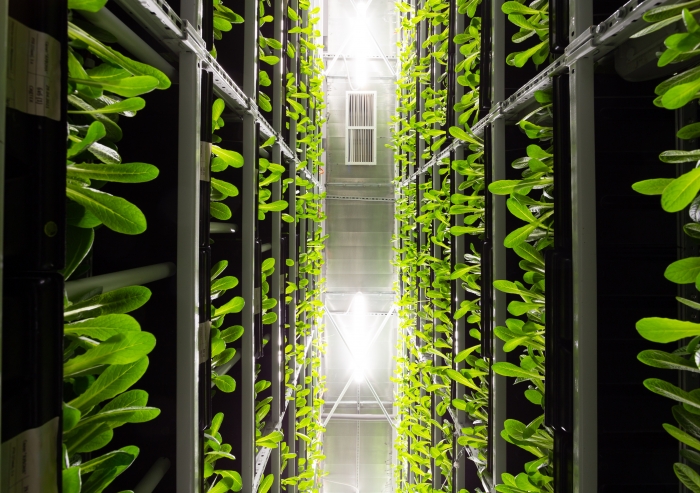 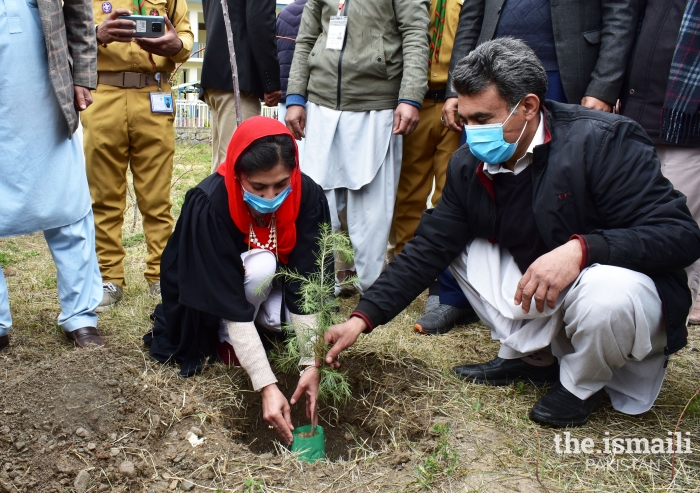