The event was attended by prominent figures from the areas of arts and culture, business, community development, entertainment, and music from the UK and Pakistan, as well as members of the diplomatic community.

Their Royal Highnesses had an opportunity to meet with guests and individuals whose interests and engagements encompass the wide-ranging relationship between the UK and Pakistan, including members of the Pakistani diaspora making a meaningful contribution to society in the United Kingdom and beyond.

President of the Ismaili Council for the UK, Naushad Jivraj, explained that, “Today’s event celebrated the longstanding relationship between the Ismaili Imamat and the British Royal Family. It was an honour to welcome Their Royal Highnesses to the Aga Khan Centre. Today, the Ismaili community is present in various countries of the commonwealth, including the UK, where we are making a significant contribution to civil society.”

Matt Reed, CEO of the Aga Khan Foundation (UK), said “It was wonderful to be part of today’s event hosted by His Highness the Aga Khan in cooperation with His Excellency the High Commissioner of Pakistan. For over a century, AKDN has worked towards the sustained improvement of quality of life in Pakistan, through schools, health centres, civil society, and more. The Duke and Duchess of Cambridge were interested to learn about our work, ahead of their official visit to Pakistan later this month.”

Upon their departure from the Aga Khan Centre, the Duke and Duchess stopped to meet and converse with a group of schoolchildren, including hard-of-hearing children, from the Kings Cross Academy.

Situated in the heart of London’s Knowledge Quarter, the Aga Khan Centre is home to organisations that serve as bridges in building understanding about Muslim cultures and societies, and connect the public to global development issues. The building was officially opened by His Royal Highness The Prince of Wales, in the presence of Mawlana Hazar Imam, during his Diamond Jubilee visit to the UK in June 2018. 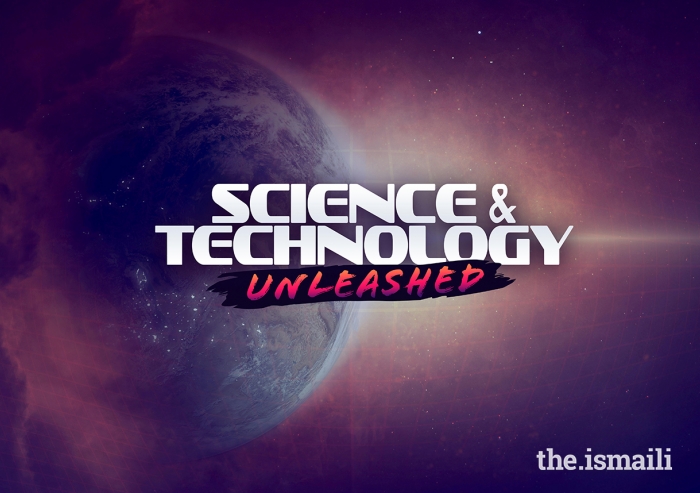 Science & Technology Unleashed to premiere on The Ismaili TV 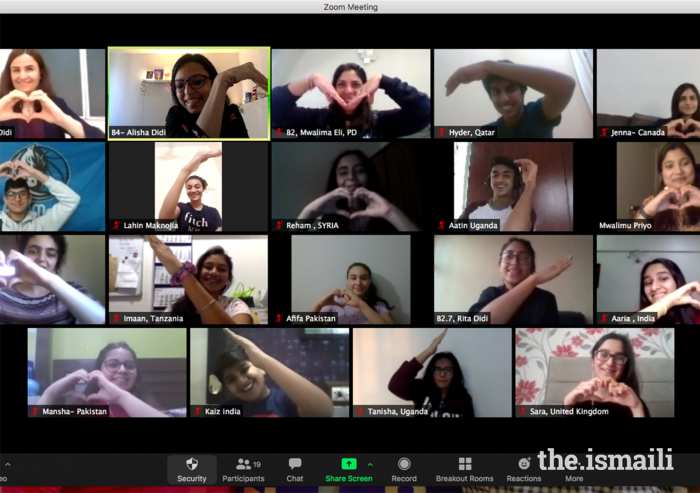