Since its inception by the Ismaili Council for the United Kingdom in 2007, during the commemoration of Mawlana Hazar Imam's Golden Jubilee, the Ismaili Community Ensemble has grown from strength to strength. Today, with more than 50 musicians, it is an inclusive project conducted in collaboration with the Royal Philharmonic Orchestra that aims to nurture and showcase musical ability.

On 30 January, the Ensemble performed for the second time at Cadogan Hall, London, home of the Royal Philharmonic. The concert titled The Light Within brought an eclectic mix of sounds to the ears – the tabla complimented the trombone, the bansuri flowed with the bass, the kamancha conversed with the clarinet, and the strings argued with the saxophone.

Paul Griffiths, the Ensemble's musical director, has constantly encouraged creativity in every performance, and this time was no different. From the outset he demonstrated the ability of music to evoke a plethora of emotions that are different in every individual – ranging from euphoria to sorrow, passion to calm, rapture to despair.

The pressure of everyday life often forces us to lock away our inclination to experience music emotionally. So over the last few months, each member of the Ensemble has taken the courageous step of opening up – allowing our creativity to flow, allowing the laughter to kick in, and leaving any lingering doubts at the door.

Continuing to reflect the diversity of style and culture within the Jamat, this year the Ensemble invited musicians from Azerbaijan to work and perform with us at The Light Within. Alim Qasimov and his daughter Farghana Qasimova, together with their ensemble, are part of the Aga Khan Music Initiative in Central Asia, a programme of the Aga Khan Trust for Culture.

Paul's challenge was to coordinate 50 excited Ensemble musicians over two workshop sessions with four Azerbaijani musicians who did not speak English. He succeeded: a truly unified performance emerged, where language no longer posed a barrier. We still communicated, but through the universal and beautiful medium of music.

The second collaboration of the concert was with the professional music group Flux. The singers worked exclusively with Flux to create our own take on the recitation of Ismaili devotional songs. The combination of the bansuri, piano, drums and vocals seemed to blur the usual boundaries of musical composition.

The Light Within was the first Ismaili Community Ensemble concert conducted in collaboration with other musicians, and turned out to be an invaluable experience. The Ensemble became a vehicle of cultural exchange and a platform for learning about other traditions and musical genres.

This article was adapted from its original publication in The Ismaili UK magazine. 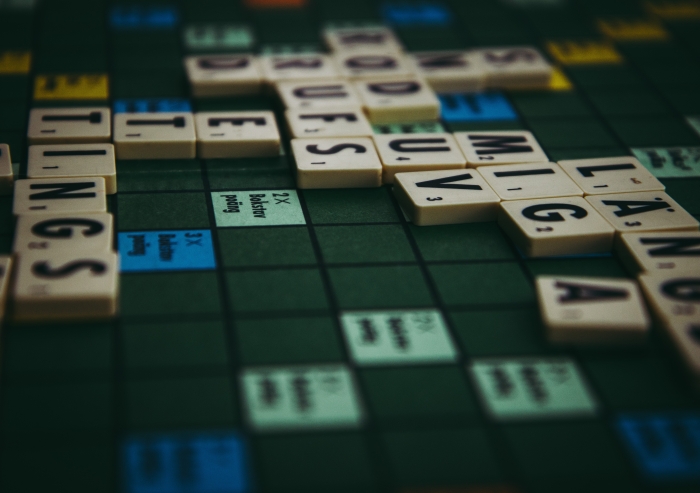 Building a foundation to flourish