The recently inaugurated Aga Khan Academy in Hyderabad is one of the few schools in India to combine a rigorous academic programme with a rich array of co-curricular activities on a state-of-the-art residential campus. It also benefits from being part of a global network of Academies for which shared values and pluralistic ethos are an inspiration to the school’s students.

Mawlana Hazar Imam visited the Far East Jamat in Singapore, during which he met with a number of the country's leaders. A Jamati institutional dinner was hosted in Hazar Imam's honour, featuring a performance by Ismaili youth that illustrated some of the cultures of the Far East.

Mawlana Hazar Imam joined Jamati and institutional leaders at a dinner held in Nairobi on 15 July 2011. Hazar Imam was presented with a Qajar manuscript of Nasir Khusraw's Diwan on behalf of those in attendance. Guests were entertained by performances of students from the Aga Khan Academy, Nairobi, and well-known Ismaili Bollywood music artists Salim and Sulaiman Merchant.

Mawlana Hazar Imam attended a dinner with the Jamati and institutional leaders of Uganda held at the Kampala Serena Hotel. During the evening, President Huzur Mukhi Mohamed Lalani presented Hazar Imam a gift of an incense burner cover from Khorasan shaped in the form of a horse head, on behalf of those gathered.

Nasim Devji is the Group CEO and Managing Director of Diamond Trust Bank, Kenya – an affiliate of the Aga Khan Fund for Economic Development – and the first woman in the Kenyan banking industry to hold that office. She has garnered numerous career recognitions, including being named Leading African Woman in Business in 2010. Yasmin Madhani recently spoke with her. 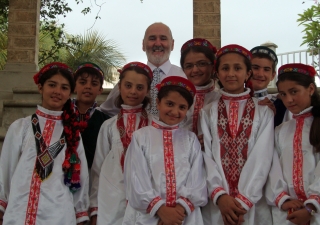 Thousands of kilometres from Khorog, on the other side of the vast Indian Ocean, is the Aga Khan Academy, Mombasa. Eight Tajik students were recently given the opportunity to attend the residential school, and are are now benefiting from a multicultural student body, experienced educators and state-of-the-art facilities. 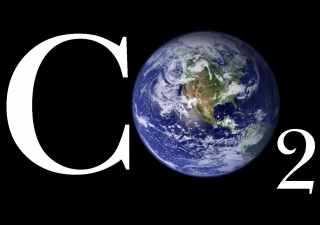 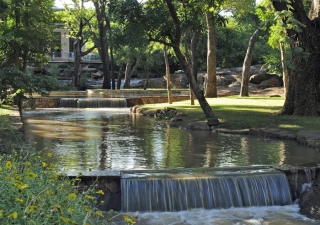 The Aga Khan Development Network’s involvement in West Africa began some 40 years ago, and has included investments in people, culture and enterprise. Last month, Mawlana Hazar Imam joined the President and people of Mali in marking the 50th anniversary of their independence, and inaugurated a National Park developed by AKTC as part of the occasion. Salima Chitalia reviews AKDN’s development efforts in the country. 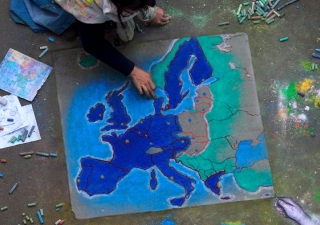 The ability to adapt and continue learning is an essential skill in a fast-paced and rapidly-changing world. The Ismaili Council for the European Union has launched a programme which aims to turn learning into a continuous and natural process in the life of every Ismaili in Europe.