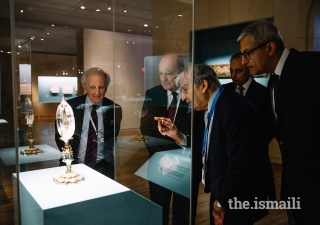 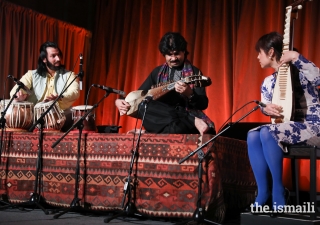 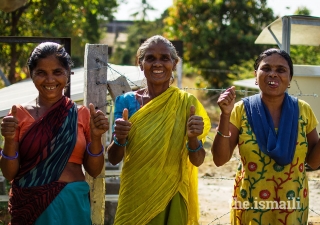 Jubilees have traditionally been occasions for Mawlana Hazar Imam to launch new projects and programmes, such as the Aga Khan Rural Support Programme in India, which was launched during his Silver Jubilee. As we approach the end of Hazar Imam’s Diamond Jubilee visit to India, we asked Aga Khan Rural Support Programme India Chief Executive Officer Apoorva Oza to share with us his reflections on the Programme. 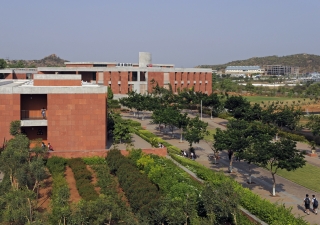 Mawlana Hazar Imam landed in Hyderabad 26 February for the third leg of his Diamond Jubilee trip to India. One of AKDN’s newest projects in India is the Aga Khan Academy in Hyderabad, which he inaugurated in 2013. In this article we will look at some projects undertaken by students at the Academy that combine creativity and civic responsibility. 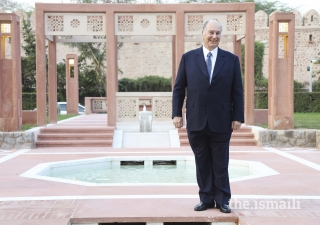 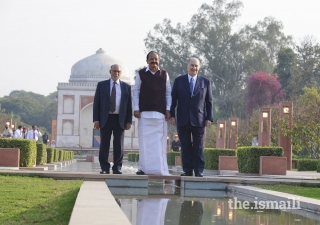 Sunder Nursery, a 90-acre city park situated in the heart of the nation’s capital, incorporates distinct heritage and ecological and botanical zones as part of a wider urban renewal initiative in the Nizamuddin area of Delhi.

Wishing everyone across the world a very happy new year and all the best for 2018.

On 11 December, 2017, during Mawlana Hazar Imam’s Diamond Jubilee visit to Pakistan, the Ismaili Council for Pakistan hosted a dinner in honour of the Board of Trustees of the Aga Khan University. The dinner was attended by Princess Zahra along with other trustees and leaders of the Aga Khan Development Network and Jamati institutions.

Forty years ago, Mawlana Hazar Imam sent a message to the global Jamat announcing the establishment of The Institute of Ismaili Studies in London.